Neighbors reported hearing an explosion at a vacant house on Hendon Road. 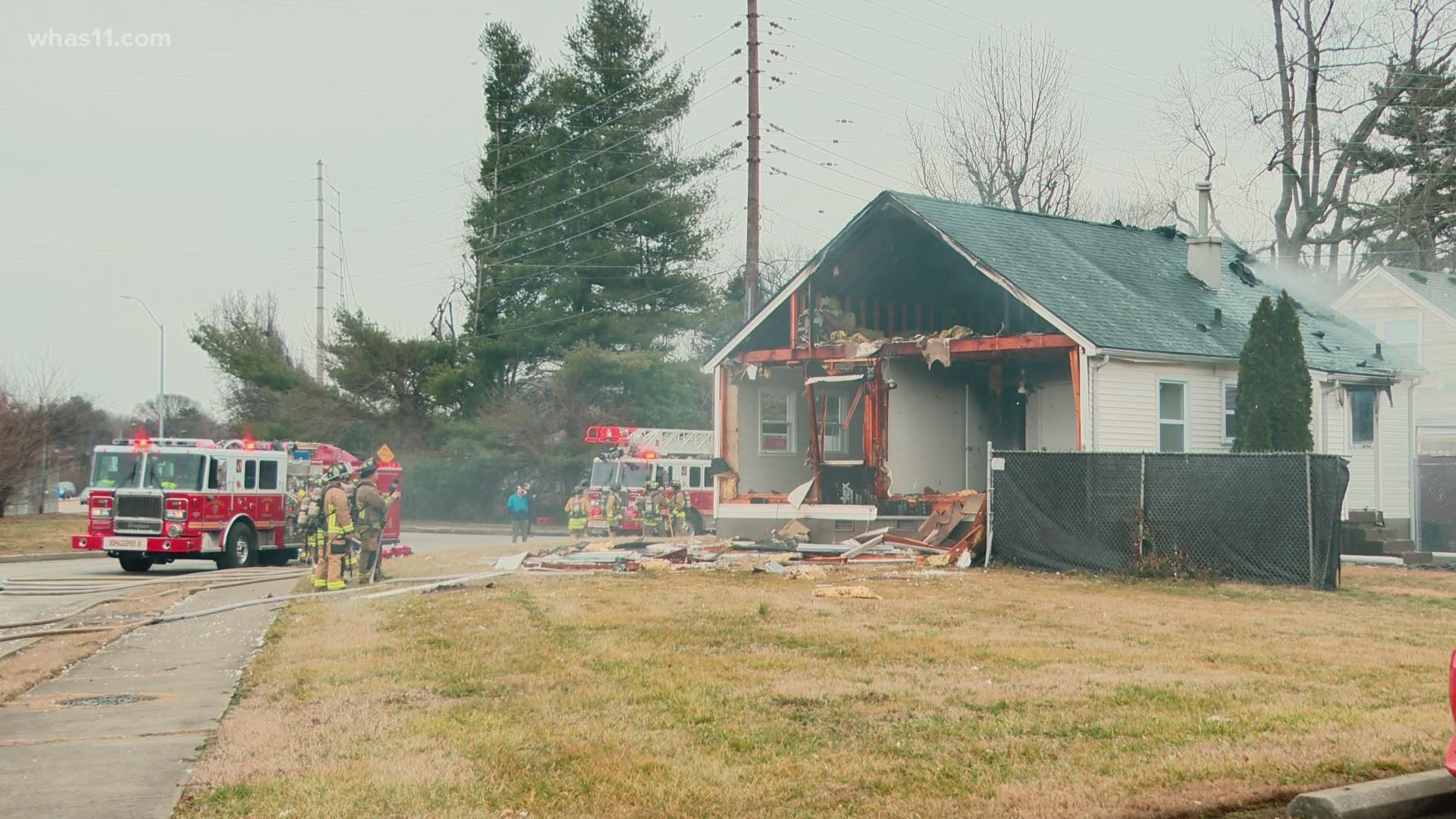 Neighbors reported hearing an explosion at a vacant house on the 3000 block of Hendon Road at about 4 p.m. When crews arrived, the roof was engulfed.

The house was in the final stages of renovation and was not occupied. LG&E and Louisville Fire are looking into what caused the fire.