A Louisville woman is about to spend her 14th Father's Day fatherless because of a crime that sheds light on Louisville's growing problem of gun violence. 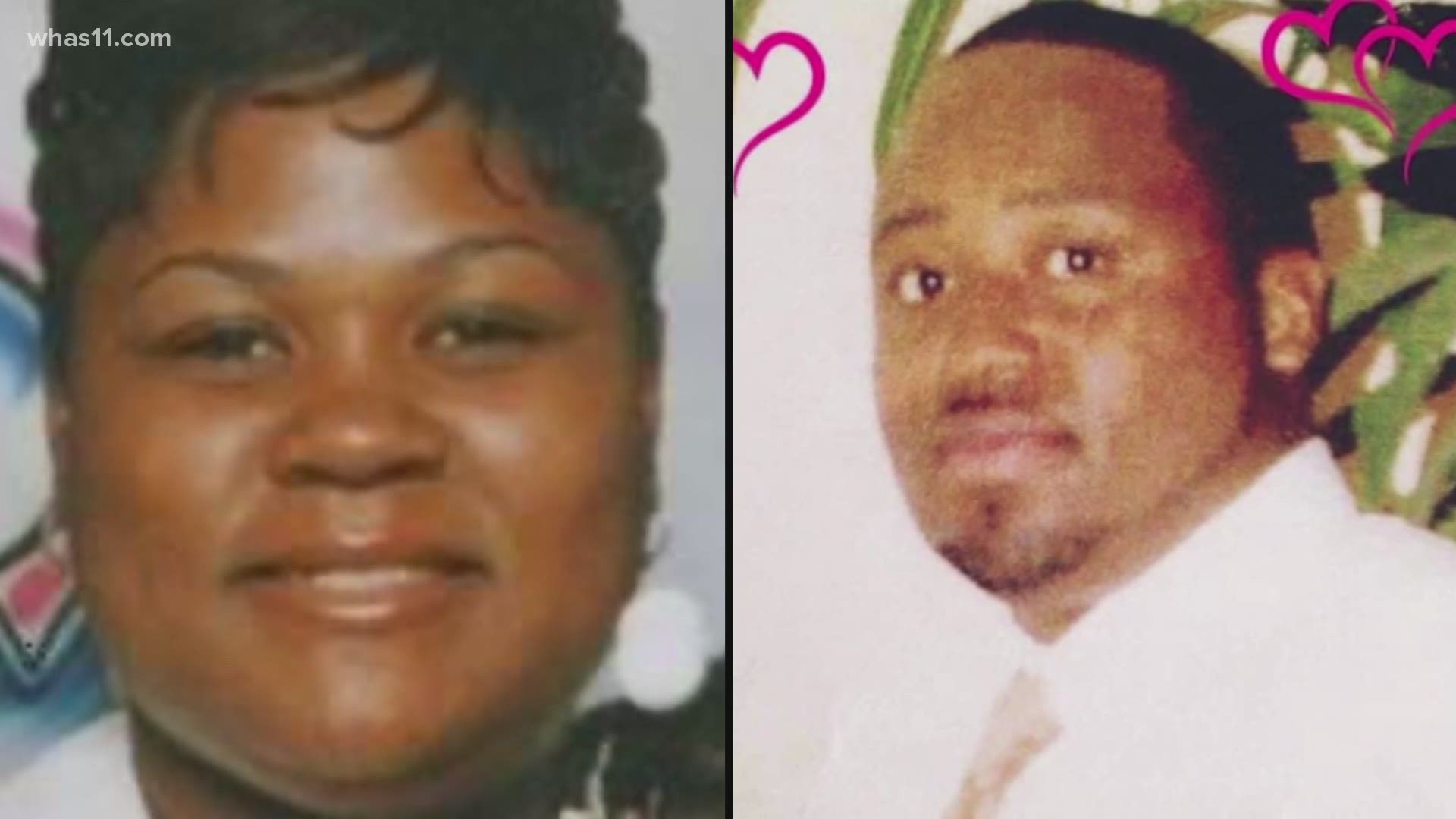 LOUISVILLE, Ky. — While many people will celebrate this weekend, for some Father's Day is not easy. A Louisville woman is about to spend her 14th Father's Day fatherless because of a crime that sheds light on Louisville's growing problem of gun violence.

"That's the first man you love so I just feel like with [my dad] that was just taken away from me," J'lan Reed said.

Reed was 10 when her father, Larry Pearson was killed in a shooting.

"I would sit on his lap, he always would want to take pictures with me and just hug on me and I really do miss that you know I really do," she said. "I have a lot of emotions running through me because I feel like [Father's Day is a day] I can't participate in," Reed said.

Reed also spends Mother's Day without her mom after she died in a homicide just two months apart from her father's murder in 2007.

Like Reed, many sons and daughters will spend this Father's Day without a dad for reasons like homicides that have already reached more than 90 in Louisville since 2021. More than 300 shootings have been reported since January 1.

Now 25, Reed finds ways to help young people stay on track no matter what hurdle they're facing. She's on the youth advisory board at nonprofit Christopher 2X Gamechangers which promotes mentorship and education.

"It was already embedded in me, it was something natural reaction was to love through all of the trauma I've experienced," Reed said.

She shares her story to show others in her shoes that tragedy to transformation is possible.

"Like you're still worth something," Reed said. "You still have something here on this earth to accomplish."

"When you're doing hair you're the closest to [your clients'] ears so you're able to see and interact with them, and I get to hear their stories because when you're in my chair it's about you," she said.

It's only the beginning of a bigger dream to lift up others.

"I didn't go through all of those things just to keep it and harbor it to myself," Reed said. "God used me so therefore I can help somebody else whom do not know God or whom do not know any other option."

Reed said she hopes to become a hairstylist in the future and do ministry work to support other victims of violence.