When will it end? Louisville faith leaders take to streets as calling an end to violence as shootings spike

Violence continues to escalate in the community and local faith leaders are taking to the streets saying enough is enough. 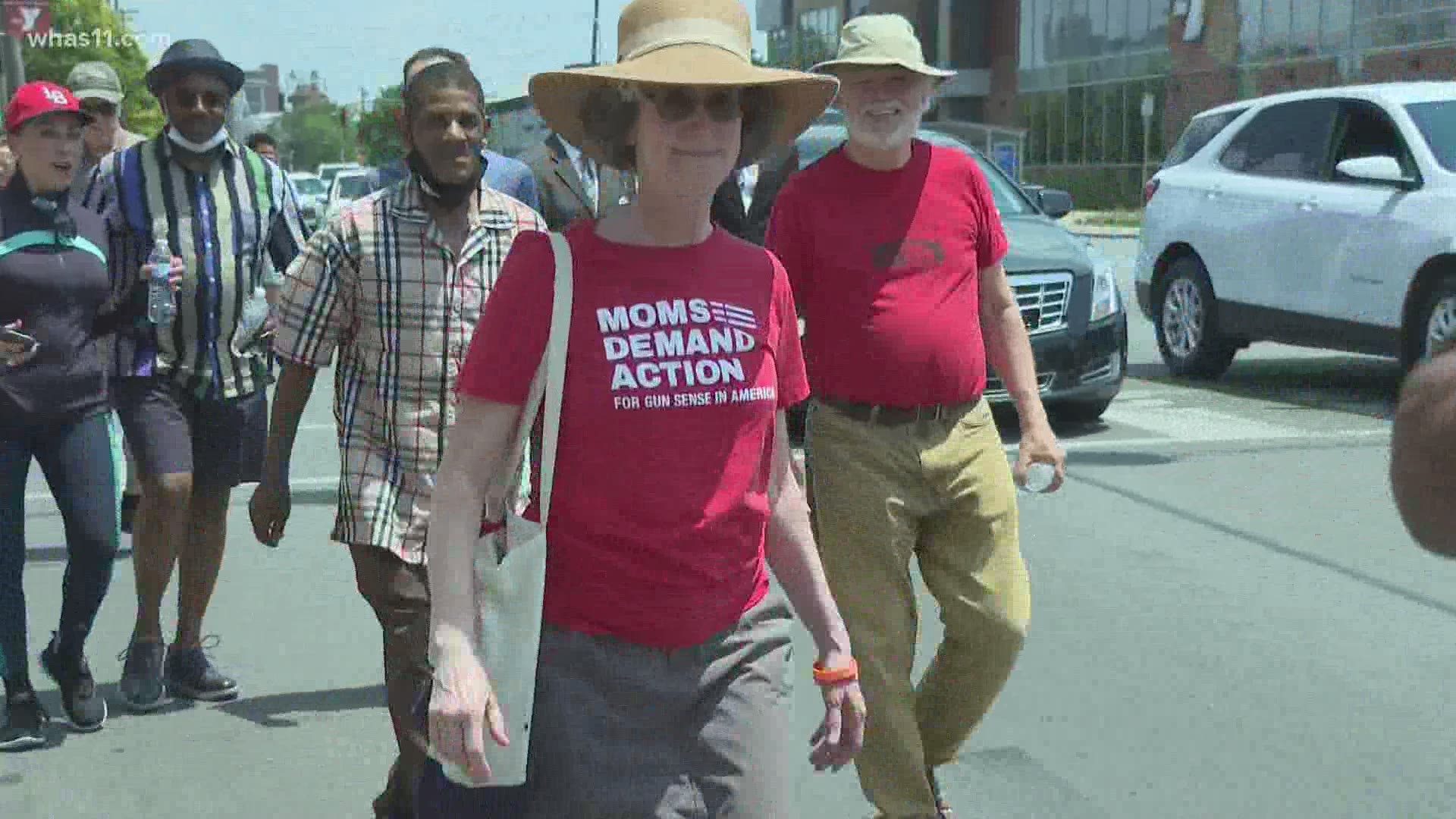 LOUISVILLE, Ky. — Just off Broadway in the California neighborhood, families and faith leaders gathered at King Solomon Baptist Church to pray and talk about the unprecedented violence happening in Louisville.

Dozens of children shot and killed in the past six months.

“If it’s your boy getting hurt, it’s my boy,” Rev. Charles Elliott Jr. said. “I have buried 85% of the people – of our young folks who have got killed on the streets.”

Elliott took to the streets to march, thinking back more than six decades ago when he marched with Rev. Dr. Martin Luther King Jr.

Now, he’s taking on a new mission – to stop the violence.

"When he does something, you best believe it's for the good," grandmother Albertia Porter of the Shawnee neighborhood, said.

Credit: WHAS-TV
Faith leaders march, calling for an end to the unprecedented violence in Louisville

When asked what needs to change to stop the violence, Rev. Wanda J Mcintyre said. "Parents, we have to step up."

"The grandparents have to get involved too," Porter added. "A lot of times the parents are at work, they can't be there with them so they're here with us."

The families walked down Broadway, towards the west end, but this violence is citywide.

There has been a shooting in every LMPD Patrol Division this year. There have been victims in every age group, from toddlers to the elderly.