The extra money comes from an increase in corporate profits, company payrolls and a surplus from the Jefferson County Sheriff’s Office. 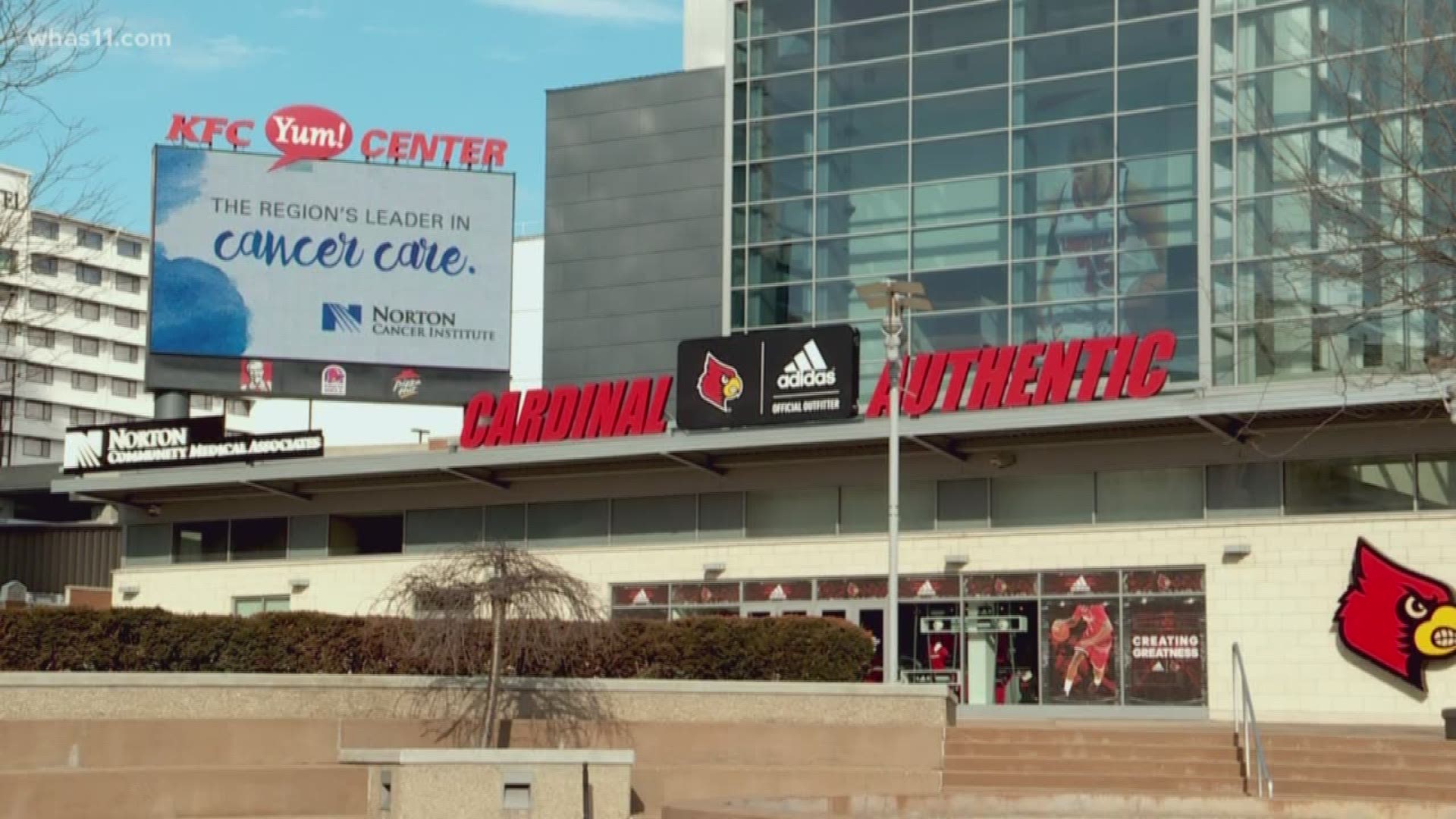 LOUISVILLE, Ky. — Louisville’s Chief Financial Officer Daniel Frockt said the city is expecting revenue for this year to be $18.9 million higher than budgeted. The extra money comes from an increase in corporate profits, company payrolls and a surplus from the Jefferson County Sheriff’s Office.

According to Frockt, the money won’t cover the increased pension costs over the next three years.

Frockt believes it should be used to avoid additional cuts in next year’s budget. The mayor’s office proposed the extra money could cover next year’s pension increase to avoid cuts. The rest would fund one-time projects such as resurfacing streets, park maintenance and investing in a rainy day fund.