QuoteWizard, a car insurance site, graded 70 US cities on four metrics. Louisville had low scores across all four including ranking 63rd in accidents. 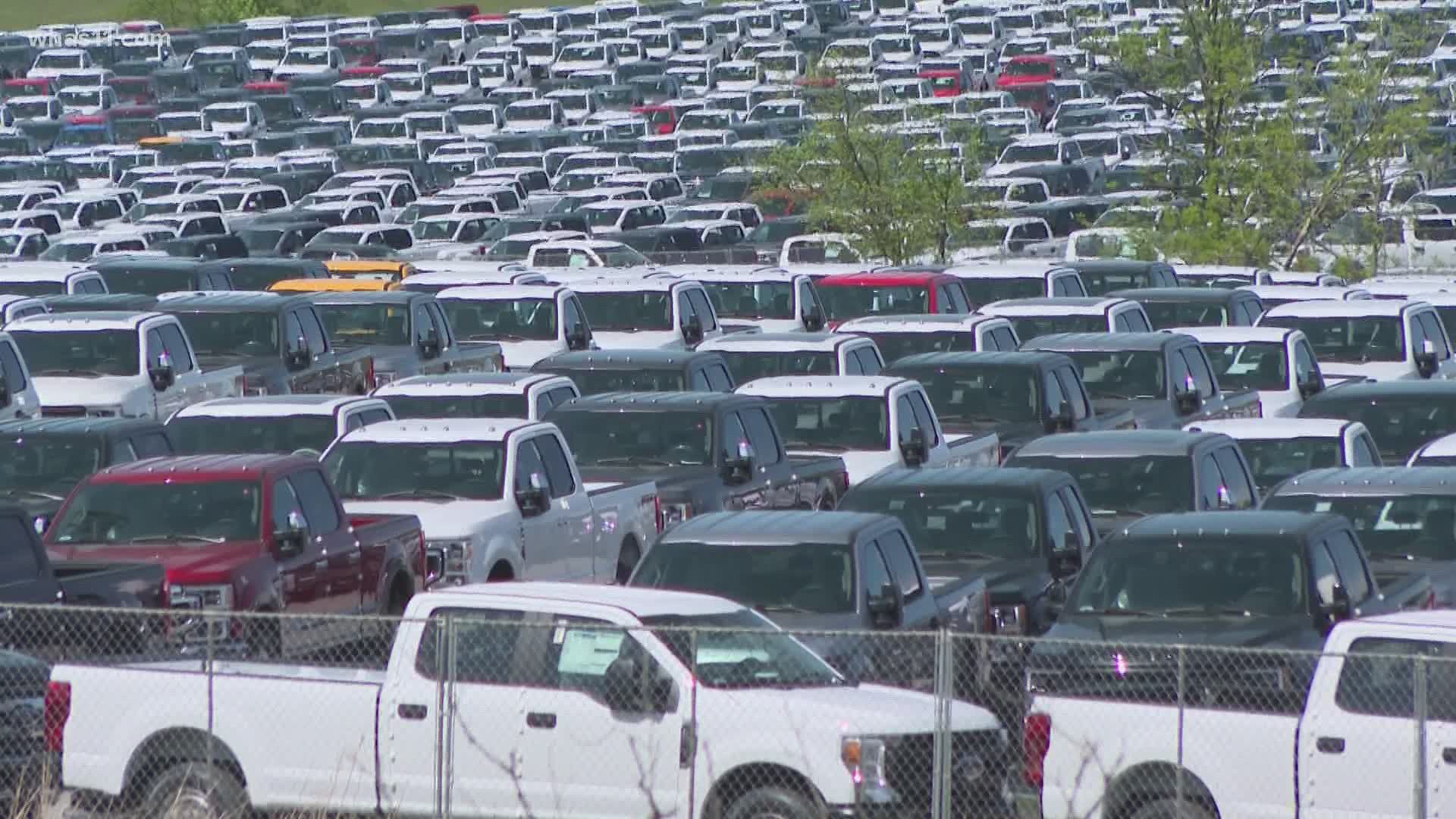 LOUISVILLE, Ky. — Ever tried to navigate through the one-way streets downtown? Or missed your exit on the expressway and had to drive across the bridge to Indiana to turn around? Maybe you have had a close call with someone merging lanes on I-65S.

If any those situations crossed your mind you probably wouldn't say Louisville drivers are necessarily some of the best in the country. However, a new study proves otherwise.

According to a study from QuoteWizard, a Lending Tree company that helps users compare car insurance quotes and companies, Louisville drivers rank among some of the best in the country. The city checked in at No. 6 on their list.

Louisville drivers ranked low in the all four: 63 in Accidents, 54 in DUIs, 62 in Speeding and 60 in Citations.

Birmingham, Ala. and St. Louis took home the top two spot and Midwestern and southern cities dominated the list of best drivers.

California was a repeat offender on the list of cities with the worst drivers.