As many cities are reporting an increase in cases and calls, law enforcement and advocates fear Louisville's cases will increase after quarantine. 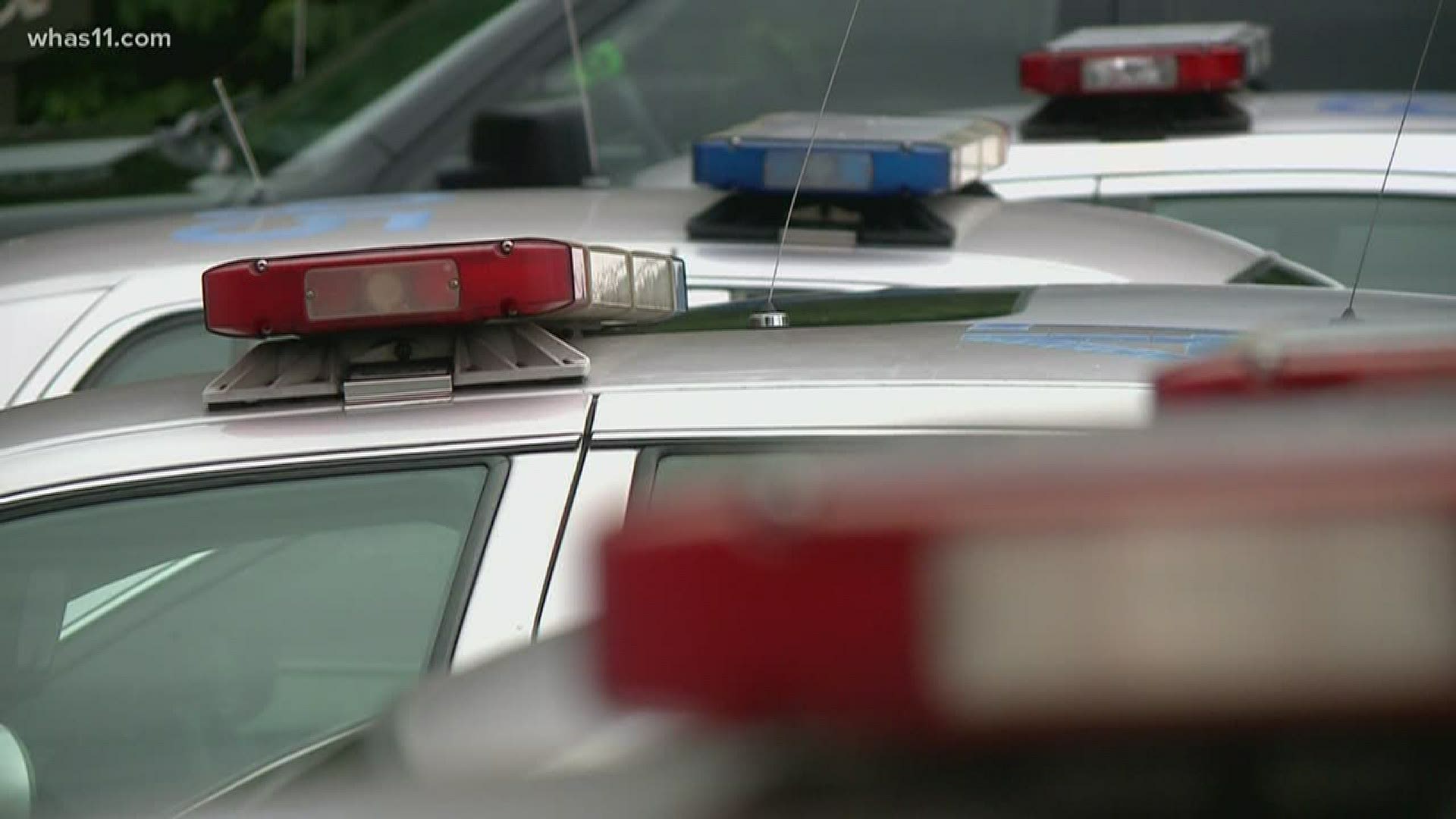 LOUISVILLE, Ky. — Around the country, cities are reporting increases in domestic violence cases and calls for help. In Louisville, law enforcement and advocates say it's a different, but still a concerning story.

"Just for the past week, in 2019, we had 642 calls for service related to domestic violence," LMPD Lt. Shannon Lauder said during a virtual town hall Friday morning. "For 2020, we had 640, almost identical."

"That's one of the biggest concerns is can people reach out?" Center for Women and Families President and CEO Elizabeth Wessels-Martin said. "How many people are suffering in silence right now?"

"All of this is happening even if the numbers aren't showing it right now," Pam Darnall, the president and CEO of the Family & Children's Place, said.

Advocates say the added stresses imposed by the coronavirus pandemic and the inability to leave the home for safe spaces like schools and workplaces are likely contributing to the rise in cases of domestic violence around the country, even if they are not reported.

They are also concerned about how alcohol or drug use along with withdrawals from substances may trigger more instances of domestic violence.

"Now, children and youth don't have those safe spaces and what we expect in the calls and numbers of child abuse in the next few weeks will begin to increase probably significantly," Darnall said.

Another concern that could be leading to Louisville's lack of a rise could be that people do not know they can still get help.

"We have heard from several victims at the domestic violence intake center that they didn't call police because they thought that we were not coming, and that's so concerning for me," Lauder said.

Organizations like the Center for Women and Families and the Family & Children's Place said they are also trying to meet the needs of victims despite not being able to meet face-to-face, but they making adjustments and want people to know they are available to help.

"We've seen a slight increase in calls coming into the crisis line, but what's been interesting for us is the calls are lasting a lot longer," Wessels-Martin said.

Lauder said they are still responding to all calls.

"We are still responding," Lauder said. "You call 911 if you need help or there is domestic violence or abuse or you just don't feel safe, we will still come."

If you or someone you know needs help, here are some resources:

RELATED: Domestic violence: How to recognize it and how to get help

RELATED: Indiana officer who was a mom, military veteran killed in the line of duty after responding to domestic violence call