Police have arrested and charged a man they say was under the influence when he hit an officer's cruiser in downtown Louisville, killing her. 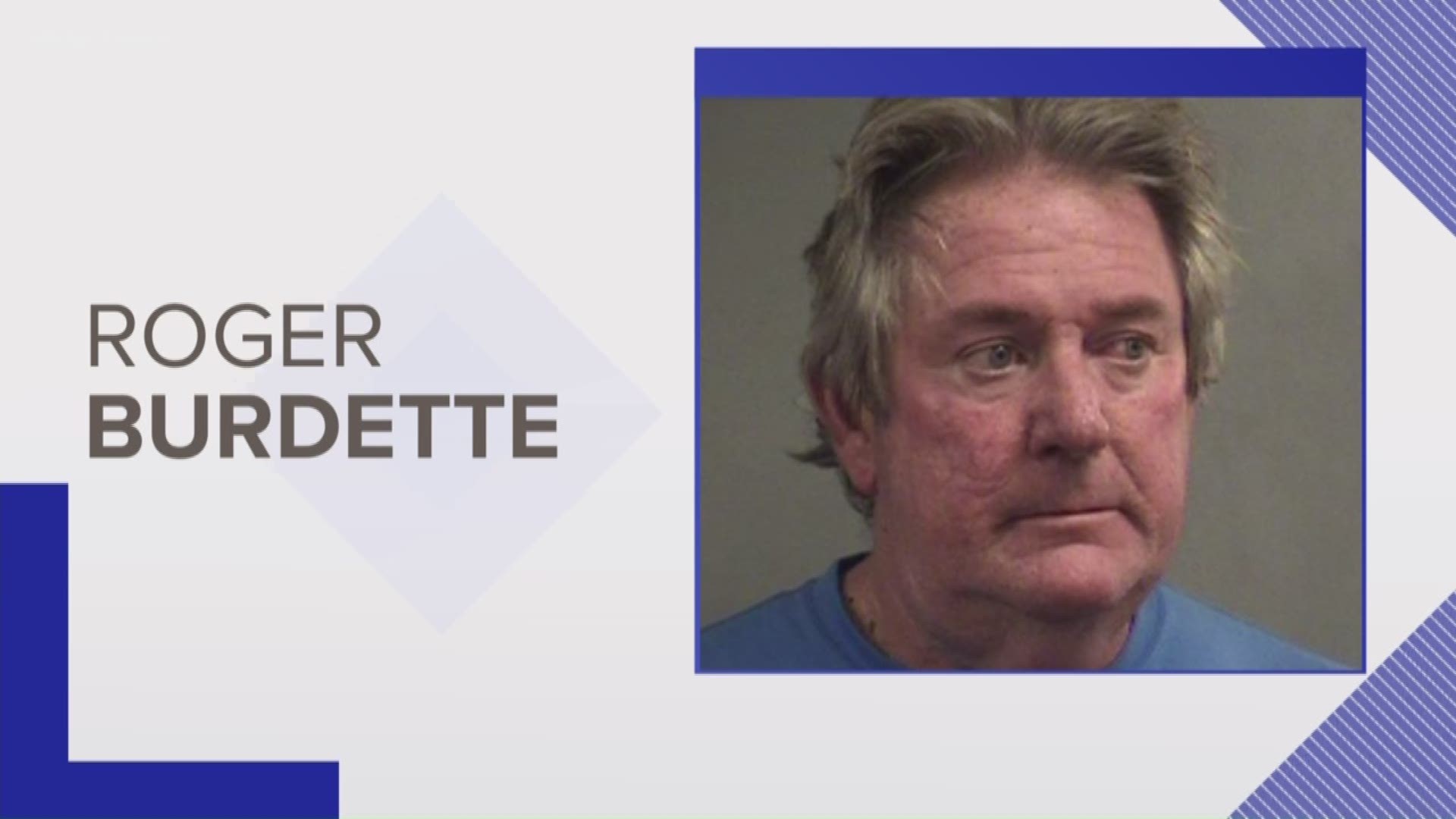 EDITOR'S NOTE: In the original headline of the story, it mentioned "drunk driver", we have changed any reference in the story as "under the influence" as Metro Police had not disclosed information from the driver's field sobriety test at that time.

LOUISVILLE, Ky. (WHAS11) – Metro Police are grieving the tragic loss of one of their own on Christmas Eve.

Police say Detective Diedre “Dee-Dee” Mengedoht was killed while trying to help a stranded motorist while on I-64 in downtown Louisville Tuesday.

In their preliminary investigation, police said Detective Mengedoht and another vehicle were stopped on I-64 East under the Belvedere when they were struck by a Metropolitan Sewer District semi-trailer.

That vehicle crashed into the cruiser and rammed the truck that was stopped, causing the cruiser to go up in flames.

The driver of the vehicle, later identified as 60-year-old Roger Burdette, has been charged with the murder of a police officer and driving under the influence. Burdette was seen taking a field sobriety test shortly after the incident.

According to Burdette's arrest slip, he was unable to maintain balance and had difficulty following the officer's instructions. Police said that Burdette admitted to "taking multiple prescription drugs".

Reaction to the tragic accident has been pouring in on social media, including posts from Louisville Mayor Greg Fischer, Louisville Metro Police Foundation, and Governor Matt Bevin.

Louisville Metro Police Foundation
We are heartbroken over the loss of our LMPD Officer who was killed on I-64 today. Please keep the family both blood and blue in your prayers.

“We, on the Metro Council, are saddened to learn of the loss of one of our LMPD Family. This officer went to work today to once again patrol our streets and died doing an officer’s sworn duty, protecting our great city. This is especially difficult for all the men and women of the LMPD since it is happening during the holidays. Our thoughts and prayers go out to the officer’s family and coworkers. Instances such as this should remind us all of the dangers our officers face in the line of duty. We should say a special prayer for all who keep us safe during this holiday season.”

Detective Mengedoht served with Metro Police’s 2nd Division and has been with the department for more than 7 years.

Chief Conrad says she leaves behind a young son.

Officials with MSD released a statement:

"MSD is cooperating with Louisville Metro Police Department regarding a fatal accident today in downtown Louisville involving an LMPD officer. This is a tragic accident and our condolences go out to Detective Deidre Mengedoht’s family, her fellow officers and the community."