'Nobody is having conversations with people': Activist says people must talk about solutions to Louisville violence

Dr. Stephen Taylor said it's common for people to compartmentalize to deal with trauma, but they could also be turning 'a blind eye to violence in our community.' 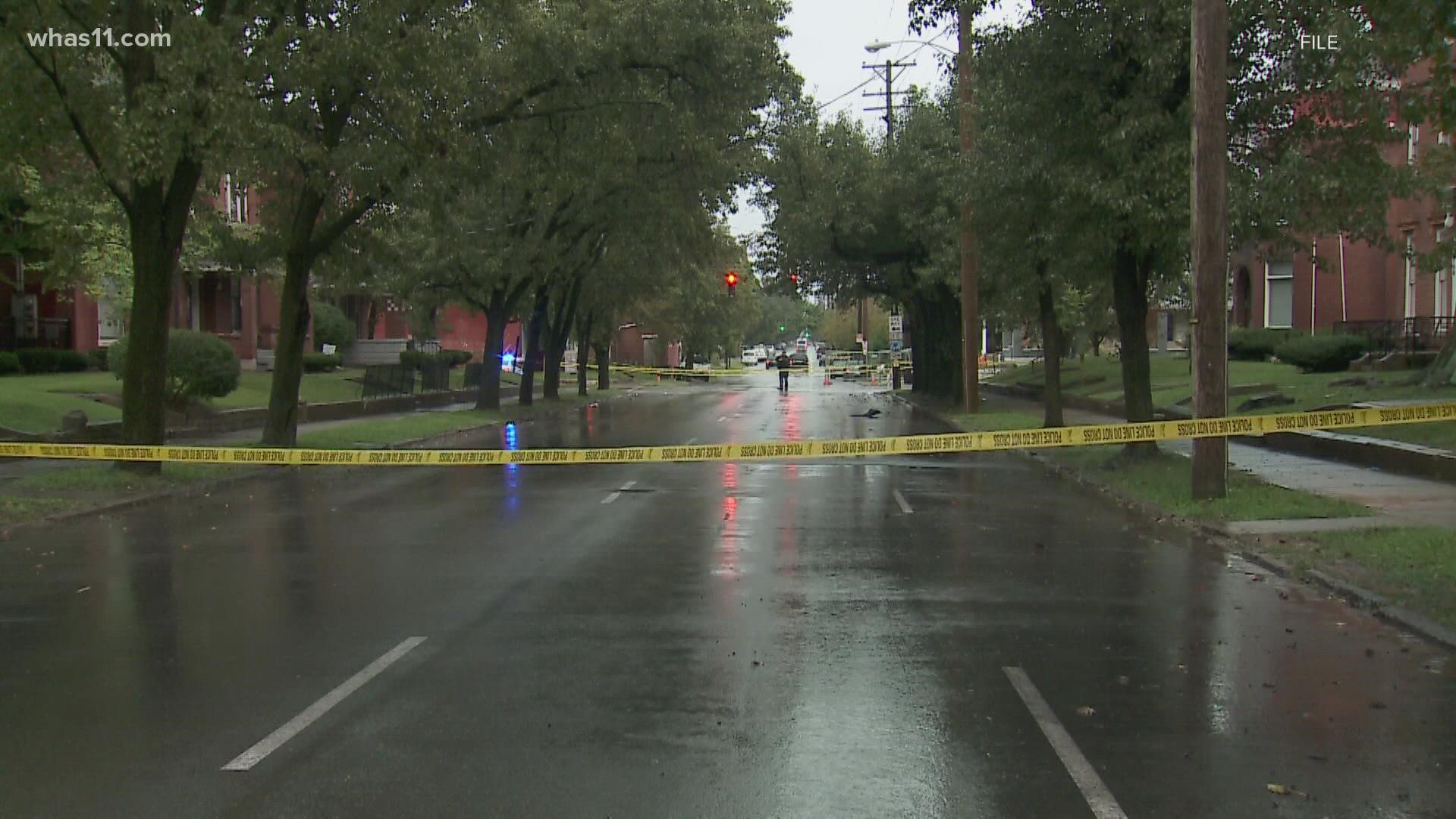 LOUISVILLE, Ky. — Louisville is on track for another record-breaking year of homicides after two more deadly shootings last weekend.

Already this year, LMPD detectives are investigating 155 homicides. At this time last year, that number was 122 and the total for the year was 173.

RELATED: 'I want to make sure this doesn't happen to another mother' | Funeral held for 16-year-old JCPS student killed in drive-by shooting at bus stop

“We watch the news all the time, we hear about COVID, we hear about violence in other countries, we hear about Afghanistan and pretty soon it just becomes a blur of noise in the background that doesn’t mean anything and we don’t have any emotional feelings anymore," Taylor said.

He added that communities need safe spaces to talk where they can work through their pain.

Activists like Neal Robertson are trying to use community organizations, like Robertson's West Louisville Urban Coalition, to be that space.

Robertson said some in the community are tired of talking about the violence as Louisville homicide numbers for the year continue to rise.

"We still have three months to go, nobody is having conversations with people so guess what's happening? People are still maybe getting shot at the bus stops," Robertson said.

“That's 153 people that’s dead, that’s not coming back so we try to bring the conversations to the community, the hardcore conversations people don’t want to talk about," he said."

Robertson said it's also challenging to connect with people who aren't directly impacted by homicides, but he thinks every neighborhood needs to play a role in the conversation about solutions.