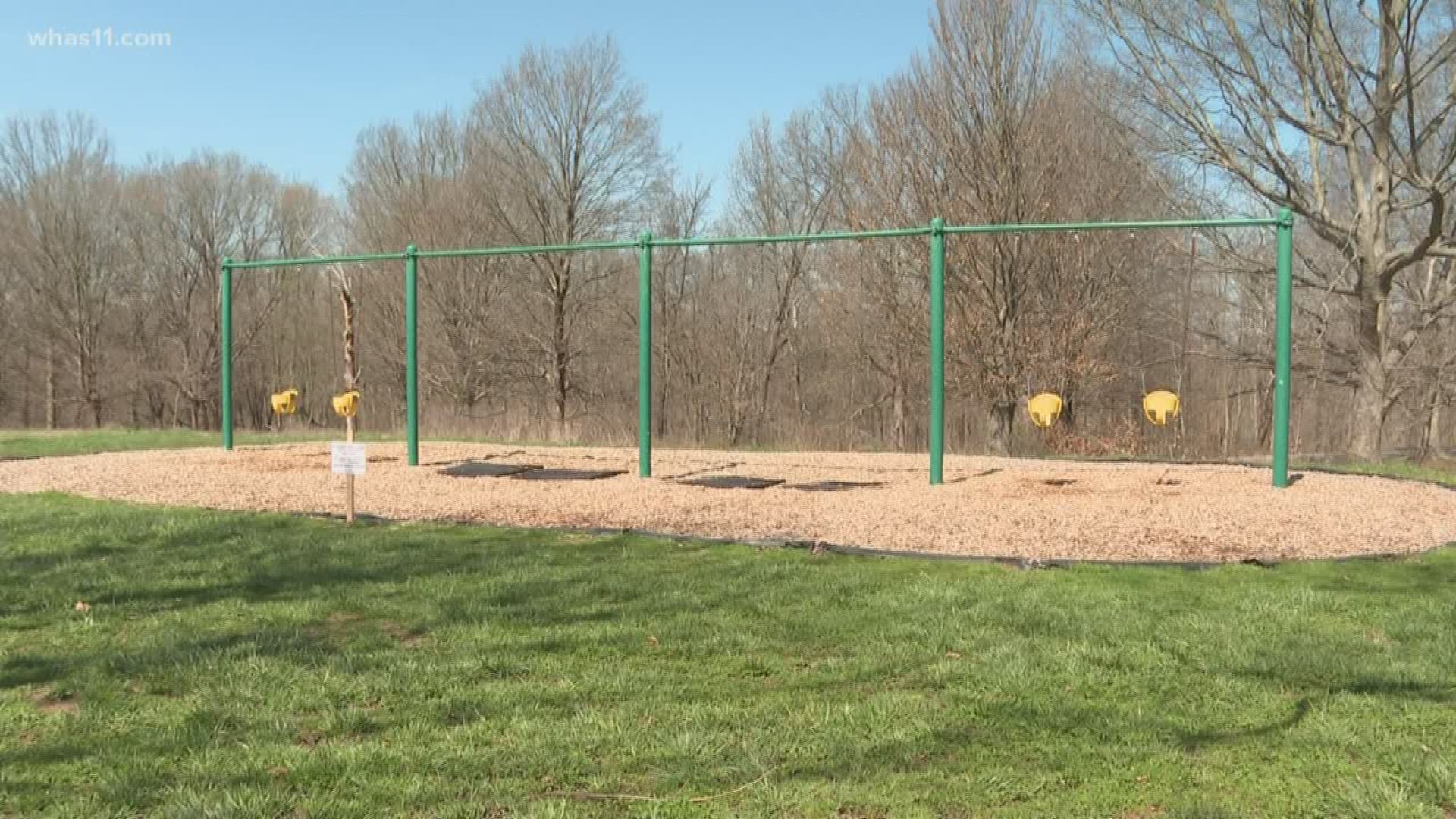 "We're doing this to make it easier for pedestrians, cyclists and joggers to remain a healthy social distance," Fischer said.

The mayor also said closing the loop roads should protect people from crashes, as well as make sure people in the park have plenty of room to walk without crowding together when a car comes.

"This is a good thing," Fischer.

Barricades will be placed at those loops to block any cars. Fischer said golf courses will remain open at those parks, and people will still have access to courses.

While the barricades will be up indefinitely, Fischer said all of the Louisville parks will remain open. Playgrounds and courts will remain closed.