After hundreds of applications, Louisville mayor to review nominees for civilian review board

Mayor Greg Fischer is hoping to pick 11 members by late February before sending the list to Metro Council for approval. 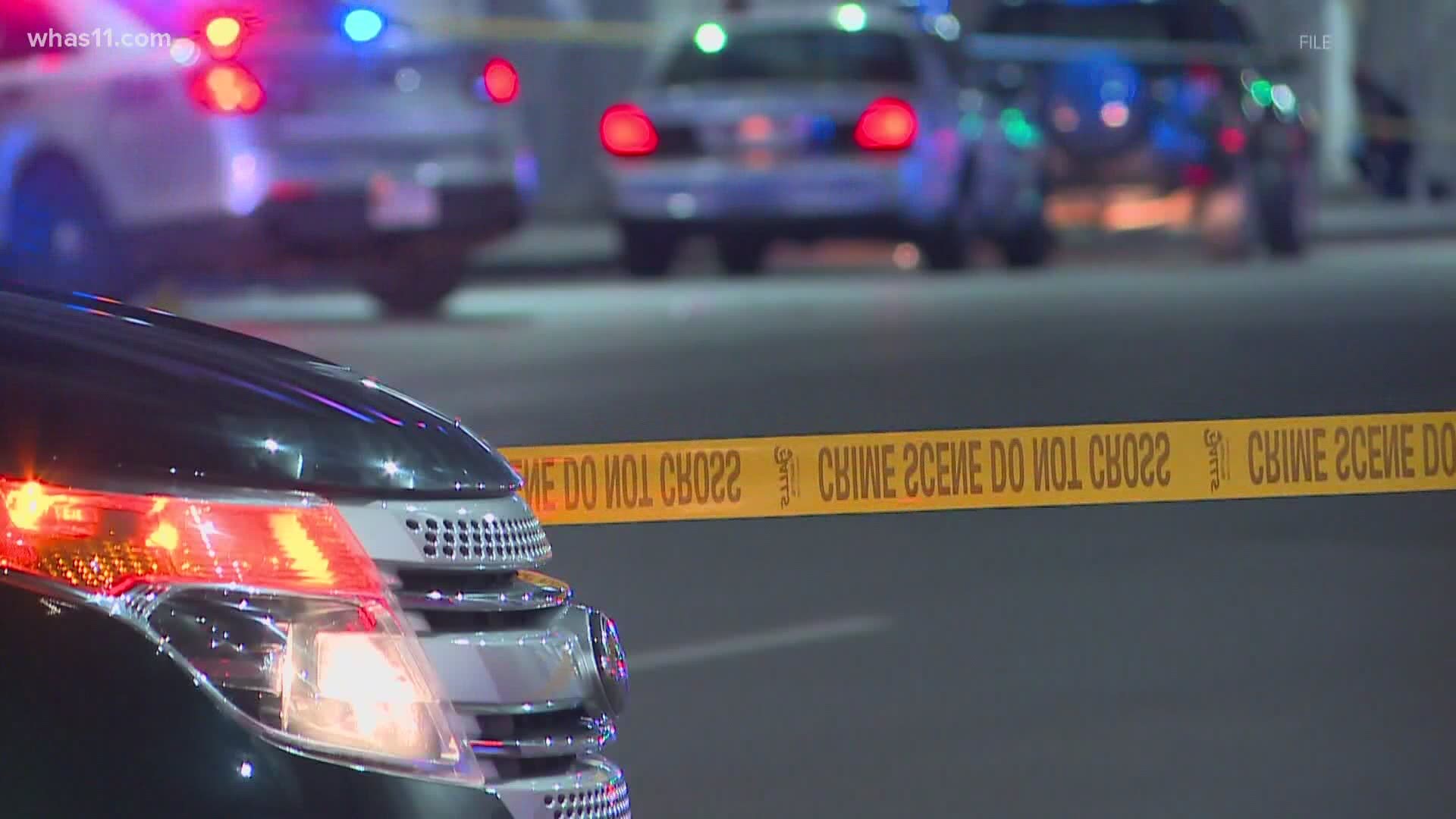 LOUISVILLE, Ky. — Hundreds of people in Jefferson County applied to serve on the civilian review board, but only 11 members will be selected. Mayor Greg Fischer's Office is currently going through the applications to pick the best candidates.

"The overall purpose is to help re-establish a credibility and legitimacy of our police department with our citizens," Metro Council President David James said about the creation of the board.

More than 300 people expressed interest in serving on the board. Jean Porter, spokesperson for the mayor's office, said 243 completed applications are being considered.

Hollander helped create the board which was signed into law in December. Louisville Metro Council picked six nominees from 75 applicants.

"We balanced race...and what interest they had in the board, what motivated them to want to be on the board," Hollander said.

Mark McCoy, who works at St. Stephen Family Life Center, is one of the six nominees. He was compelled to submit his cover letter after the Breonna Taylor protests in Louisville.

"I didn't like what I was seeing on both sides," McCoy said. "Everyone has a rough job to do but at the same time I think we need to come together as a community and work together to make this thing work."

"It's a civilian review board — these are people who don't have any training, experience, knowledge of the police work or the criminal justice system in general sitting in judgment of what police officers do on a day to day basis in real time," Pearson said.

Pearson said from the conversations he has had, police officers are worried about the board. That's why he applied to serve as a member.

"The board needs to have somebody on there with a perspective to say, 'We need to look at this from the view point of the officer,' and 'We need to look at what that person, what officer was looking at at the time the incident occurred,'" Pearon said.

From Metro Council's six nominees, Fischer will select three members. Eight community organizations, like the ACLU of Kentucky and Louisville Urban League, each submitted two candidates. Fischer will choose only four from that list. He will appoint two from the self-nominee database and two at his own discretion.

In an emailed statement, Porter said the mayor's director of board and commissions reviews the applications, which includes a review of demographic data that meets their guidelines. Then, the director will provide a summary for Fischer to review.

The mayor's office is hoping to pick 11 members by late February, sending the list to Metro Council for approval.