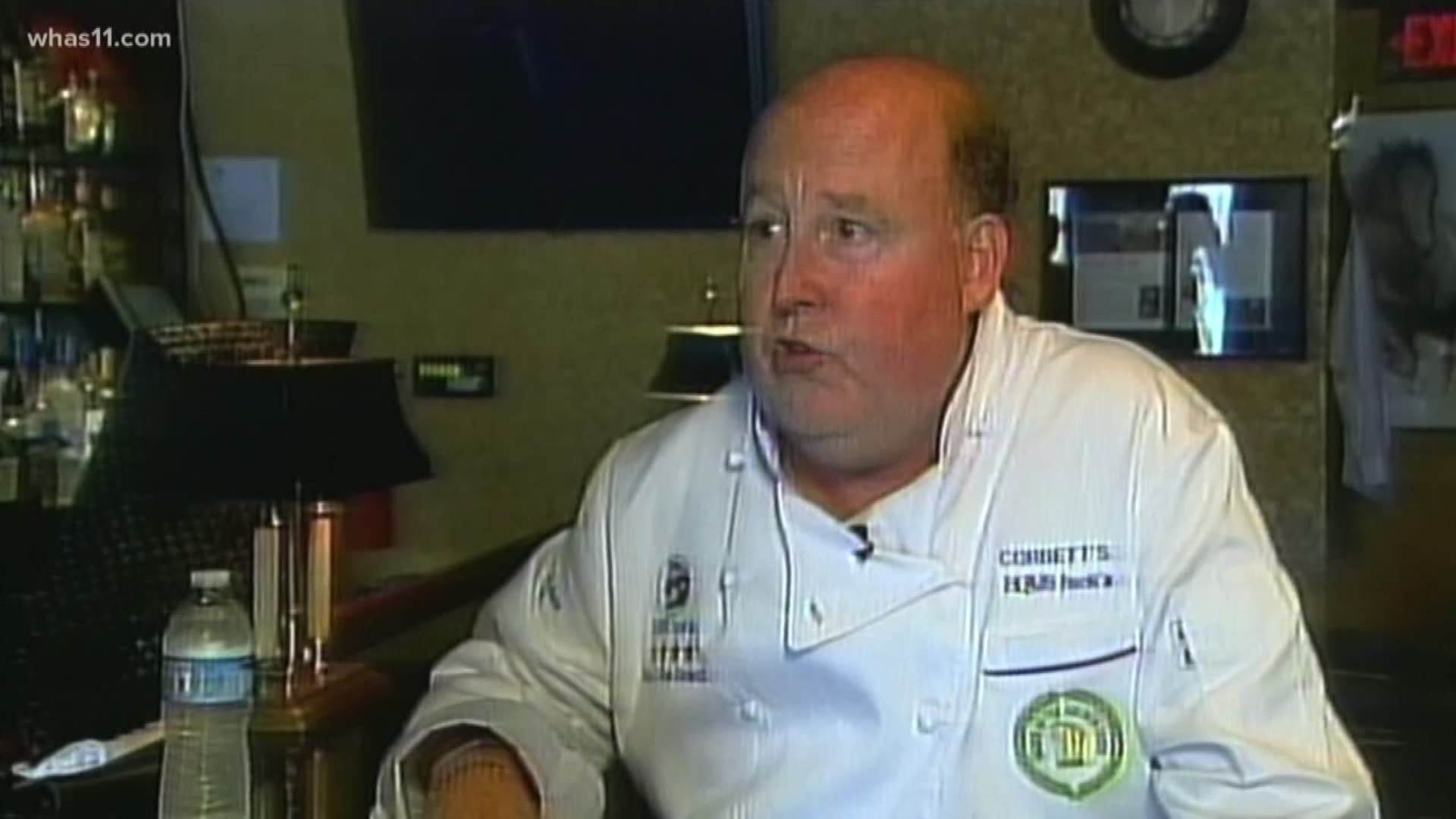 LOUISVILLE, Ky. (WHAS11) — Dean Corbett, a beloved and famous Louisville chef who was known just as much for his charity events as his fine dining passed away on Saturday.

According to Gary Fox, event coordinator at Equus, Corbett died after a massive heart attack.

Corbett arrived in Louisville in the early 1980's and quickly worked his way up the ladder, purchasing his own restaurant, Equus, in 1985.

Corbett's: An American Place opened on Bardstown Road in 2007. It is credited with helping to spur development in that area.

Chef Corbett was also known for his charity. He helped start several dinner fundraisers throughout the city including Bourbon & Bowties.

Fox told WHAS11 that Chef Corbett was forever generous to his employees and helped them with their careers along the way.

Dean Corbett leaves behind a wife and three children.

His funeral mass will be at 10 a.m. Wednesday at Saint Albert the Great Church on Girard Avenue. Burial will follow at Calvary Cemetery.