Louisville businesses were forced to close for two months due to Covid-19, restaurants reopened on May 22, and on May 30, a curfew was put on Jefferson County. 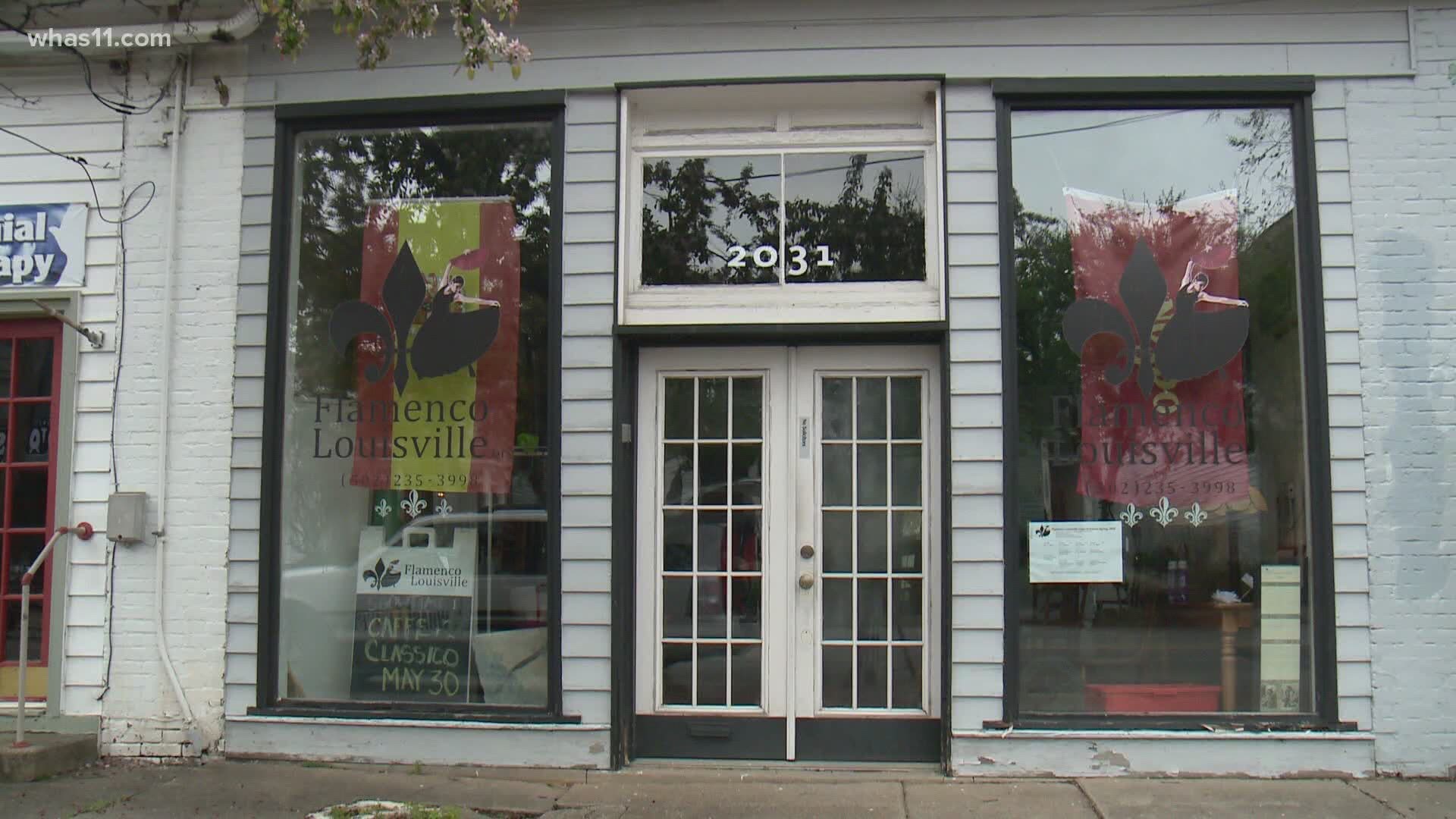 LOUISVILLE, Ky. — Businesses across the country, including Jefferson County, are hurting right now. They've lost so much revenue, from being shut down for the coronavirus to sticking to that curfew that the mayor canceled today ahead of schedule. It's not just hours that are being cut, so are employees' paychecks.

Louisville businesses were forced to close for two months due to COVID-19, restaurants reopened on May 22, and on May 30, a curfew was put on Jefferson county lasting five days.

"They're having to close early, so that's an impact on them, that's lost wages, lost revenues for the business. So, it hurts the workers," said Steve McClain with the Kentucky Retail Federation.

Many businesses are operating at less capacity which already means less money. McClain says if you're an employee who lives off of tips and working a certain amount of hours, it's just another barrier, "Just as they're opening up and getting to go to work and draw a paycheck, that paycheck isn't as large as it could be."

While a portion of businesses is also worrying about damage, boarding up their windows and doors, getting covered by insurance isn't as easy as it sounds. "It's called Business Interruption Insurance," said McClain. "Some of them may not have that kind of coverage."

Even if you do, McClain says it could be a $10,000 down payment, "That's 10-thousand dollars out of the businesses pocket to meet the deductible to file if they can even file."

While the frustrations continue, the federation says they aren't upset at the protests. In fact, they think business owners need to play their part.  "It's important for business owners to be a part of the dialogue to improve that and reaching out to those communities to listen and to see where improvements can be made," said McClain.