Earlier this week, the council's Budget Committee approved the budget with more than $1 billion in planned spending. 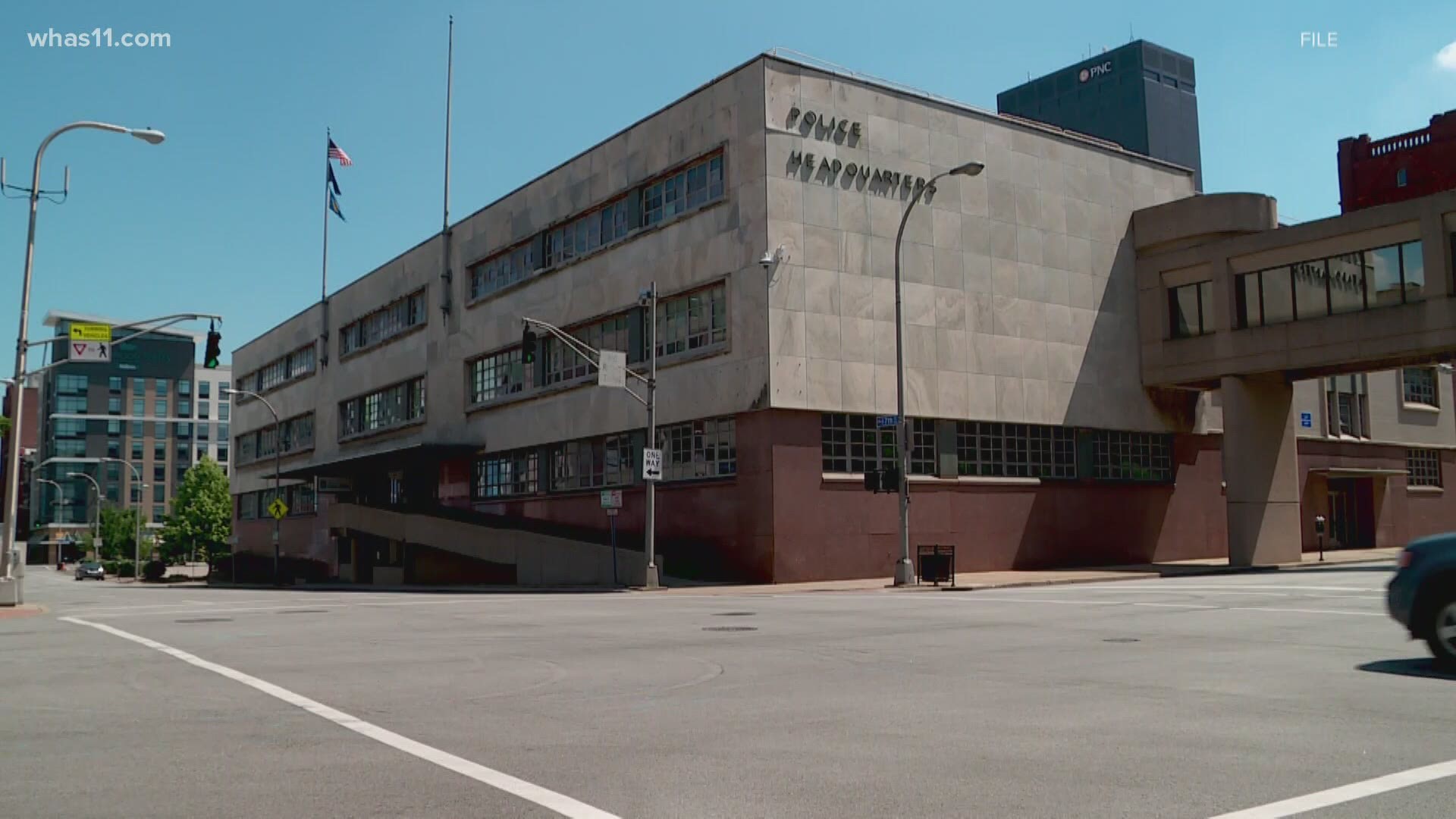 LOUISVILLE, Ky. — Louisville Metro Council passed the city's budget in a 24-2 vote during its meeting Thursday.

Earlier this week, the council's Budget Committee approved the budget with more than $1 billion in planned spending, adding around $25 million to Mayor Greg Fischer's initial proposal.

“As our city regains the economic momentum we had before the pandemic, the budget approved tonight provides a roadmap into the promising and exciting next stage of our city’s history – one based in greater equity and justice," Mayor Fischer said following the vote.

More than a dozen departments are listed in the budget proposal, which can be read in full here (the appropriation breakdown begins on page 64).

Here are a few of the items covered in the 2021-22 budget proposal:

In the budget, departments like fire, EMS and Department of Corrections are included under "Public Safety." A total of $276 million was approved to fund these departments and others.

The Louisville Metro Police Department, which is listed separately from Public Safety, will receive $190 million. The council is setting aside more than $9 million for potential salary raises for LMPD, Metro Corrections, EMS and Fire pending ongoing contract negotiations.

RELATED: 'We need more people.' | Amid rise in violence, LMPD says it's short more than 200 officers

Funds will also be put towards a police-community relations project, moving nearly $3 million in funds from LMPD to Emergency Services for the new deflection program that will send mental health professionals and others to certain emergency runs.

The Office for Safe and Healthy Neighborhoods, which is listed under "Community Building," is set to receive close to $2.5 million, about $2 million short of what OSHN Director Monique Williams requested earlier this month.

More than $3 million is proposed to go towards replacing a closed library in Fern Creek, renovating the Portland Library and restarting library services in Parkland.

"Where are libraries being utilized, and where is there a desire for libraries and yet there is no library space to be had in those areas? So, this budget makes an effort at least in addressing that piece of the master plan," said council member Kevin Kramer (R-11).

With better-than-expected revenues and funds from the American Rescue Plan, the council was able to add about $17 million back into the budget towards things like road and sidewalk projects.

This includes various maintenance projects, the demolition of LMPD headquarters and the Fiscal Court building.

Metro Council is also pooling its annual $1 million together towards human services across the community this year, instead of splitting the money across the 26 districts:

The Jefferson County Attorney's Office is getting $1.5 million to cover the cost of legal services. This is connected to the Department of Justice's investigation into the city and LMPD. That investigation could last until October 2022.

Metro Corrections' budget is set to get $350,000 to cover lost revenue from an amendment getting rid of phone call fees for people in prison. Metro Council said phone call fees need to be gone by the end of the year.

The Department of Public Health and Wellness, which has helped combat the COVID-19 pandemic, is set to receive more than $78 million for the next year.