Victor Yarbrough and his two brothers, Chris and Bryson wanted to do something that would bring economic growth to West Louisville. 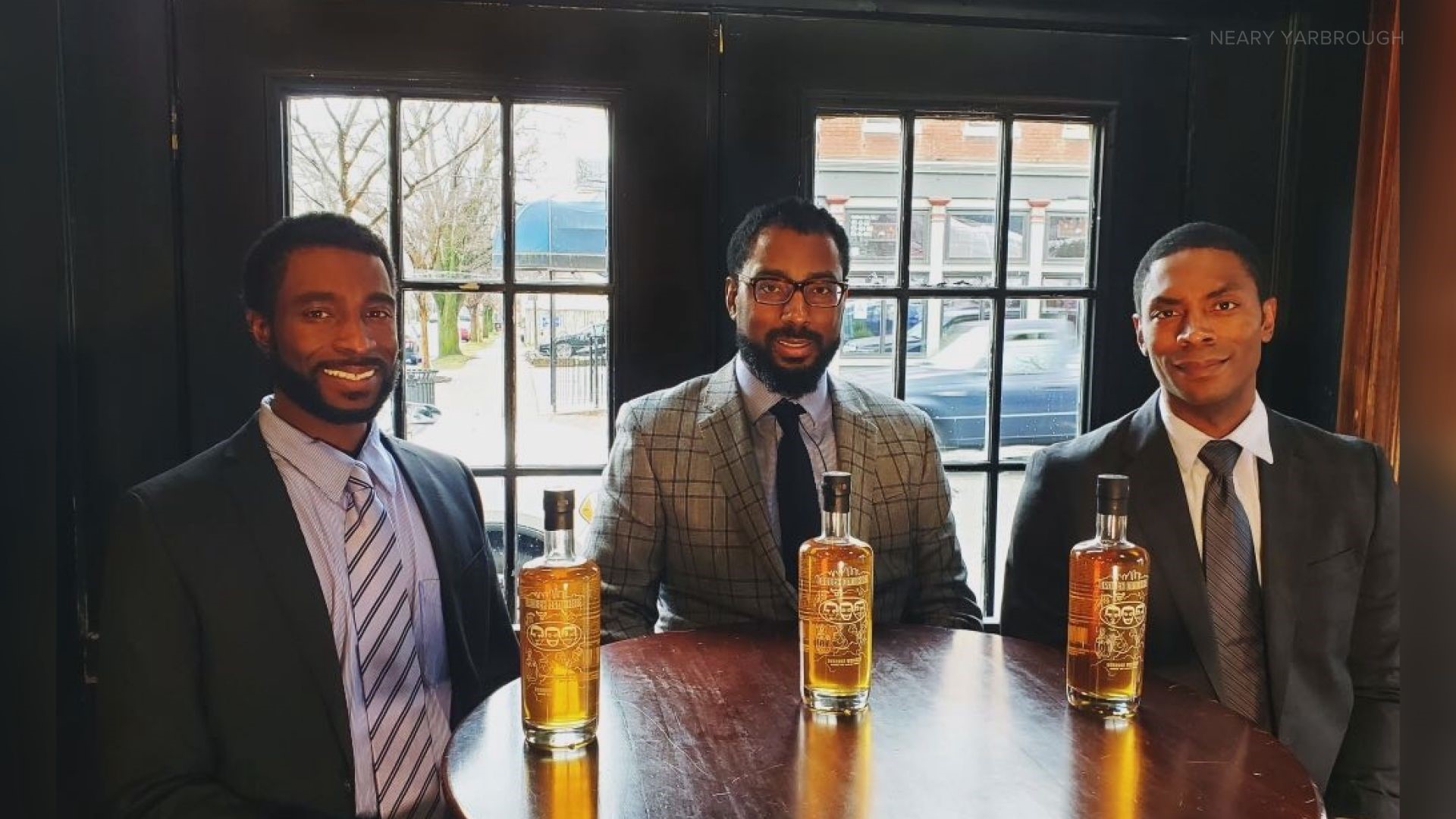 "It's a fantastic feeling but for us, it's all about giving back to the community," CEO of Brough Brothers Bourbon, Victor Yarbrough said. "Realistically we're going to be producing gin and vodka as well as bourbon."

Yarbrough and his two brothers, Chris and Bryson wanted to do something that would bring economic growth to West Louisville. The three of them grew up on 38th and Bank before moving to Saint Matthews. They named the bourbon brand, 'Brough Brothers' in honor of their surname.

The bourbon brand is a nod to their Kentucky roots. The 2,000 square foot building on Dixie Highway in the Park Hill neighborhood is expected to open in spring with job opportunities.

Yarbrough put the bottle to test in the United Kingdom after living in London with his wife for a decade.

"When we went to the UK we also kind of felt like this is really something special because when you are always around it, you're used to it, but when you see someone else appreciate it you realize how you actually have something very wonderful," Yarbrough said.

During his time overseas, Yarbrough started his bourbon brand as an export company, selling the bottles on Amazon.

"We're doing our job to help promote Kentucky outside of the U.S," Yarbrough said.

He is bringing back his lessons learned to where it all started.

"We want to give back to the city just from our knowledge of pretty much going around the world," Yarbrough said. "We wanted to be able to focus all that knowledge back into the city and give back."

Other stories to check out on WHAS11.com