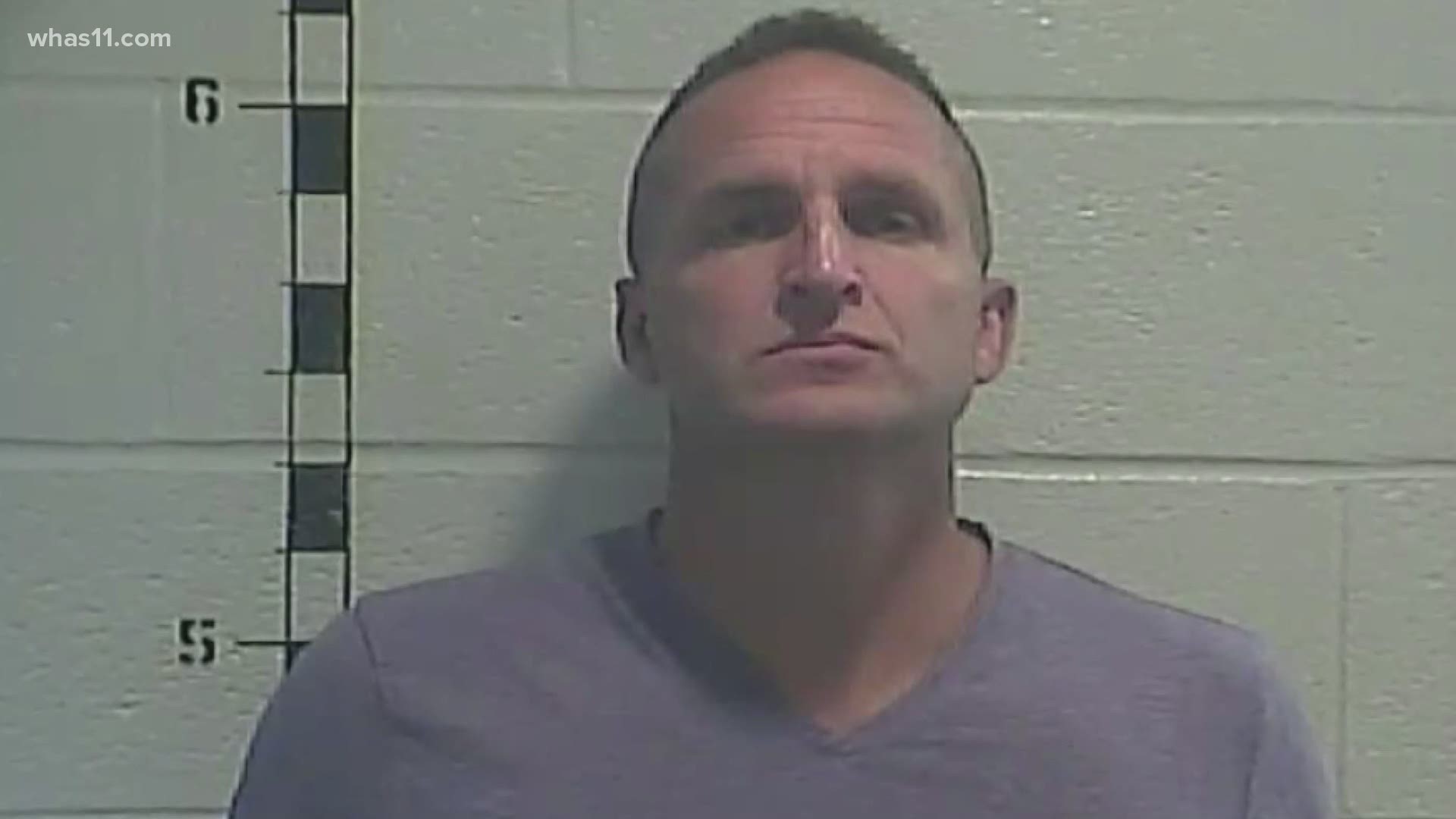 Much of the evidence in the deadly police shooting of Breonna Taylor has already been made public, but the discovery filed in court sheds light on the roles of some of the officers who were there the night multiple warrants were executed. Other items include additional crime scene photos and videos, the shooting trajectory report, and FBI lab reports.

Images of text messages in the discovery file sent to and from Hankison's work phone show he told a detective he fired "10ish rounds."

In another text someone sent him a message after the Breonna Taylor shooting that read, "Lol at least Coronavirus will keep you out of the news as much."

Herman Hall, a detective with the Kentucky Attorney General's Office, conducted interviews with some LMPD members in August.

In his interview, LMPD Sergeant Luke Phan said he was initially at Elliott Avenue where the other warrants were being executed, but then went to Springfield Drive after learning an officer, later determined as Sergeant Jonathan Mattingly, had been shot.

Phan said Hankison told him at the scene that he fired shots.

"He had thought that it sounded like machine gunfire coming from the house and then he returned fire," Phan said.

He also said he separated Officer Myles Cosgrove and Hankison at the scene after learning they fired their weapons.

Phan said Hankison told him he "was behind a vehicle using as cover and was using his gun positioned towards the apartment."

Detective Kelly Goodlett who is a member of LMPD's Place-Based Investigations Unit worked with Detective Joshua Jaynes who obtained the search warrant for Taylor's apartment. In her audio interview she says Mattingly told them to check with Shively Police to make sure they're not working on the same target, Jamarcus Glover. She said she called an officer at that Shively Police Department.

"It ended up not being the same person so he was like work it if you want to it's not going to affect us," Goodlett said.

Goodlett backs Jayne's claim that he checked with Mattingly to verify packages were being sent to Taylor's home by their main target, Glover.

"Sgt. Mattingly in passing was like sorry about the confusion I was misunderstood but he was getting packages there," Goodlett said.

When asked by investigators who told her that, Goodlett said she heard Mattingly tell Jaynes that.

Mattingly's attorney Kent Wicker told WHAS11 News in October that the sergeant was not involved in securing the warrant.

LMPD Deputy Chief Lavita Chavous says she was with Goodlett at Elliott Avenue when the warrants were being executed because it was a "higher risk."

In her audio interview Chavous said she didn't review the warrants. She told investigators she's surprised Major Kim Burbrink, who was in charge of the PBI unit and the officers involved in the shooting, was not there.

"My assumption is that the supervisor over those units would be there too – she was not I don’t know why even until this day," Chavous said. "I did not ask her I was a little upset about it a little pissed had planned on talking about it like hey but that should've been something that should've been."