Louisville airport one of the busiest in US after coronavirus impact

While many airports have seen a huge decrease in traffic, UPS has kept SDF on par. 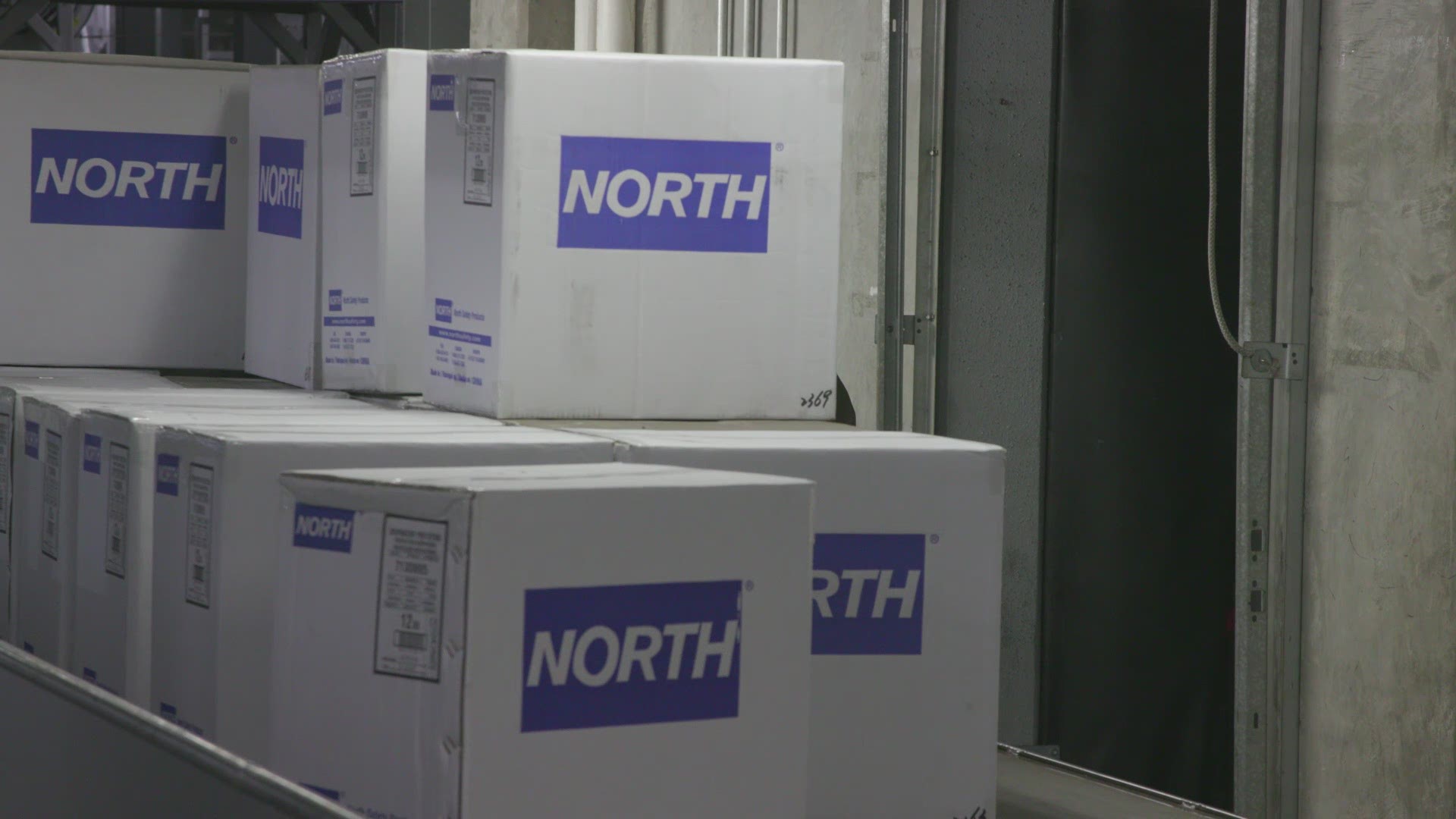 While many airports have seen about 65% less traffic due to the coronavirus pandemic, SDF has seen only a 22% decrease. On March 10, the airport had 290 departures. On April 14, there were 227.

SDF jumped from the 38th to the ninth busiest in the country. The only airports with more traffic were Chicago O'Hare, Dallas-Fort Worth, Atlanta, Denver, Charlotte, Memphis, Phoenix and LAX.

The main reason for the jump is traffic at UPS Worldport. JetTip said both UPS and FedEx have seen increases in week over week traffic since the COVID-19 outbreak began.

Worldport is the largest package handling facility in the world, processing around 2 million packages a day. UPS said more than 300 flights arrive and depart from Worldport every day before the crisis.

Two Worldport employees have died from coronavirus-related complication in less than two weeks. After the first death, several other employees expressed concerns about how UPS is handling the virus, saying there was no enforced social distancing and little protective gear.

A UPS spokesperson said they have purchased as much hand sanitizer as possible and have distributed masks and gloves. The company is also providing up to 10 days of compensation for any employee who is either diagnosed with COVID-19 or required to quarantine.

U.S. Secretary Elaine Chao announced $21 million in federal funding to both Louisville Muhammad Ali International and Bowman Field from the CARES Act to help respond to any coronavirus impact.