Louisville Muhammad Ali International Airport lost around $29 million in air passenger travel in 2020 due to the pandemic. 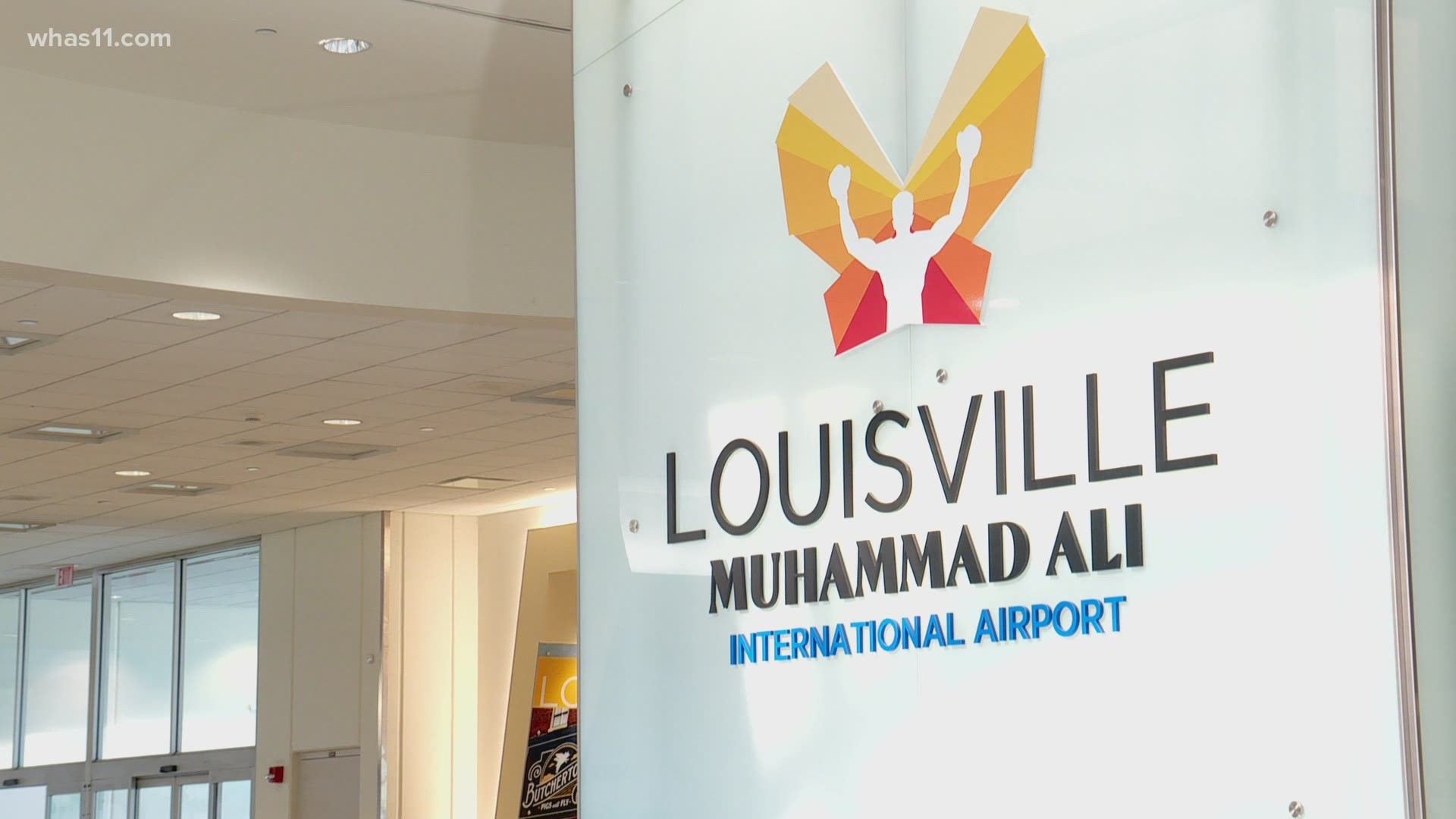 According to Louisville Regional Airport Authority Executive Director Dan Mann, the airport lost around $29 million in air passenger travel in 2020.

Mann said the airport was prepared with a rainy day fund, but even the increase in cargo transportation due in part to a rise in online retail was not enough to offset the losses.

Despite the loss of travelers, Mann said 2020 did offer a lot of positives for the airport. More than $91 million was invested into improvements to the airfield and terminal, more than triple the average $22 million investment in past years. These projects included a new rental car facility, increasing parking spots, a covered walkway and a new USO lounge.

"When I look back at 2020, I think we are looking back at it to say it was a very positive year on the whole," Mann said.

In part due to the lower number of travelers, Mann said the airport was able to accelerate some of its planned projects. The airport authority is expected to invest another $75 million in 2021, which will go towards new boarding bridges, repairing elevators and escalators, larger gates and the largest geothermal well field in the country.

According to airport industry experts, airports like Louisville Muhammad Ali International will likely not return to 2019 levels of traffic until 2024 or 2025, but Mann said he does expect to see a rise in passenger air travel this year with a vaccine rollout underway.

"We think it'll be slow through May and then hopefully we'll have the vaccine that's kicked in," he said. "We've got summer travel that will come back. We'll have capacity back, hopefully some new air service, some new dots on the map."

Louisville Tourism CEO Karen Williams said the vaccine has brought optimism, providing "light at the end of the tunnel."

According to Williams, there is a direct link between Louisville's tourism industry and air travel. As more events and venues are prepared to welcome more people as more vaccines are distributed, Williams said the air travel industry will also see a similar growth.

"It's not like tomorrow it's going to be back the way it was a year ago, but we do see that the leisure business is wanting to come back," Williams said.

Mann said until venues and events are back at full capacity, airplanes will also likely not be full, but with large-scale events like the Kentucky Derby already planning on having fans in the stands, albeit it at a much reduced level, Williams and Mann are optimistic about the future.

"We really celebrate the very small things," Williams said. "So we can get 40 percent of the business in our hotels and our attractions, it allows that economic impact to come back in our community."