Louisville activists, those who have lost loved ones to violence want more government oversight of prevention program 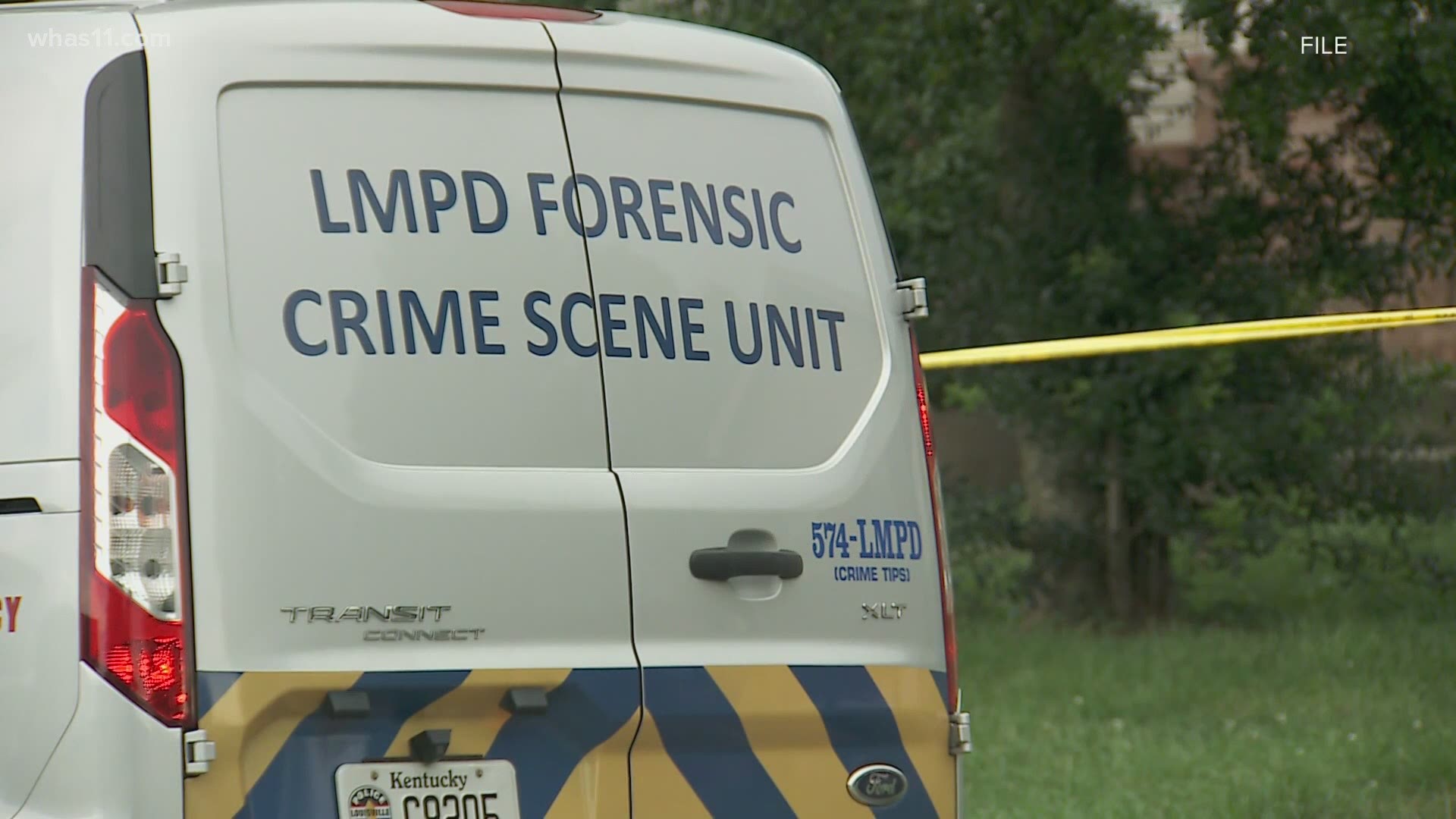 FRANKFORT, Ky. — Louisville activists are calling for more government oversight as they roll out a program to reduce gun violence.

In Louisville, group violence intervention is a system for changing how communities interact with and see criminal justice.

Thursday, the Interim Joint Committee on the Judiciary heard not just from advocates of the initiative but also those directly impacted by violence in Louisville.

RELATED: 'Chris was a giving kid': On first Thanksgiving without son, Louisville family helps others struggling to get through the holiday

"Why, city of Louisville, why did gun violence take my son away?” she said.

Gwynn's son was shot and killed in 2019. After hitting 100 homicides halfway through 2021, activists said the city is on track to hit 200 homicides this year.

That's why Gwynn is leading the charge for group violence intervention. A strategy, advocate and former US Attorney for the Western District of Kentucky Russell Coleman hope will turn the tide.

The program has been slowly rolled out in Louisville. Instead of framing neighborhoods as “bad”, GVI identifies people at risk of committing violent crimes and attempts to intervene with resources.

"The hard part of that is for folks that potentially could be lured into that life of violent crime to intervene before that takes place,” Mayor Greg Fischer said Thursday.

"It's not just bourbon, it's not just great trucks,” Coleman said. “We are exporting violence to your jurisdictions. So no longer can we say what goes on in Louisville stays in Louisville."

Coleman said that isn't because the city can't handle the job, they want to ensure its success.
Another part of that mission is looping in people like Krista Gwynn.

"I live so close to the park I can hear birds chirping. My daughter doesn't want to go there. Why? Because the city is violent,” Gwynn said.

When the program runs full force, she and other families impacted by violence will contribute by speaking with people at risk.

"It's a brick towards building a bridge,” Coleman said.

The committee also heard presentations on the cost of jails in Kentucky and law enforcement reciprocity.