For the first time, the promoter talked about the noise complaints from neighbors, and promised that audio crews would be in neighborhoods measuring sound. 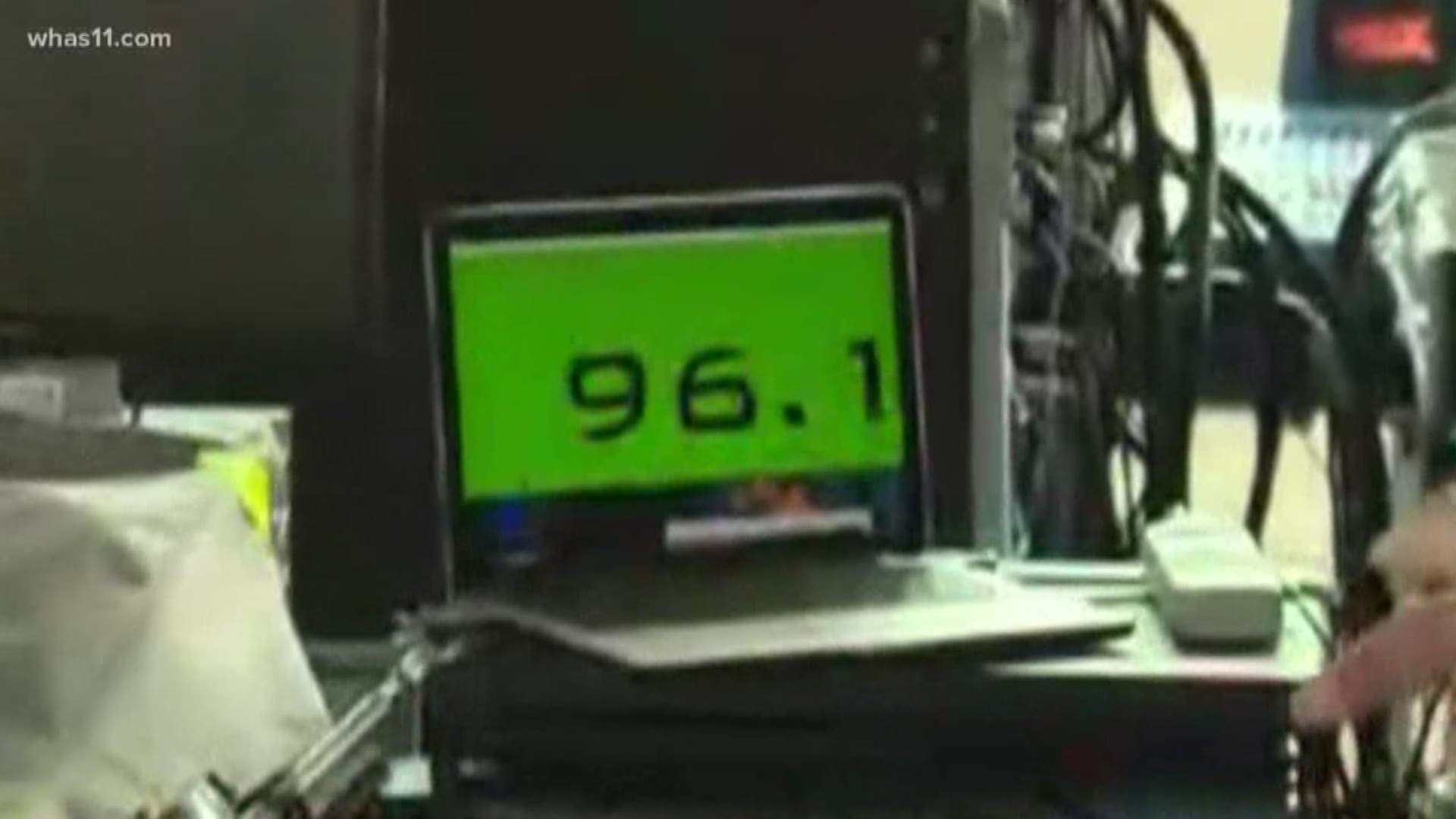 LOUISVILLE, Ky. — Rock and Roll, Metal, it's not exactly music you associate with being quiet. After sound complaints from the last two music festivals, Danny Wimmer Presents is making some changes for Louder Than Life.

Les Targonski is the Director of Production and Logistic for Danny Wimmer Presents, "Basically what we've done is taken some readings around the neighborhood to try and figure out where the problem areas are."

They also self impose a 105 decibel limit-that's the equivalent of a subway or chainsaw. It's normal for a concert.

"Getting into the section closer to 105, it turns yellow as a warning and if it hits 105, it'll hit red," said Targonski.

While we were in the booth, it consistently hit around 101, but controlling the decibels around the stage is one thing. "I've got anemometers on the stage reading 14 mile gusts, that's playing a major part of what we're seeing," said Targonski.

When the wind picks up, it carries the sound. Employees have been out all day reporting back the frequencies in the surrounding neighborhoods.

"In some of these areas, the base level for ambient sounds in the neighborhood is louder than what they're hearing where the concert music isn't even registering," said Targonski.

Targonski says they're trying everything, including positioning speakers to the ground and figuring out where the wind is going. 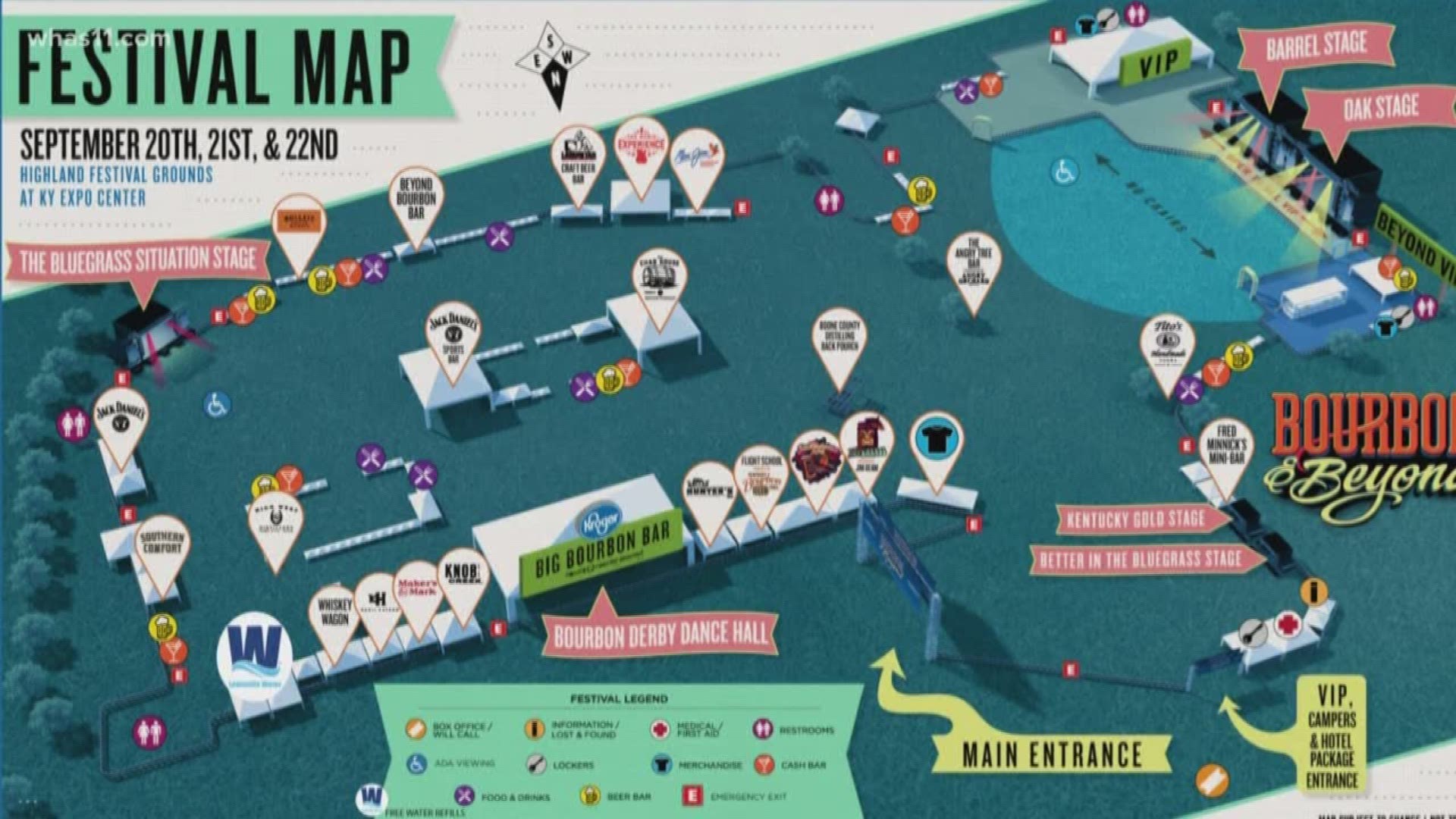