Here are your top stories for Tuesday. 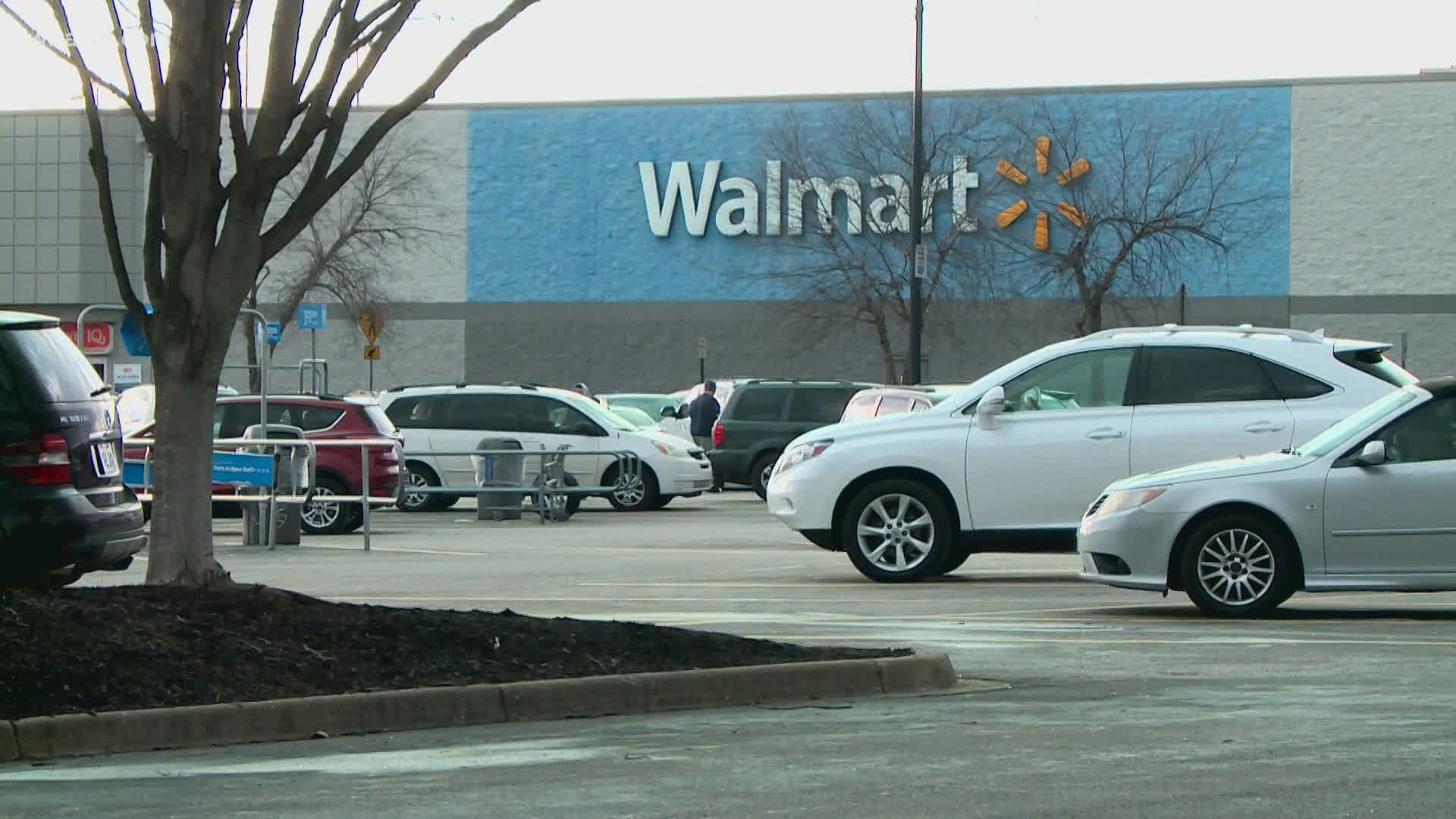 Here are some top stories to get your day started.

Former Atlanta police chief Erika Shields will be sworn in as the new police chief of the Louisville Metro Police Department Tuesday morning.

Shields replaces interim Chief Yvette Gentry, who served more than two decades with the department and came out of retirement to bridge the divide between the community and police.

The ceremony will begin at 9 a.m.

Police are investigating two separate carjackings that happened within miles and hours of each other on Sunday. Both incidents happened around different portions of Westport Road.

When you compare police reports, the suspect in each case demanded their phone and keys. Both victims were held at gunpoint. Thankfully neither victim was injured.

Anyone with information on either of these incidents is encouraged to call LMPD’s anonymous tip line at 574-LMPD (5673).

For the first time in program history, the Louisville women's basketball team moved to No. 1 in the latest Associated Press poll.

"It's been a lot of hard work and we've had a lot of great players and a great staff," said head coach Jeff Walz. Louisville hopes to keep its undefeated season going when they host Syracuse at 9 p.m. Thursday.

The men’s basketball team isn’t faring quite as well, falling to Florida State Monday night 78-65. The men dropped out of the AP‘s Top 25 poll after their loss to Miami Saturday.