Emily Lyons alleged in a Facebook post and to WHAS11 that a couple attempted to abduct her baby from a Walmart parking lot. According to police, the surveillance video shows that "no attempted abduction took place." 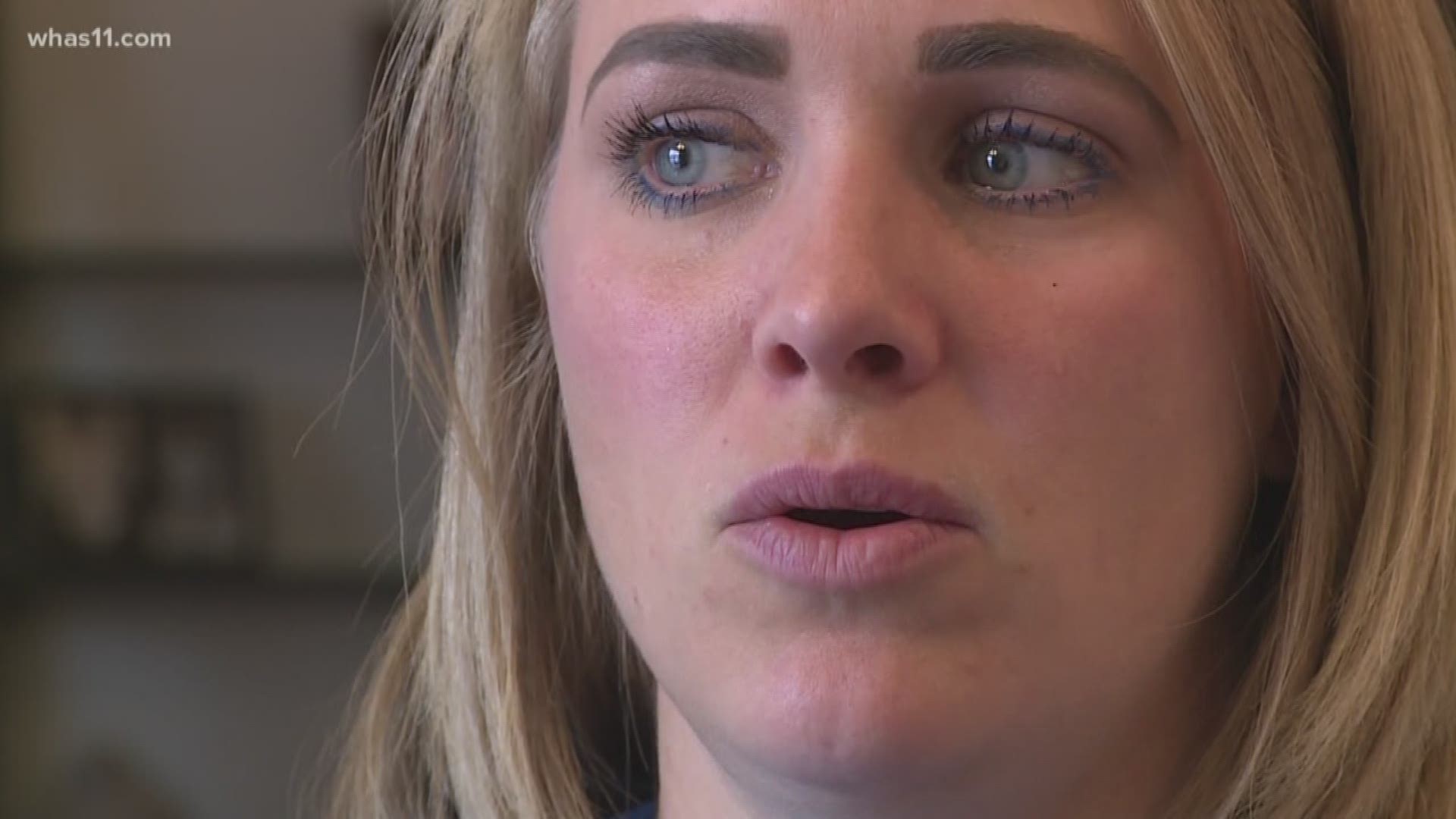 UPDATE: The woman who took to social media and claimed her someone tried to snatch her baby is now being charged with filing a false police report.

According to the citation, officers reviewed the surveillance video from the Wal Mart in Hillview and found no evidence of an attempted abduction.

The citation stated that when officers reviewed the surveillance video with Lyons, she agreed the incident did not occur.

LMPD warned people to "be cautious when getting information about public safety from social media posts."

Lyons will appear in front of a judge in October. We’re told it’s possible the judge could order a mental health evaluation.

We attempted to talk to Lyons’, but got no response.

You can read the full statement here.

Emily Lyons and her son, a 10-month-old baby boy, were finishing up their grocery shopping Saturday afternoon at the Walmart just outside Hillview when Lyons said a man and a woman tried to take her child out of the shopping cart.

"I can remember thinking, 'Oh my gosh, is this really happening?'" Lyons said.

Lyons said she was unloading groceries into her car and had her son sitting in the shopping cart facing her when a lady came over to talk with Lyons, complimenting her son.

"I never thought anything about it," she said. "She never approached me up close. She never tried to touch him."

THE VIDEO BELOW IS FROM WHAS11'S ORIGINAL REPORT: 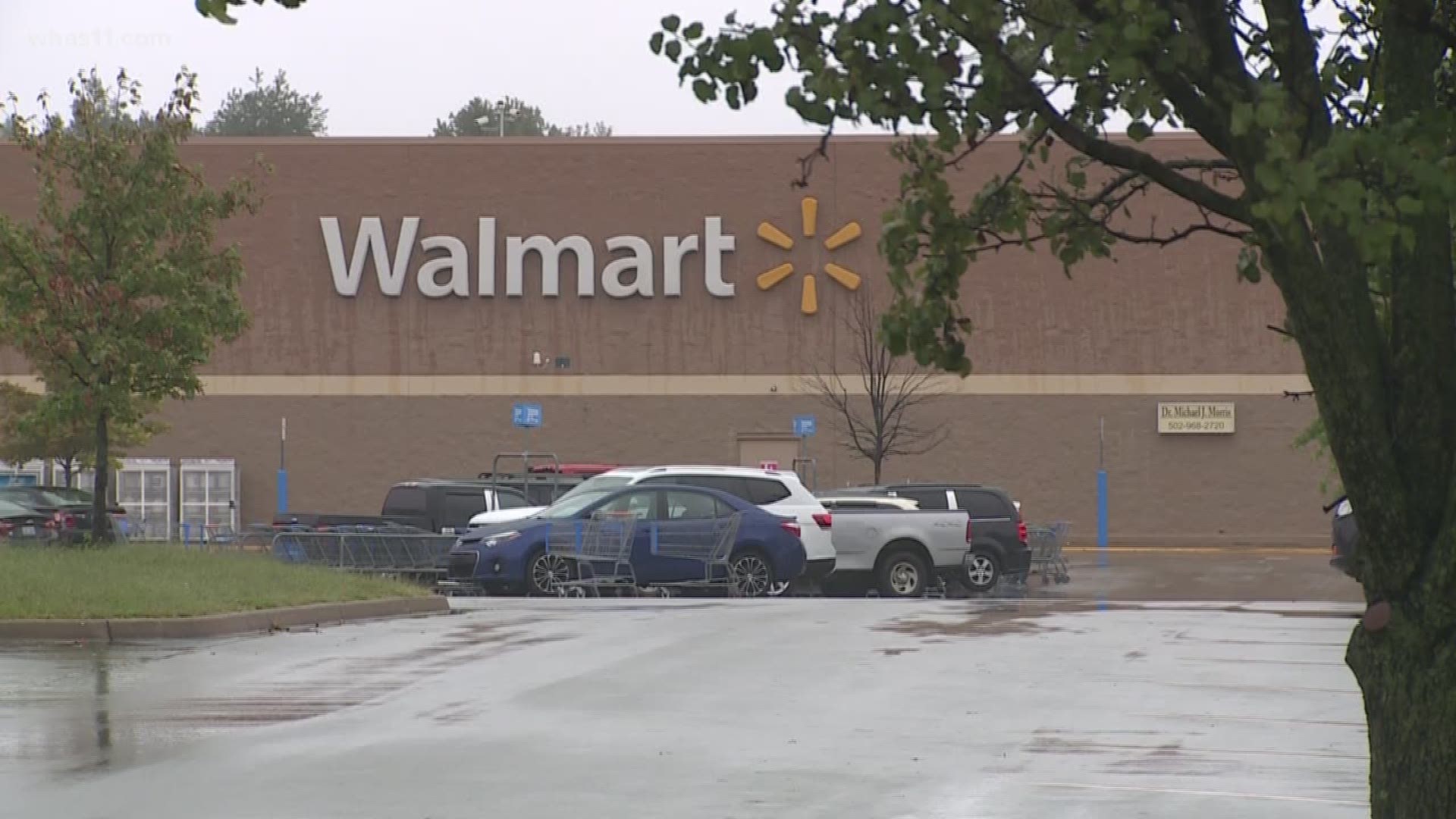 But as Lyons was speaking to the woman, she said she saw a man come up next to her and son.

"He walked past, never stopped walking and just reached in hoping for it to be an easy snatch," she said.

Lyons said after the man was not able to get her son out of the shopping cart, the man and woman ran away and drove off in a black four-door car.

"It happened so quick I didn't know how to respond," she said. "I didn't yell for help because by the time I could even muster words to come out of my mouth, they were gone." 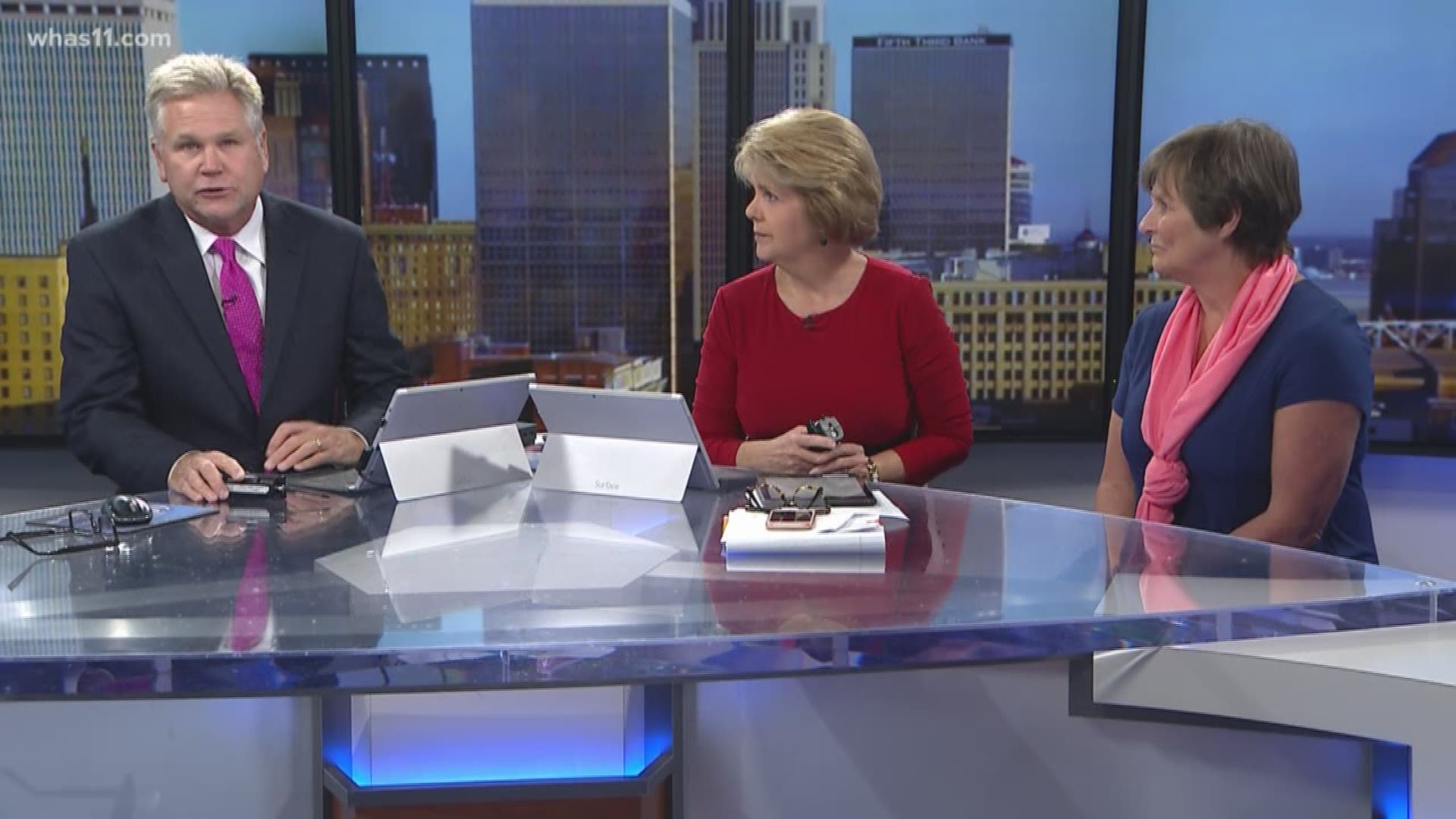 The entire incident may have happened in a blink, but the encounter has continued to stick with Lyons. Her baby is safe, but she said the man and woman took away her sense of security.

"To think that maybe he wasn't going to be there anymore, I didn't sleep last night," she said. "I was worried. I stared at his monitor all night making sure he was still there."

Lyons wrote about her experience in a Facebook post that has been shared more than 15,000 times, writing in part: "To that man and woman, may you never be successful in your attempts. I feel so violated, I feel so defeated, I feel so let down by the human race."

"It was not my intention at all. I don't want to be Facebook famous for this," she said. "But if it's reaching people and they understand that it's happening in our backyard, that's what I wanted."

Lyons said she wanted to stress that she does not blame Walmart for the incident, that something like this can happen anywhere. She hopes her message of being extra careful when it comes to watching children can help another family avoid the experience she has had to endure.

"How sad it is that our children have to grow up in this world where they may or may not come home if someone's not watching them carefully and they're not taking precautions themselves," she said.

Lyons said she did call police after leaving the parking lot, returning later in the day to meet with an officer. LMPD confirmed that an officer did take a report about an attempted abduction at that location.