Nominees for review board will provide accountability and oversight to LMPD

Eleven people of all races, genders, backgrounds, financial status' and careers were nominated to serve. 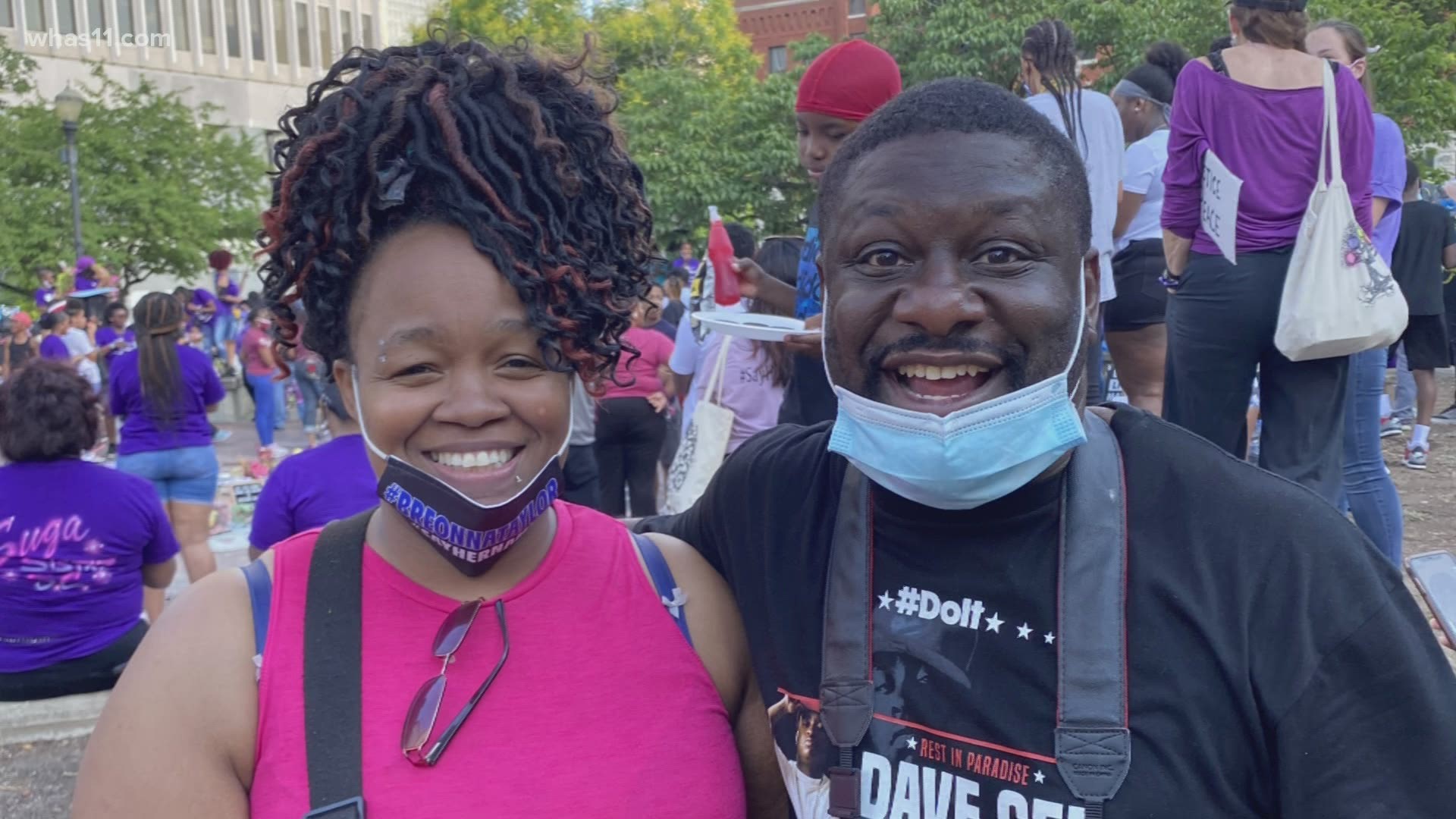 LOUISVILLE, Ky. — Eleven ordinary Louisvillians have been nominated to be a part of the city's new Civilian Review and Accountability Board. This new board will provide oversight to LMPD. Working with the cities new inspector general, they will examine practices within the department, review policies and procedures and make recommendations on improvement.

All eleven come from various backgrounds: six are women and five are men, five are black, four are white, one is Arab American and one is Latinx. There are some lawyers, business professionals, an architect, a pastor and others.

This is just the beginning of the diverse group nominated. Antonio Taylor, a JCPS bus driver, is one of the eleven nominated and is proud to be involved in such a diverse group of people.

"When you have a true representation of what Louisville is now, you will have true change because that means that every voice, every community has a seat at the table, and that's what's been missing," Taylor said.

Jennifer Green, another nominee and the Director of Transformation at Yum Brands, said it is important for the community to be able to see themselves within this group.

"The community no matter who you are in terms of race, gender, class background, you can look at this board and see a piece of yourself in terms of representation," Green said.

Both Taylor and Green said they are extremely honored to be in this position. Taylor said having this new board provides a real opportunity to make LMPD one with the community, and the people one with police.

Green said she feels she has insight to create that fundamental change the city needs.

"What the community and law enforcement has in common is a desire for good policing and strong community and police relations," Green said.

As someone who grew up in West Louisville and now lives in East Louisville as the director of transformation at Yum Brands, Green said she sees the commonalities between communities.

While all 11 people are purposely very different, they have one thing in common. They are all ready to serve their neighborhoods, change the city they love and heal it's wounds.

Mayor Fischer's office released a statement about the role this group will play in the community:

The new board will guide the work of the city’s new Inspector General (IG), adding a new layer of independent review to Louisville Metro Police Department disciplinary matters. The IG will have the authority to investigate alleged incidents of improper conduct by any members of the LMPD with any member of the public. Duties of the IG’s Office also include examining patterns and practices within LMPD; reviewing policies, procedures and operations; and providing recommendations on improving operations to the Mayor’s Office and Metro Council.

Potential disciplinary actions will remain the purview of the Chief of Police, but the work of the new Board and the IG’s Office can help inform that process.

Community involvement was extremely important throughout the process of choosing these nominees. Four of the eleven positions were selected from nominees offered by the American Civil Liberties Union of Kentucky, Greater Louisville Inc., the Interdenominational Ministerial Coalition, the Louisville branch of the NAACP, the Urban League, the Louisville Bar Association, Young Professionals Association of Louisville and the University of Louisville's public health chair. Each group was allowed to submit two names.

The four people selected from that list by the mayor and his team are Stachelle Bussey, Danise Seats, Rev. Barbara Haigle and Marianna Michael.

Four were chosen by Mayor Fischer including two who self-nominated. They are Guillermo Sollano, Turney Berry, Antonio Taylor and Kellie Watson.

“I want to again thank members of the work group who helped us establish the new board last year, as well as those who have stepped up now to serve on the new board,” said Mayor Fischer. “This board is a big part of our continuing efforts to reimagine public safety and improve the trust and legitimacy between LMPD and the larger community they serve.”

The nominees will be reviewed first by the Metro Council’s Government Oversight and Audit Committee before a vote by the full Council. Metro council is set to confirm the nominations in the coming weeks.