LMPD retirements on the rise amongst pension uncertainty

We heard it throughout election season, many lawmakers saying Kentucky's pension system is in crisis. That uncertainty is now trickling down to the state's largest police department. 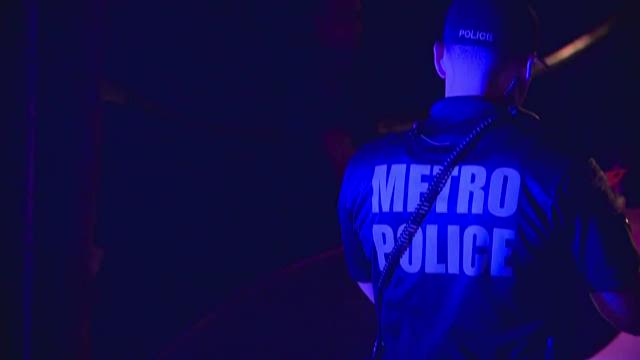 LOUISVILLE, Ky. (WHAS11) -- We heard it throughout election season, many lawmakers saying Kentucky's pension system is in crisis. That uncertainty is now trickling down to the state's largest police department.

Over the next six months, more than 140 LMPD officers will be eligible to retire and we're told many may choose that option due to fear of losing their pension benefits.

David James, District 6 Metro Councilman and a former LMPD officer says, "Many of them are saying that they are very worried so they are trying to be able to get an appointment in Frankfort so they can retire as soon as possible so they're not hurt financially which will in turn hurt their family."

More than 350,000 Kentuckians are a part of the state's retirement system.

Dave Mutchler, president of the River City Fraternal Order of Police tells us, "Depending on what happens with the legislation, if there are a lot more retirements, we're going to have some boots on the ground problems with how many officers are actually on the street."

He says that could be problematic because people who are eligible to retire can leave immediately but it takes almost a year to hire and train a recruit before they're able to hit the streets as an LMPD officer.

James says it's unfair to not have a clear answer about the future of the pension system adding, "They have worked 20 plus years giving their time and putting their lives on the line for this community, working for less pay knowing that in the end, they'll at least have a pension and now they are being told that they may not even have that."

The FOP says LMPD would need to be at full capacity plus have an extra 70 or so recruits being trained to keep up with the attrition as people leave, Mutchler adds, "The FOP has been saying for several years, we don't have enough officers as it stands."

From January to June of this year 15 officers have retired, but 32 chose to retire in July alone.

That may surpass the number of 64 officers who retired in all of 2016. These retirements include every position in the department from working a front desk to a high-ranking officer.

The office of Governor Matt Bevin made the following response to the LMPD pension concerns:

“Gov. Bevin has made fixing the pension crisis and providing retirement security to our public servants a top priority since day one of his administration. He looks forward to the PFM report recommendations at the end of August, which he believes will move the conversation forward on how we can save the pension systems and provide real long-term retirement security for Kentucky’s public servants.”