Officers were dispatched to Iroquois Park where they found part of what appears to be a partial human skull, bones. 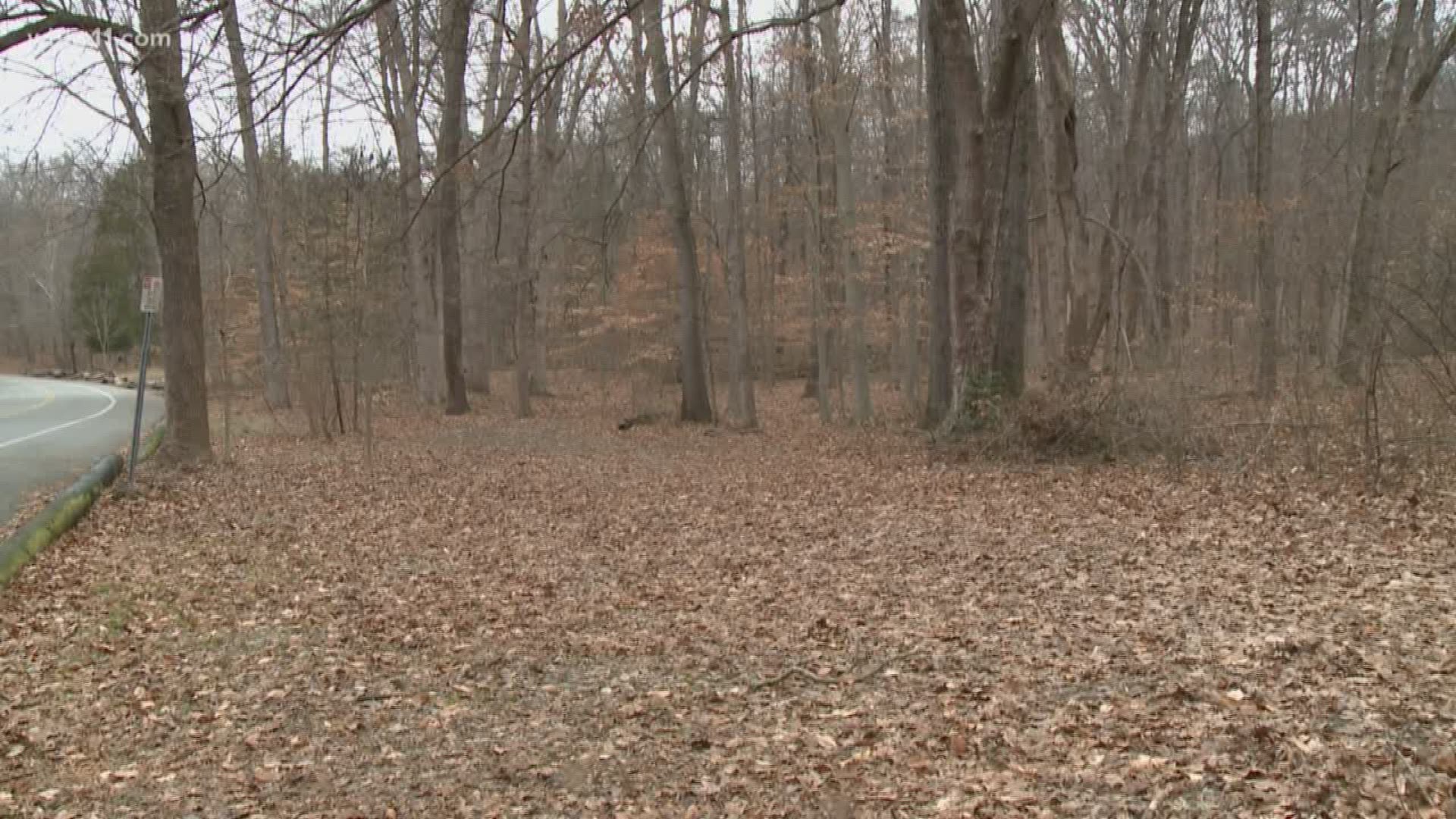 Police say around 4:45 p.m. Wednesday officers were dispatched to Iroquois Park after a woman at the park called and reported seeing what appeared to be a partial human skull.

The LMPD Homicide Unit is working closely with the Coroner’s Office and the Medical Examiner’s Office to try to establish the identity of the deceased. The investigation will take some time since the bones had apparently been there for quite some time, police say.