The department confirmed two additional officers have tested positive after the first was announced March 29. 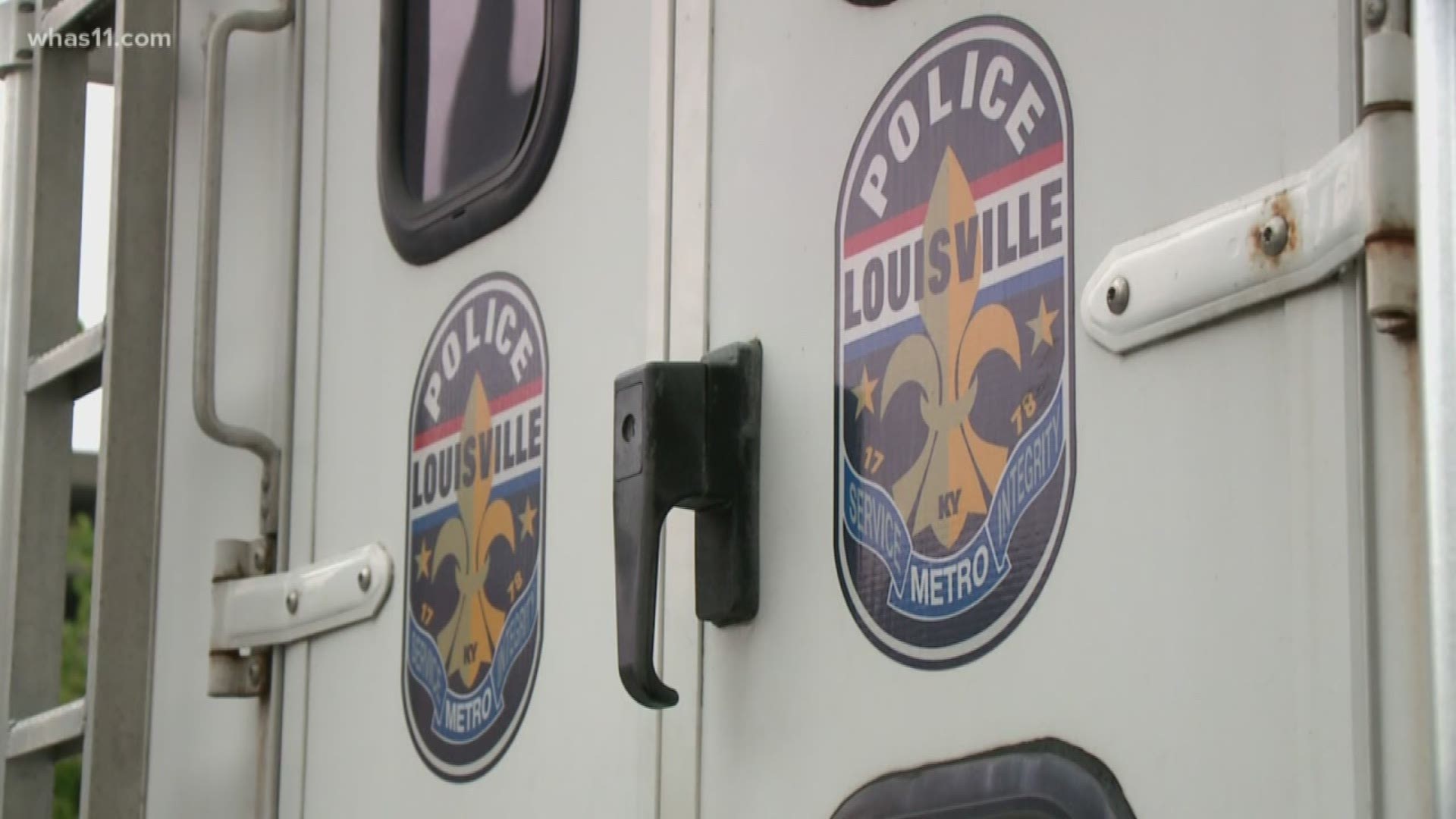 Officials with the Louisville Mayor’s Office first reported an officer tested positive March 29. The officer last worked on March 25 and was being treated at a hospital.

"We are following all guidelines to inform anyone who may have worked with the officer and assess potential exposures," an LMPD spokesperson said.

The department said they have cleaned and sanitized work spaces and vehicles used by the officers.

Mayor Greg Fischer responded to the first case during his daily briefing Sunday.

“Our thoughts are with this officer, and we’re hoping for a speedy recovery," Fischer said. "Our thanks to all of our first responders who put their lives on the line every day and even more so during this crisis."

There are currently 770 cases in Kentucky and 11 deaths.