'We need more people.' | Amid rise in violence, LMPD says it's short more than 200 officers

With the number of shootings the city is seeing, spokesperson Ofc. Ruoff said it's straining LMPD's homicide unit. 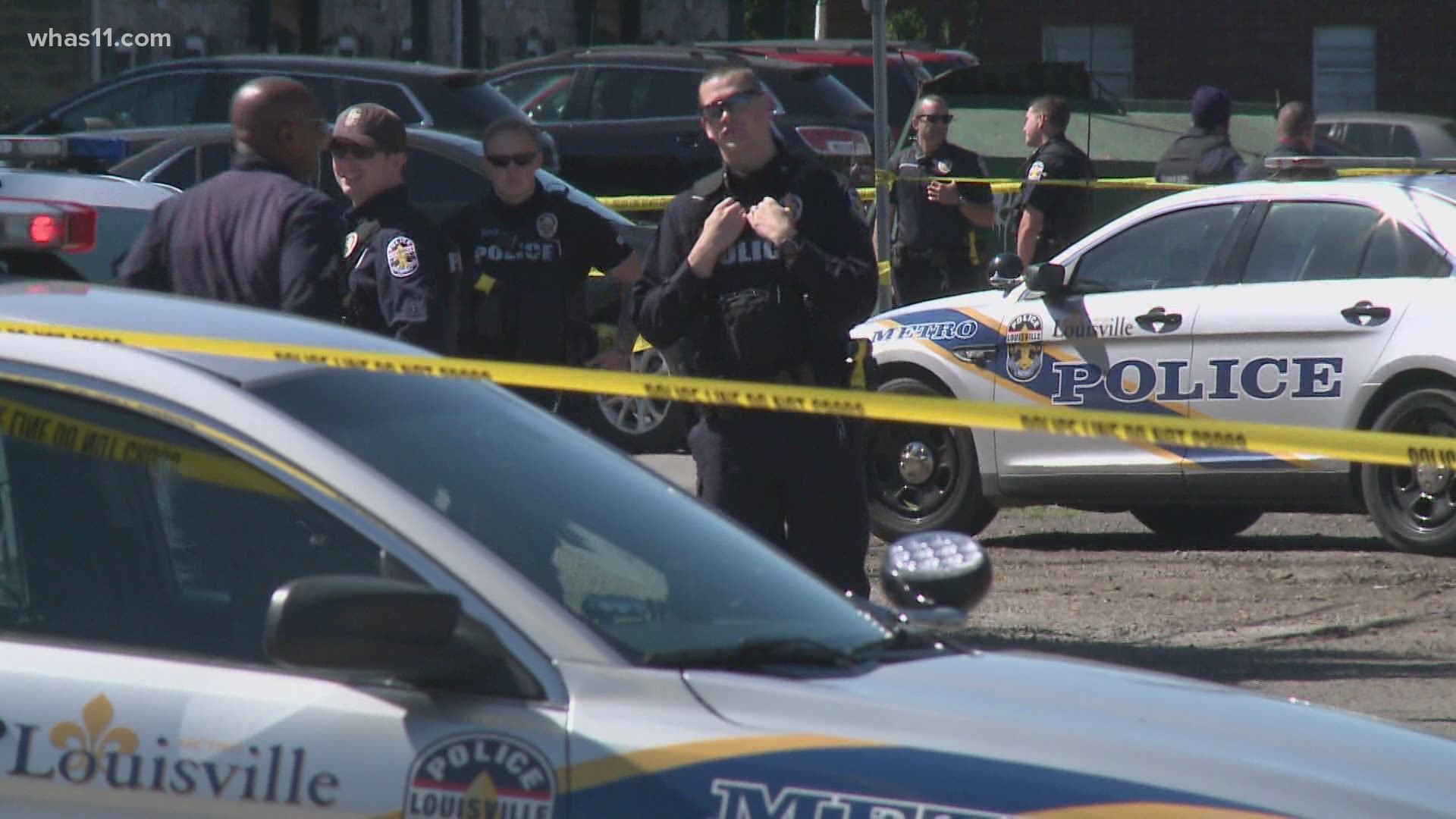 LOUISVILLE, Ky. — Early Wednesday morning, a teenager was found shot in the parking lot of Cox Park, marking an unsettling milestone - 100 homicides in Louisville this year.

According to data from Louisville Metro Police, 2016 was the first time since the 1970s that the city reached 100 homicides within a calendar year. In 2020, the city hit that number in August.

"It's something we've clearly never seen this early in the year," LMPD spokesperson Beth Ruoff said.

Ruoff said this seemingly endless string of violence is getting harder to battle, as the department is down more than 300 employees, including 241 sworn officers.

"Right now, we're trying to do the best we can to manage the situation that's being handed to us," Ruoff said. "We need help. We need more people."

In a recent LMPD podcast episode, Lead Homicide Commander Lt. Donnie Burbrink said the department's Homicide Unit is only clearing about 1/3 of all homicide cases it has to investigate. During the pandemic, the department lost officers and gained cases, increasing each detective's caseload.

Lt. Burbrink said each detective handled around four to five homicide cases throughout the year in 2019. Last year, that number doubled and now, he said his detectives are balancing at least 15 open cases each.

"It's very taxing and it's tough on those detectives because they are really working hard to solve these cases," Ofc. Ruoff said.

It seems to be a non-stop cycle - and a problem the department is struggling to solve.

Shields believes the staffing shortage may only get worse. The police union agrees, saying it could take up to ten years to turn around the staffing numbers.

LMPD's current recruit class only has 15 people - compared to the usual 48.

"We're getting near the end of the road where there's not going to be any further we can go or we're not going to be able to provide the everyday services that we do," FOP spokesperson Dave Mutchler said.

Mutchler also said LMPD officers need higher salaries before the department will even be able to recruit. Funding for a salary increase for LMPD officers has been included in Louisville Metro Council's latest budget proposal. The full council is expected to vote on that budget Thursday.