KSP: Man dies one day after being shot by LMPD officers in Jacobs neighborhood

Kentucky State Police, who is now handling the investigation, said the man who allegedly pulled out a gun and was shot by police died early Monday. 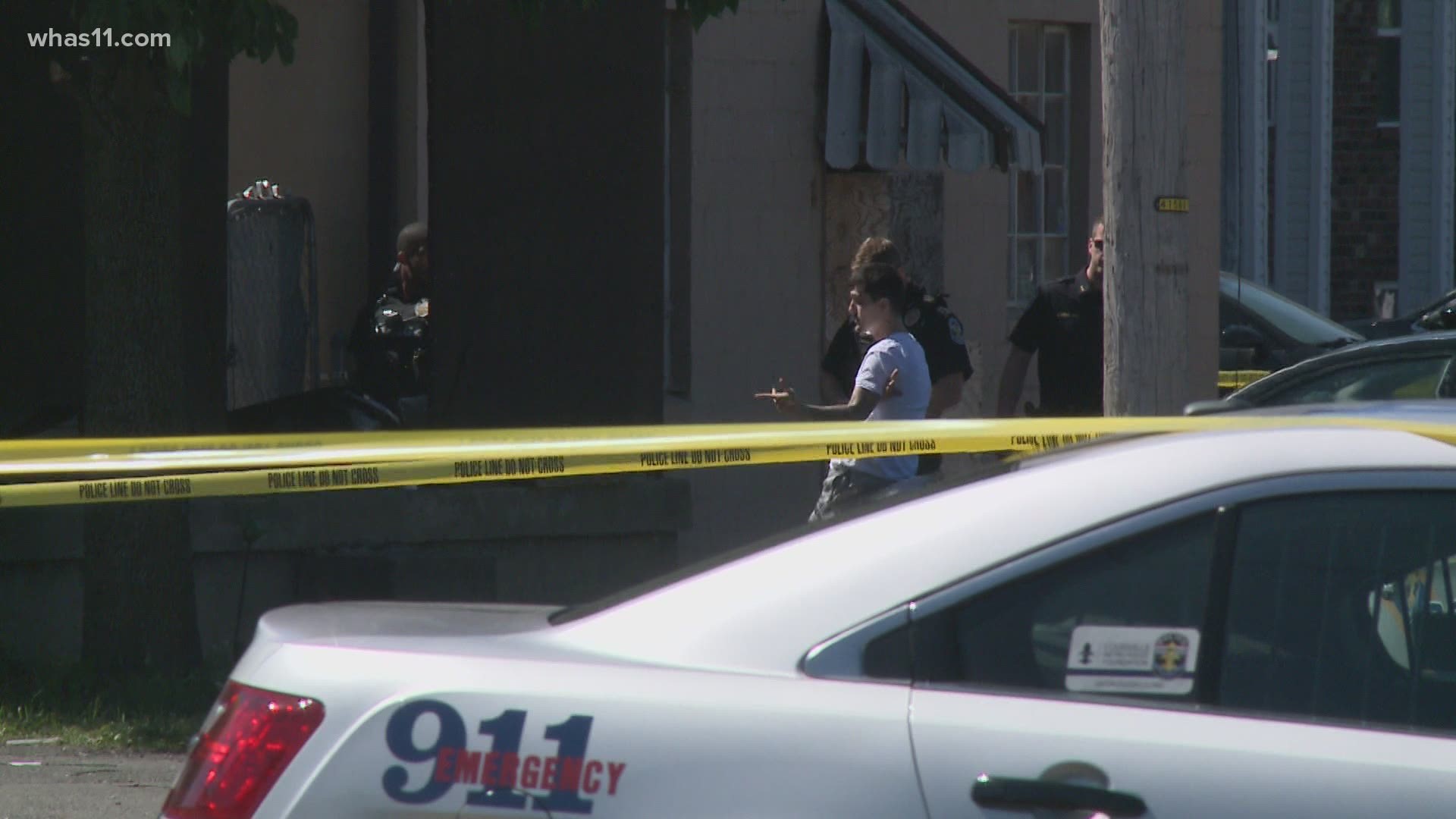 Beth Ruoff, a spokesperson for LMPD, said officers were investigating reports of a stolen car near the area of Georgetown Circle and Berry Boulevard in the Jacobs neighborhood just before 10 a.m. Sunday.

Once officers approached the car, two adult male occupants in the vehicle allegedly attempted to run from the scene on foot.

As officers pursued them, police alleged one of the men pulled out a firearm.

Responding officers fired their weapons, according to police. One of the men was struck and transported to UofL Hospital in critical condition but died from his injuries on Monday.

The Jefferson County Coroner's Office has identified the man as 32-year-old Ryan Bernal.

Police said the other occupant fled the scene and has not been located.

Kentucky State Police released a statement on the incident.

“KSP has statewide jurisdiction and investigates officer-involved shootings throughout the commonwealth as requested by local law enforcement agencies. KSP is committed to being transparent while ensuring the integrity of the investigation. To protect the integrity of an ongoing investigation, it is KSP standard operating procedure to not release specific details until vital witnesses have been interviewed and pertinent facts gathered. Timelines to complete investigations vary based on the complexity of the case.”

An autopsy is scheduled for June 1 at the state medical examiner’s office in Louisville.

The LMPD officers involved in the incident have not been named but have been placed on administrative leave.