According to a termination letter obtained by WHAS11, Richard Barron was fired on September 20 . 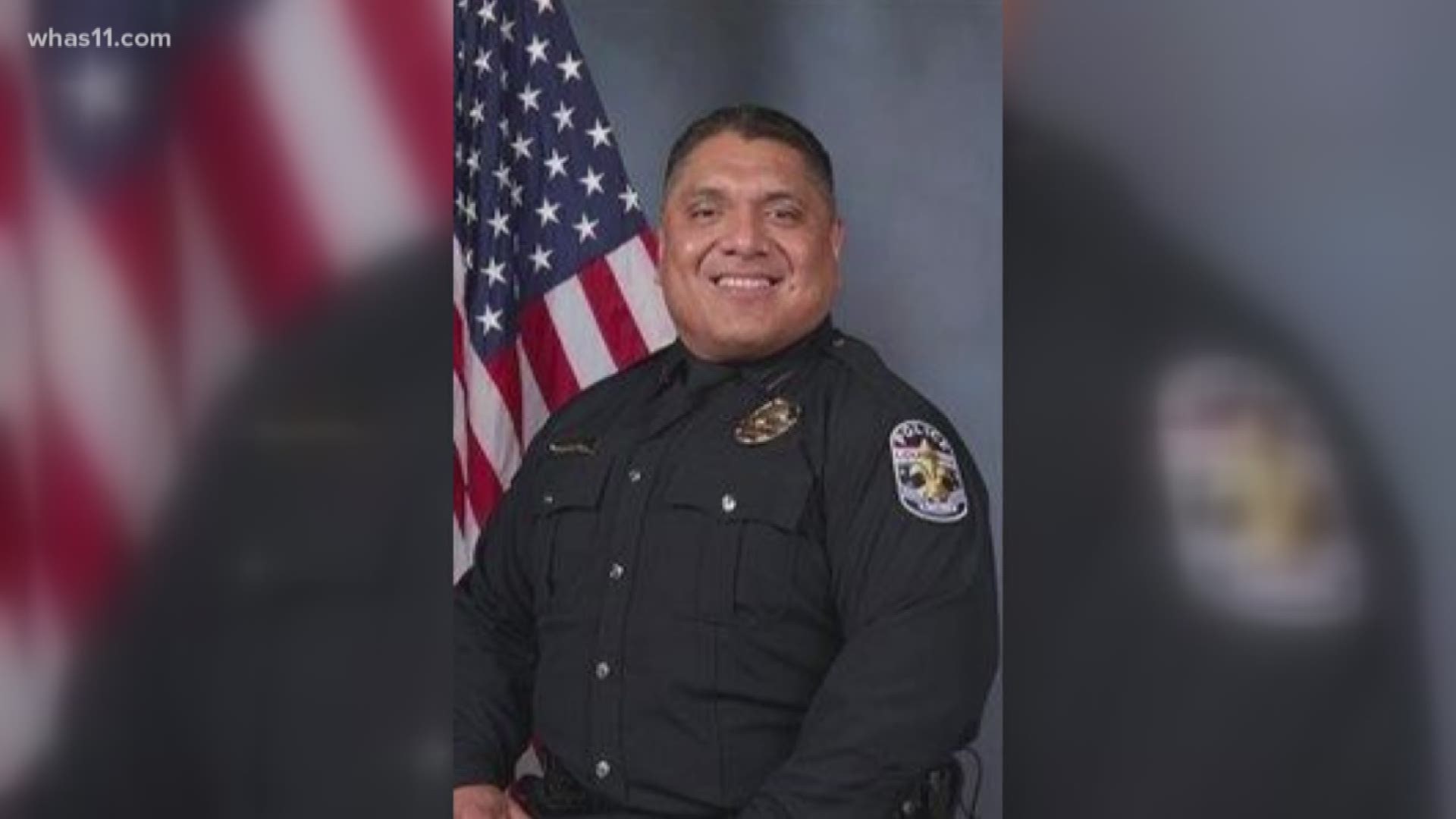 LOUISVILLE, Ky. — A Louisville Metro Police officer was fired from the department after kissing a female motorist during a traffic stop and then lying to investigators about it.

According to a termination letter obtained by WHAS11, Richard Barron was fired on September 20 after an investigation into the incident which occurred in December 2017 when Barron responded to a traffic accident on I-264 near Preston Highway.

A Professional Standards Unit investigation was launched into the incident in April 2018.

The documents within Barron's personnel file said Barron turned off his body camera before hugging and kissing a woman at the scene.

“I also find it disturbing that your repeated justification for why a kiss did not occur was the fact that you did not stick your tongue down (the victim’s) throat,” LMPD Chief Steve Conrad said in Barron's termination letter.

The documents state Barron originally denied kissing her but later admitted to it, saying he misread the situation.

“Your behavior in this situation is neither appropriate nor acceptable,” Conrad said. “Your actions have brought discredit upon yourself and the Department. Your conduct has severely damaged the image of our Department we have established with our community."