Chief Erika Shields said the officer was cleaning his service revolver at the property room when the gun accidentally discharged. 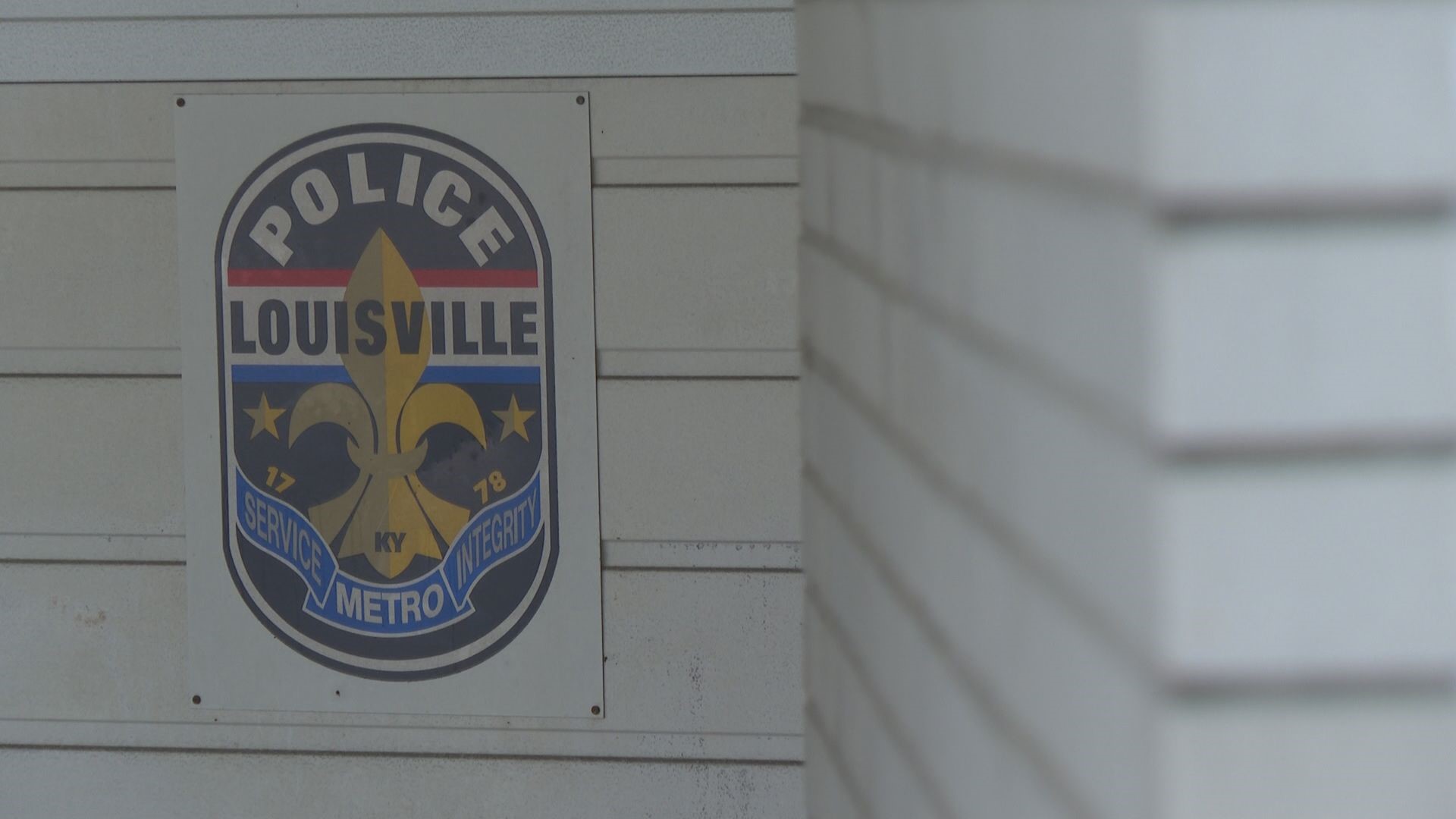 LOUISVILLE, Ky. — A police officer who was taken to the hospital after an accidental shooting in the Louisville Metro Police Department property room Wednesday is out of the hospital.

LMPD confirmed Friday, the officer was released from the hospital and will continue recovering at home.

Shields said UofL told officials the officer, who has been with LMPD for 15 years, is expected to be OK.

Because the officer was in the property room where active evidence is kept, WHAS11 has reached out to LMPD to find out of the shooting impacted any evidence.

Officials have yet to respond.