18-year-old Caleb Hall was last seen at a Greyhound Bus station on Sept. 22. Three weeks later, LMPD said he has been located. 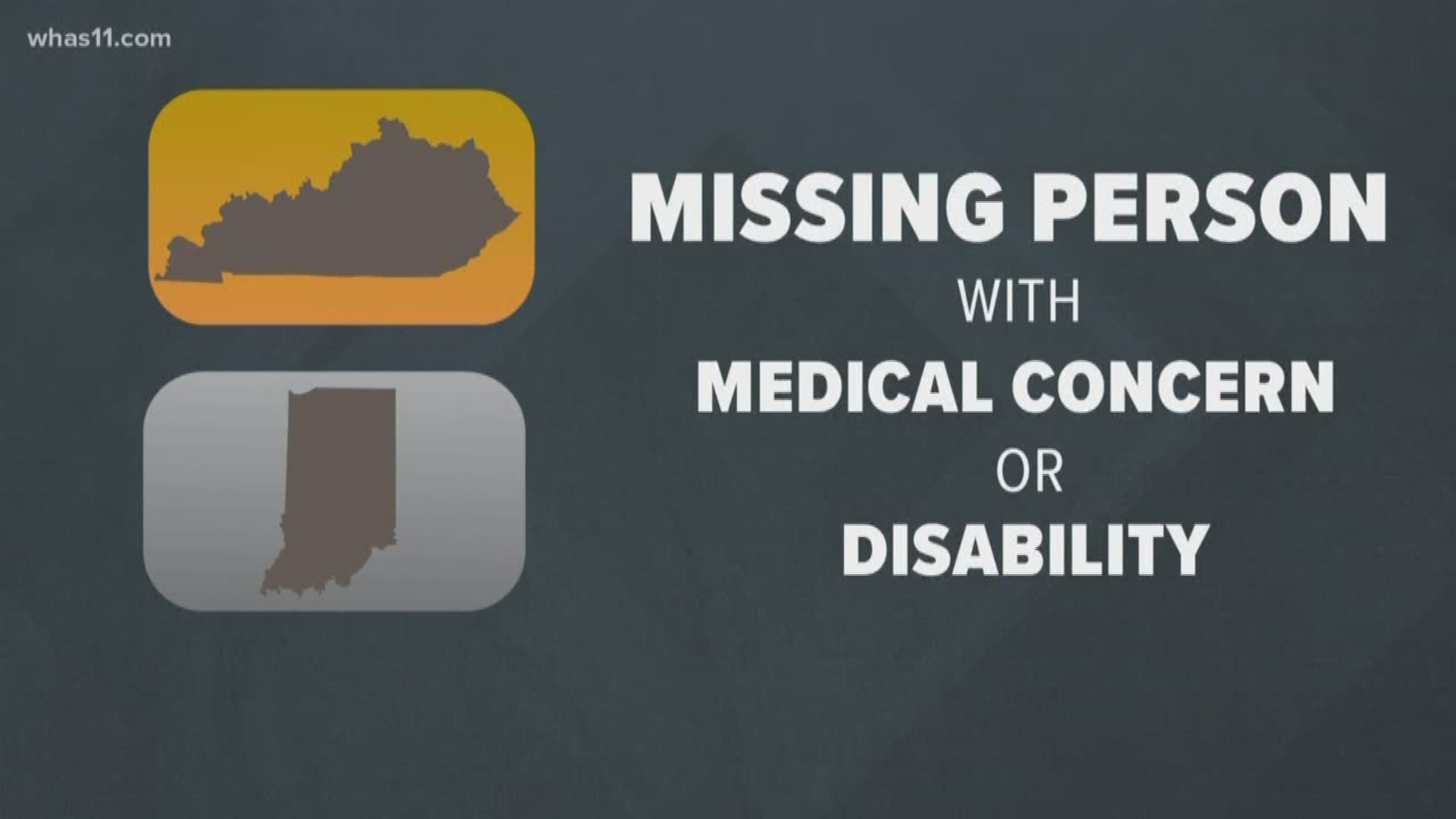 LOUISVILLE, Ky. — UPDATE: LMPD said Caleb Hall has been located as of Oct. 13.

Original story is below:

The Louisville Metro Police Department (LMPD) has issued an Operation Return Home for a missing 18-year-old.

Police said Caleb Hall was last seen at 720 West Muhammad Ali Boulevard Sept. 22. He was at a Greyhound Bus station. Hall's family believes he is in danger and in need of medical attention.

LMPD said Hall is not from Louisville and was en route to Texas.

Police did not say where Hall was found.

RELATED: Police looking for person of interest in homicide

RELATED: CBP Louisville seized $67 mil worth of counterfeit watches in under a month