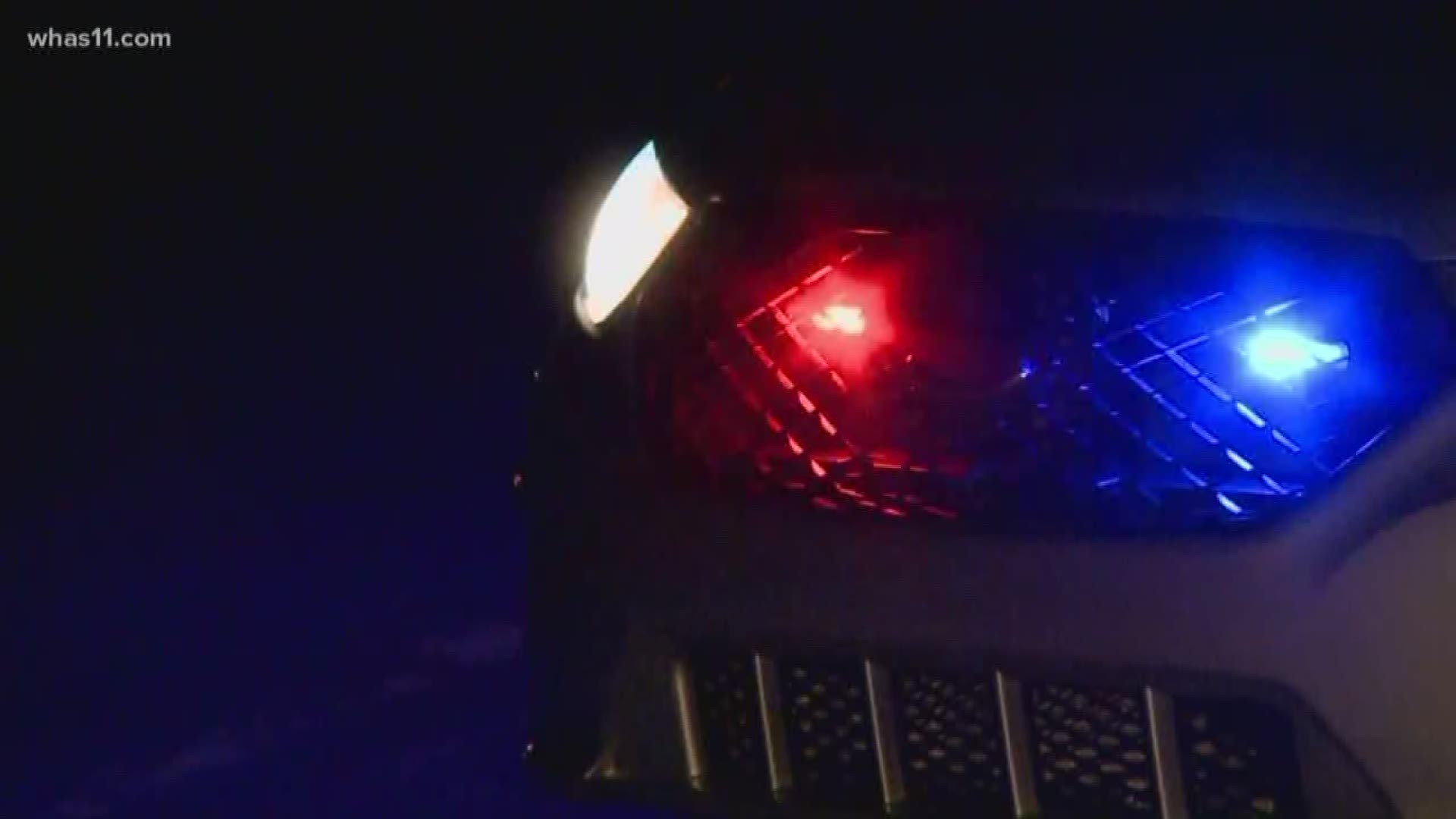 Police said they were dispatched to wooded area near the interchange of I-65 and Gene Snyder at around 5 p.m. Upon arrival, officers located Juan Cuevas, 23, dead at the scene.

The coroner said Cuevas's cause of death was gunshot wound.

Major Crimes Division is investigating. No arrests have been made, the investigation is ongoing.

Anyone with information is asked to call the anonymous tipline at 574-LMPD.