It is one of the first changes to come from acting Chief Yvette Gentry's office. 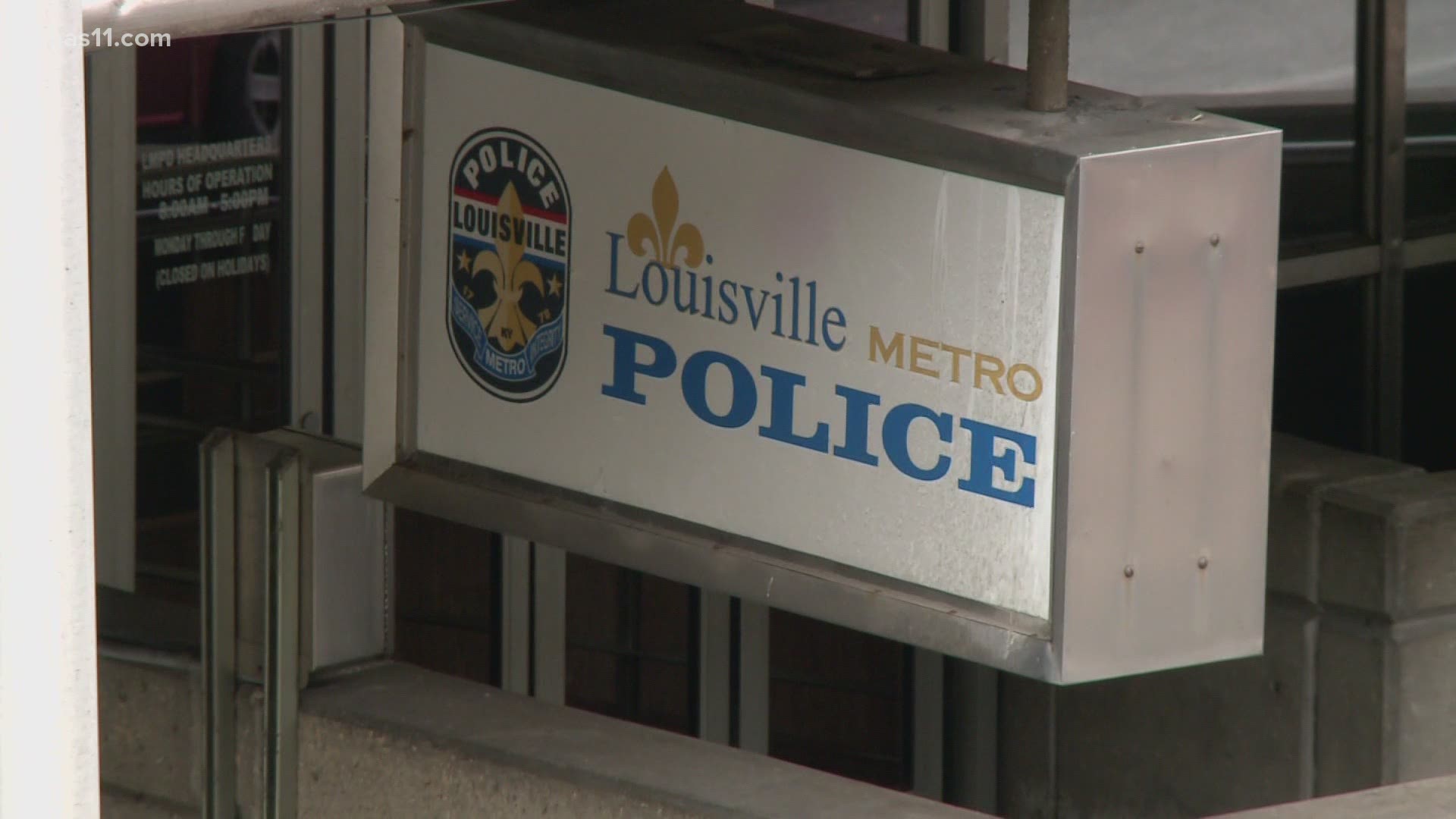 LOUISVILLE, Ky. — A new staffing lineup has begun for the Louisville Metro Police Department – lieutenants are now overseeing every shift.

It is one of the first changes to come from acting Chief Yvette Gentry's office.

“We have a very young department and certainly those men and women who go out and do this are looking for as much guidance they can get,” spokesman Dwight Mitchell said. “We have some very savvy people on our department, and they need to be exposed on every level they can and hopefully with this move, it does that.”

Metro Police said the change will benefit the department internally, with more patrol officers given more direct access to senior leadership. They say it will also be good for the community with more oversight on every shift.