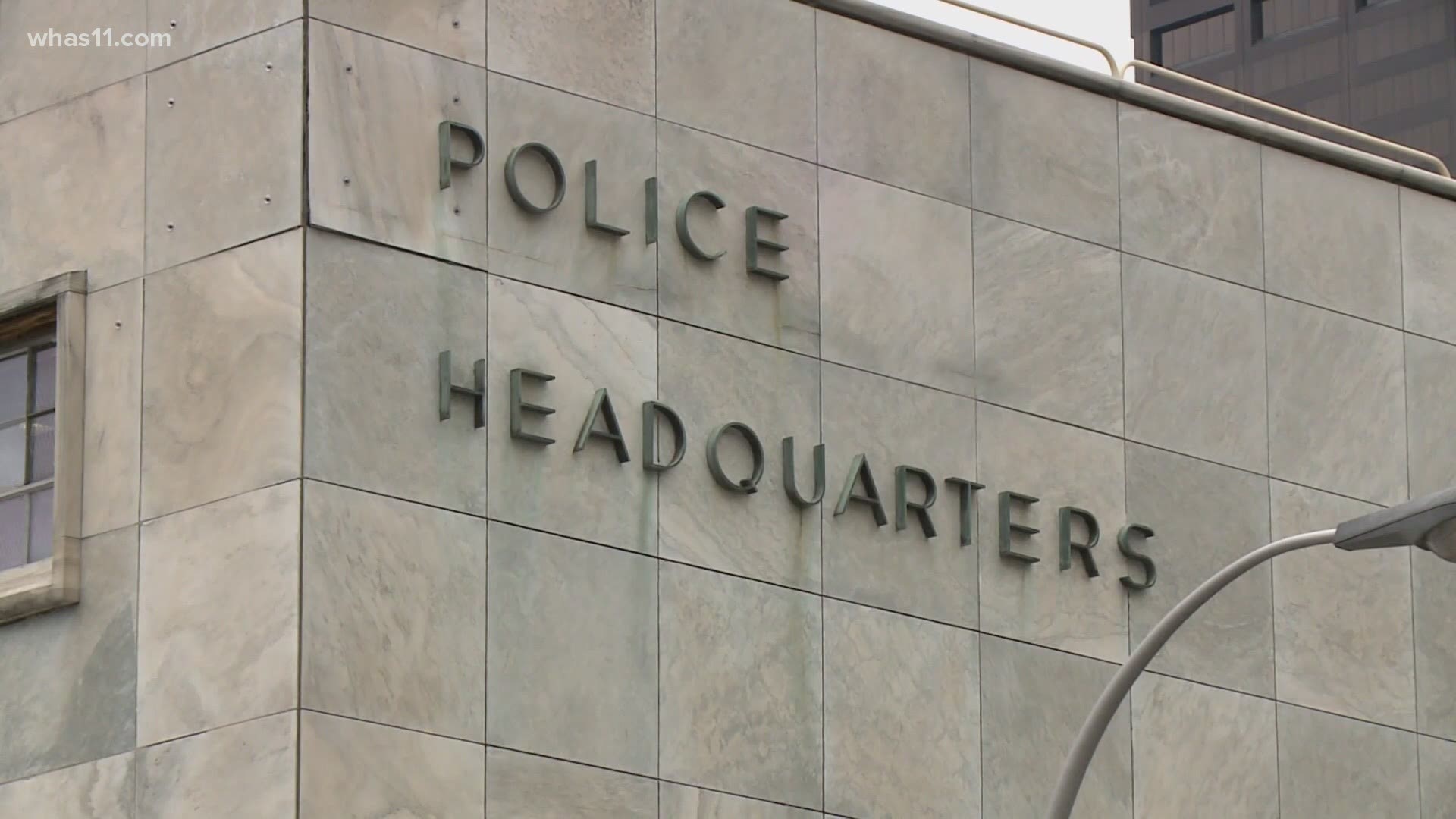 LOUISVILLE, Ky. — A Louisville Metro Police (LMPD) officer has filed a lawsuit claiming that LMPD is trying to hide bias, discrimination and nepotism in how it promotes officers to specialty assignments.

Satterthwaite, who has been with the department since 2012, says LMPD has a "clique like nature" that negatively affects morale in the department.

The lawsuit details the process that LMPD is required to go through when promoting internally, which includes interviews and a ranking system. Satterthwaite claims that leaders within the department will use loopholes in the system if they don't like the candidate that receives the highest ranking.

RELATED: A councilwoman's 'road map' to equity in Louisville

In the lawsuit, he says he applied for multiple positions within the department, but believes he was scored unfairly and was denied access to his interview files so he could review the decision.

After multiple failed attempts, Satterthwaite was elected as the Chief Diversity and Inclusion Officer under then-Deputy Chief Lavita Chavous. Satterthwaite says he and Chief Chavous uncovered several issues of discrimination and bias within the department that, he says, mirror the results of the Hillard Heintz internal investigation.

When LMPD Chief Erica Shields started in January 2021, Chief Chavous was reassigned and replaced by Jacquelyn Gwinn-Villaroel. After the transition, Satterthwaite alleges that he was directed to change his focus from making cultural changes within the department to recruiting more Black officers from the community.

"Clearly, LMPD’s current solution to diversity issues is increasing the number of Black Officers, rather than giving them and all Officers an equal opportunity of advancement," a summary of the lawsuit says.

RELATED: 'We have another study that tells us what we already know' | Black Louisvillians react to LMPD review

According to the lawsuit, LMPD eliminated Satterthwaite's position as Chief Diversity and Inclusion Officer without explanation. When he filed a complaint, the lawsuit alleges LMPD command "directed and authorized efforts to intimidate, harrass and surveil" him.

Satterthwaite claims that an unmarked vehicle conducted surveillance on his home for several days, causing him to become "disturbed, frightened, confused and anxious." According to the lawsuit, Satterthwaite says he was not given any explanation as to why he was being surveyed.

After these events, Satterthwaite filed a PSU complaint.

The lawsuit alleges that the department retaliated against Satthertwaite when he filed a complaint about a practice he believed to be unlawful. He also claims the department violated his First Amendment rights.

Satterthwaite is asking for reinstatement to his position, a trial by jury and that the department covers his attorney fees.

When asked for a comment, LMPD spokesperson Beth Ruoff said the department "does not comment on pending litigation."

Leflore left the department in 2019.

James retired as an LMPD officer in 2003.

"There is definitely a system of the good ole boy system that takes place," James said. "You know, you're the person that plays golf with the commander of the unit, so when you go apply you're going to get that spot."

WHAS11 asked Mayor Greg Fischer about the allegations on Tuesday.

"Obviously LMPD fights any type of discrimination but I don't know about the case and if I did I couldn't comment about it," Fischer said.