In a normal application period, LMPD usually sees about 500 submissions, but since the current application opened only a little more than 300 people have applied. 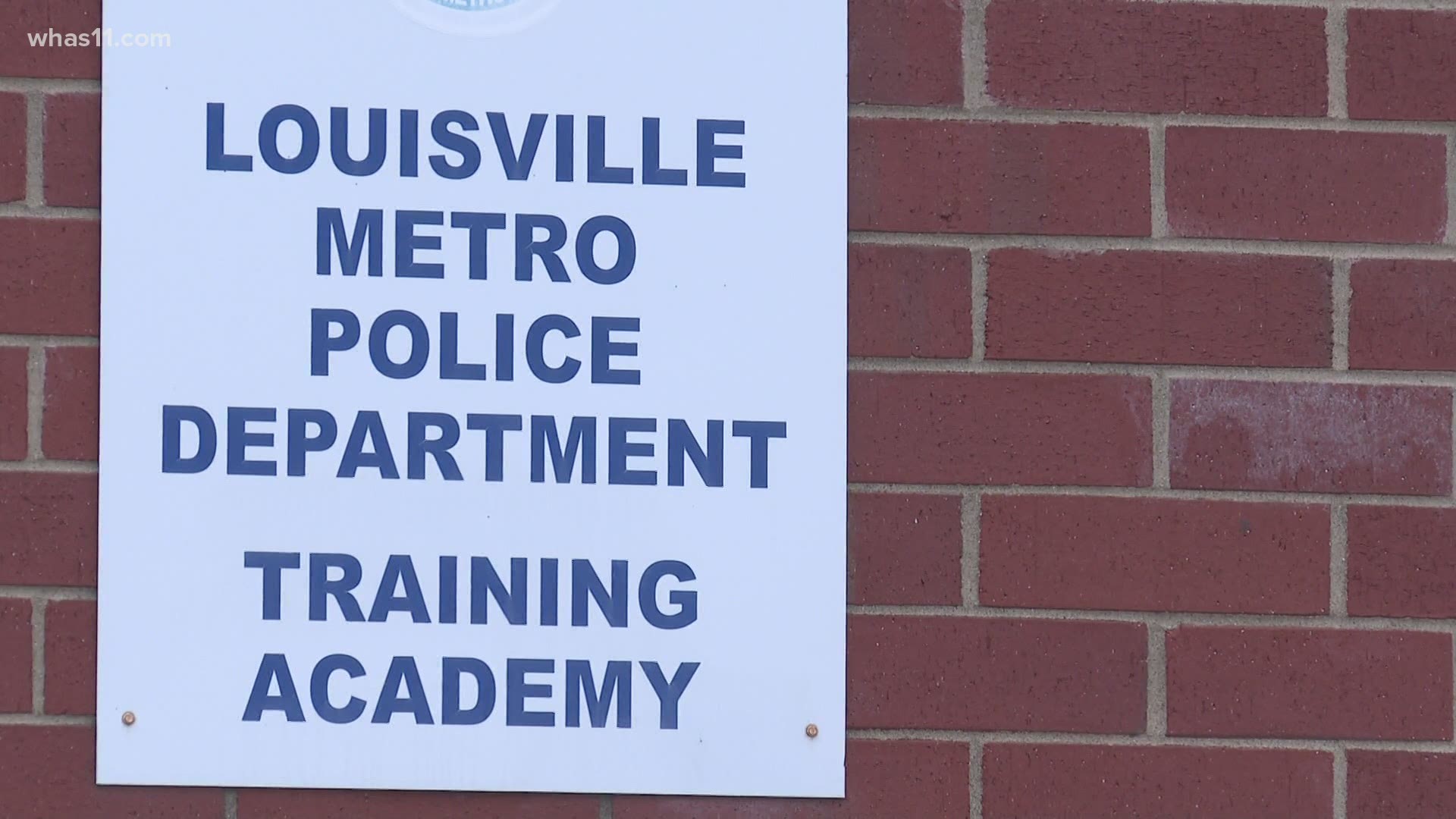 LOUISVILLE, Ky. — With the Friday deadline for the current application, the Louisville Metro Police Department (LMPD) is making the final push to recruit new officers while facing challenges.

Following a turbulent 2020, the department is facing an approximate 200-officer shortage.

"This is the lower number of applicants that we've had in the last few years," director of LMPD Training Academy, Major Paul Humphrey said

The recent top-to-bottom independent review of the department found that 75% of the officers surveyed said they would leave for another department if given the chance. Breonna Taylor protests, contracts, competition from nearby departments are some of the things that have increased the challenges to recruit new officers.

"Everything that's going on nationwide and locally plays a role in our ability to recruit, our ability to retain officers," Humphrey said. "But what we have to understand is that no matter what goes in the public we still have a duty and a responsibility to serve and keep people safe."

Humphrey said in a normal application period they would usually see about 500 submissions, but since the current application opened in December only a little more than 300 people have applied. They're hopping to narrow it down to 48 recruits.

"If we can get 48 quality applicants through the door we'll take 48, if it's less than that then that's what we'll put through," Humphrey said.

Humphrey says a shortage of officers will impact their ability to serve the public.

"We want to make sure that we're still putting out high quality recruits, high quality officers that we're getting people through the door that can right now do more with less," he said.

Jay Moss and Andre Shaw both have been with LMPD for more than a decade. They work as background investigators at LMPD Training Academy.

"We get to meet the potential applicants from the very beginning all the way up until the time they graduate," Moss said. "We start by nurturing them in the very beginning...we also need people that want to be a part of the change."

Moss and Shaw are helping seek the best people who can take on a big responsibility.

"Change is what you make it," Shaw said. "We sit back and we find things that are negative...I tell [the recruits] to look for the positives."

It is the kind of change Chief Erika Shields says she wants to bring to improve community and police relations.

"Our qualifications that we're looking for are service-minded, high character high work ethic people and that's never going to change," Humphrey said "Working with Chief Shields and our new Deputy Chief they're going to help us evaluate how we've done things in the past and look to see where we can have some gaps that we can close and improve a little bit."

The application will close Friday just before midnight. To learn more, click here.