Families whom have lost loved ones criticize the lack of communication from LMPD. Two parents share what helped them get answers. 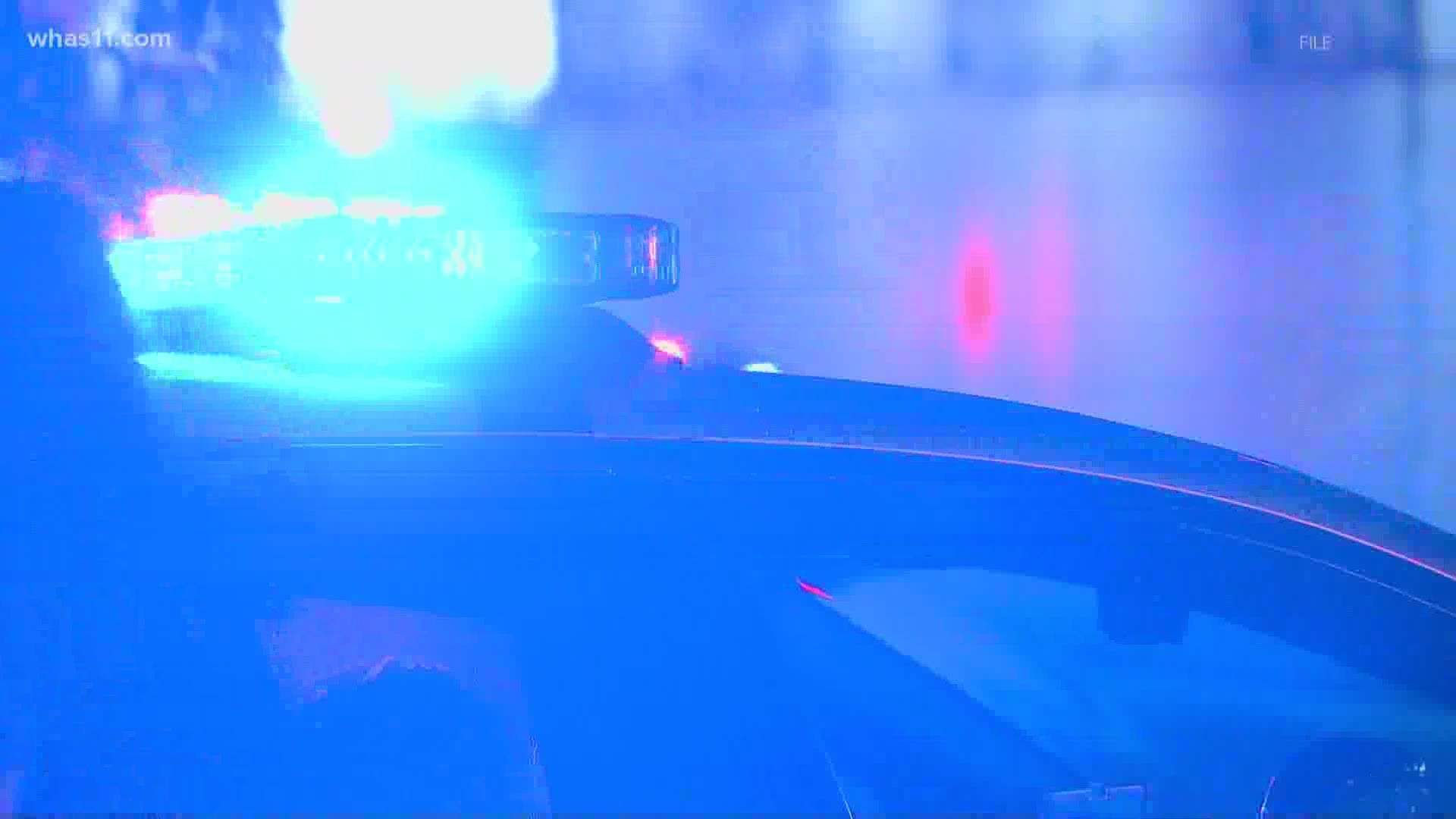 LOUISVILLE, Ky. — It's an all-too-common complaint from families that have lost loved ones in Louisville.

"I'm calling but they're not answering the phone," Marisha Stone said, when her sister was found shot to death in her apartment. She and the rest of the family found out on Facebook.

Krista and Navada Gwynn are the parents of Christian Gwynn. He was shot and killed while walking home from school in 2019. They shared similar frustrations. "We felt like we didn't matter, like because our child was from the west end he had no life," said Krista.

The Gwynns waited to hear from a detective about their son's murder.

"30 days," Navada said. "And then we went a cold flat nine months with hearing nothing at all."

While the Gwynns did eventually get the communication and even arrest that they were hoping for, it's not always the case.

Christie Welch works with Voices of Survivors, a group where the Gwynns and other families with similar experiences join together. "Sometimes the families do hear," she said. "Sometimes they'll hear for a minute and then they won't hear back for a while, sometimes they'll get the runaround and get sent to every phone call, just playing telephone tag."

In every case, it's a grieving family looking for answers.

So, is communication with these families required by state law? And, where does LMPD fit into that?

The state requirement for communicating with victims is statute 421.500. It states "Law enforcement personnel shall ensure that victims [or families of deceased victims] receive information on available protective, emergency, social, and medical services upon initial contact," providing some of that info "as soon as possible."

In Louisville, getting a call from LMPD with information can be a game of chance. "It really just depends, it's kind of like a lottery pick right now," Welch said.

Access to information could mean closure for some families. And sometimes it could be the end to a cycle of violence. Instead, "The cycle just keeps going because someone else is hurt in the situation, whose family just lost someone. Now, they want to retaliate against the individual's family who may have started it. It's just a never-ending cycle of pain."

Families who've had success say the best way to get answers is to keep calling LMPD. And, to ask for your victim liaison.

"Because that liaison is your go-between when you're frustrated that a detective is not calling you, Krista explained.

The Gwynn's also said getting a new detective on their case led to clearer communication and an arrest.

"...With the recent 13 homicides in 14 days, we recognize there may be a delay in the process, but that doesn’t mean we aren’t attempting to give our victims’ families the resources that are available to them.

Our Homicide Unit recognizes that families want constant updates on the status of their loved one’s case. Unfortunately, due to manpower shortages and a rising caseload, this is not only impractical, but also impossible. The Bureau of Justice published a study in June 2018 on 'Promising Strategies for Strengthening Homicide Investigations.' On page 42 of this study, it states that 'a homicide unit is optimally staffed when each detective is the lead investigator on an average of three to four new homicide cases per year.' Our community has experienced 85+ homicides thus far in 2021, and unfortunately the caseload for LMPD detectives has skyrocketed well above the recommended three to four investigations per year..."