Chief Shields addressed the Public Safety Committee earlier in the week, and noted much of the problem stems from paper records, and no automated system. 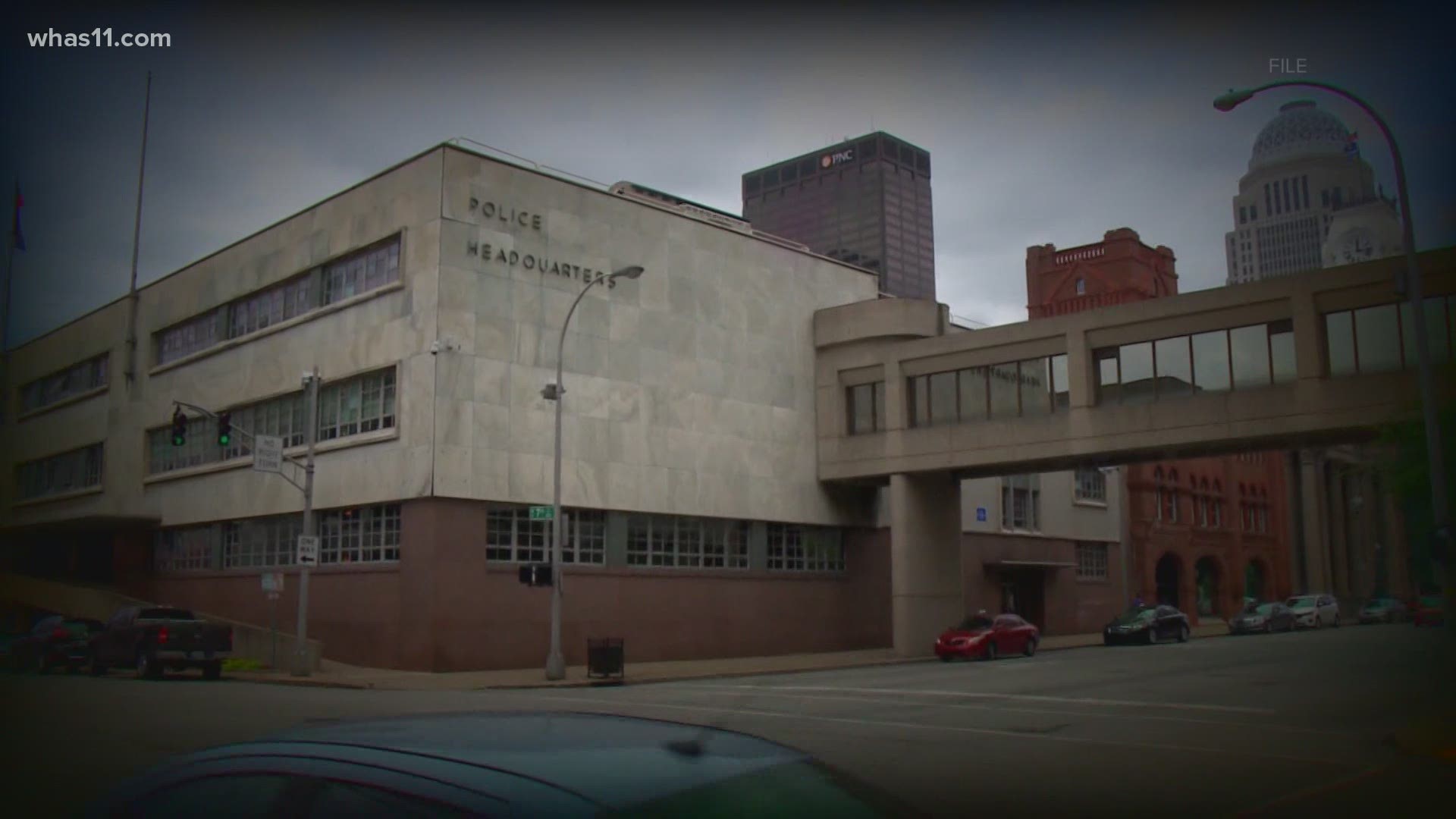 She addressed Louisville Metro’s Public Safety Committee earlier in the week, and noted much of the problem stems from paper records, and no automated system.

The conversation came after a top to bottom review of the department by Hillard Heintze, which pointed to lengthy internal investigations. They’re required to be done in 180 days, but often take years.

“I just found this morning, I looked at one file, it was a red flag to me, immediately I was concerned about this employee. The file is two years old. He's had three incidents since then. That's a problem,” said Chief Shields.

“Discipline should not be completely punitive. It is there to correct actions, and if it's happening 2-3 years down the road, at that point, it's kind of moot,” he told WHAS11 News. “If there's something that needs to be corrected, a behavior or an action, and there needs to be perhaps training involved, officers want to take care of that as expeditiously as possible.”

Mutchler pointed to a complaint filed last summer that called for internal investigations to be completed within the required 180 days.

“That's a half a year, so if that can't be done maybe there's a problem with the way we're going about investigating these cases,” he explained.

During the Wednesday meeting, Metro Council President David James pointed to another concern from the report: auditing and tracking controls were turned off, so no one could see who had access to an investigation. According to the report, the confidentiality of the investigations are vulnerable to exposure and influence. He asked the Chief is she knew who turned off the tracking.

“I do not know yet,” she explained. “They're not getting a free pass, but I don't know yet if we've identified the person and that I will absolutely get back to you on.”

Mutchler believes certain cases should be allowed to be handled directly by supervisors.

“Definitely needs to be streamlined, and the most serious cases need to be investigated,” he said.

According to the police review, an electronic system intended to provide better information is "under development."