In that Oct. announcement, Conrad said there would be 75 to 100 fewer officers on the street by the end of 2019. 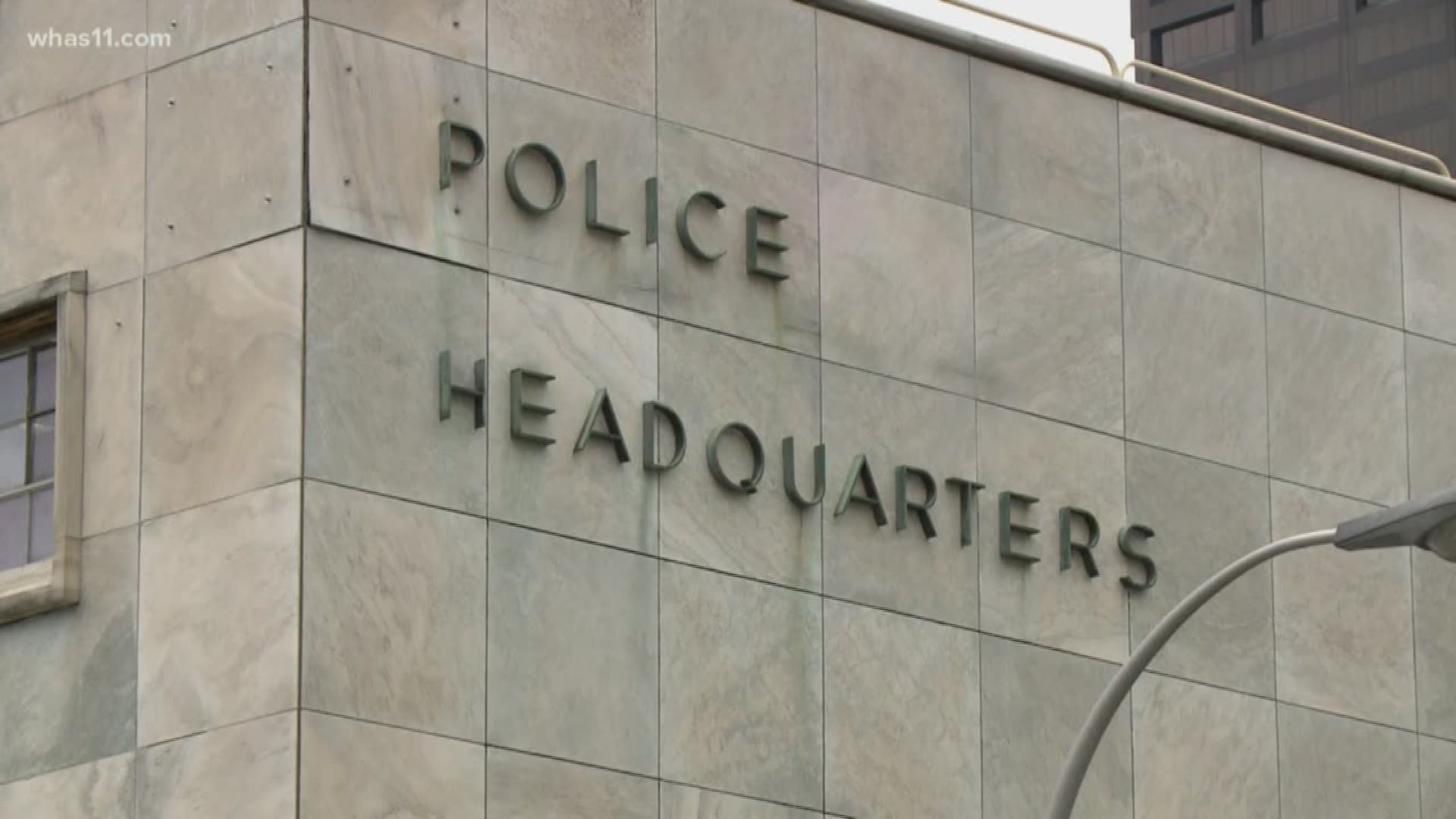 RELATED: Community reacts to fewer LMPD officers on the force

In that Oct. announcement, Conrad said there would be 75 to 100 fewer officers on the street by the end of 2019. The police chief cited budget cuts and anticipated retirements as the culprit.

Today, at the meeting, Conrad reiterated the issues that budget cuts have brought to LMPD resources specifically having to cut recruiting classes that would have helped replace retiring or resigning officers.

There is currently a proposal in the Metro Council to allocate money from a recent budget surplus to LMPD to move up a June recruiting class to May.

Along with having less officers on the streets, Conrad was asked about the number of homicides, which stands at 88 so far this year, and whether more officers would have made a difference.

"I don't know if you can directly equate the number of officers to decreases or increases, but I absolutely do know that what the police do matters. The work they do is of critical importance. And I think that their efforts and their actions do have an impact on violent crime in our community. More officers in my personal opinion, would lead to fewer crimes and in particular fewer violent crimes," Conrad said.

RELATED: What is the city planning to do with its $4 million surplus?