ElderServe Senior Services was broken into six times in two weeks, according to CEO Patty Belden. 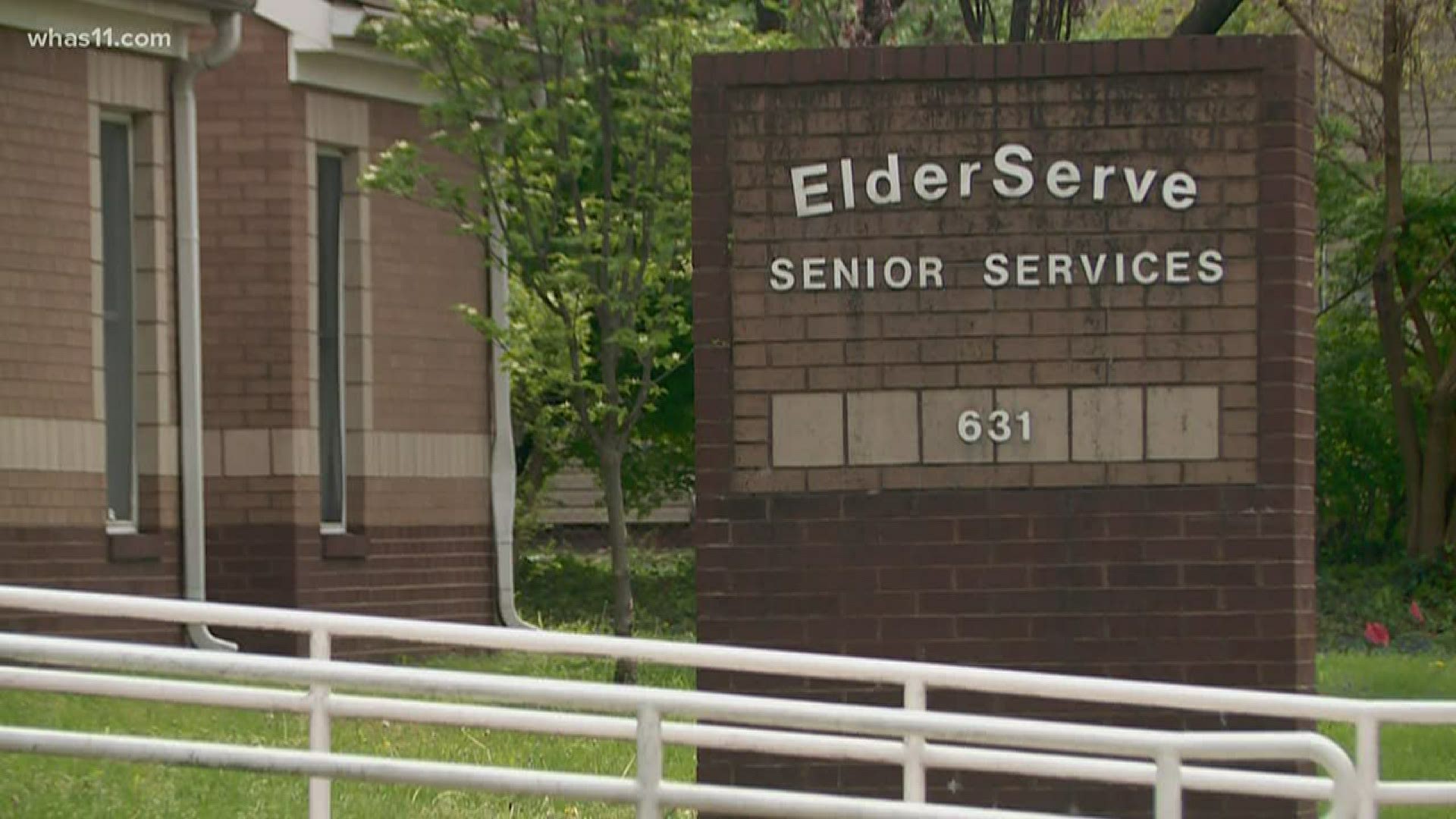 LOUISVILLE, Ky. — One day after an arrest at ElderServe Senior Services on 28th and Magazine, Louisville Metro Police will once again respond to burglar alarms.

The non-profit was broken into six times in two weeks, according to CEO Patty Belden.

“Almost every day, or every other day, another broken window, more damage done, more missing things,” she explained.

Flat screen TVs, laptops, power tools and a lawnmower were stolen, and the non-profit had nearly $10,000 worth of damage.

Even though their alarm would go off, police didn’t come because of a policy put in place last month by Chief Steve Conrad. The department had “modified our responses to no longer respond to move non-violent criminal incidents requiring a police report.”

“We felt like our center was going to be destroyed if we didn't take matters into our own hands,” explained Belden.

ElderServe hired their own security this week and on the first night, security caught someone trying to break in. This time, officers would arrive to arrest Devin Beckham, 43.

The following day, Conrad announced that he’s adjusting the types of calls officers will respond to citing “community concern” and "situations where criminals are taking advantage of the pandemic” in a letter to the department, he made the adjustment. He said officers will now be responding to burglar alarms.

“That alone I think will deter some of the activity we've been seeing,” said Belden.

“I guess some people thought they could just get away with it,” Mayor Fischer said.

He agreed that he has noticed, in his own neighborhood, other laws being ignored, like speeding.

“There's no question there's some folks driving faster than they should out there.”

He said LMPD will continue to adjust policies as needed, but in the meantime, hopes people will be more careful.

“You're putting other people in danger so please put down those selfish tendencies that you might have.”

Belden said even with the latest change to the LMPD policy, she'll keep her own security in place.