A spokesperson for the department said seven people were displaced when LMPD cleared an encampment at Market and Hancock Streets. 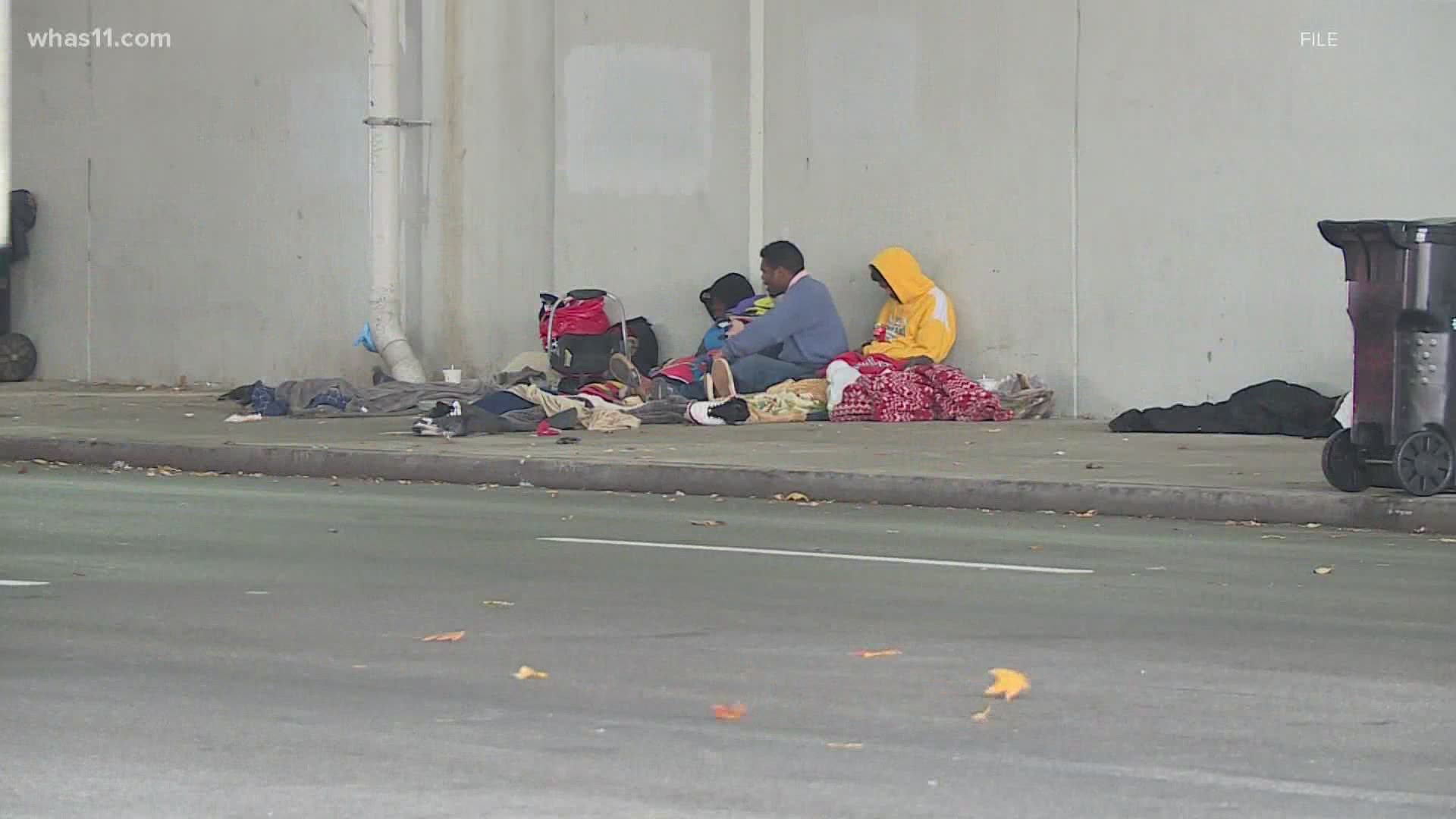 A spokesperson for the department said seven people were displaced when LMPD cleared an encampment at Market and Hancock Streets. LMPD later returned, with FEED Louisville and 502 Livestreamer Tara Bassett, to replace items that were moved from the site, including tents, tarps, warmth materials and personal items.

"LMPD takes full responsibility for the miscommunication leading to these circumstances and we apologize for this error, which was ours, not that of the city’s Office for Resilience and Community Services or others providing homeless services," the spokesperson said in part.

The department also thanked community members for their assistance with returning the items and said they are working on a standard operating procedure make sure the situation doesn't happen again.

"We are committed to building relationships with our city’s most vulnerable," the spokesperson said.