The money will allow LMPD to expand its victim advocate staff to nine, by adding seven new crime victim specialists. 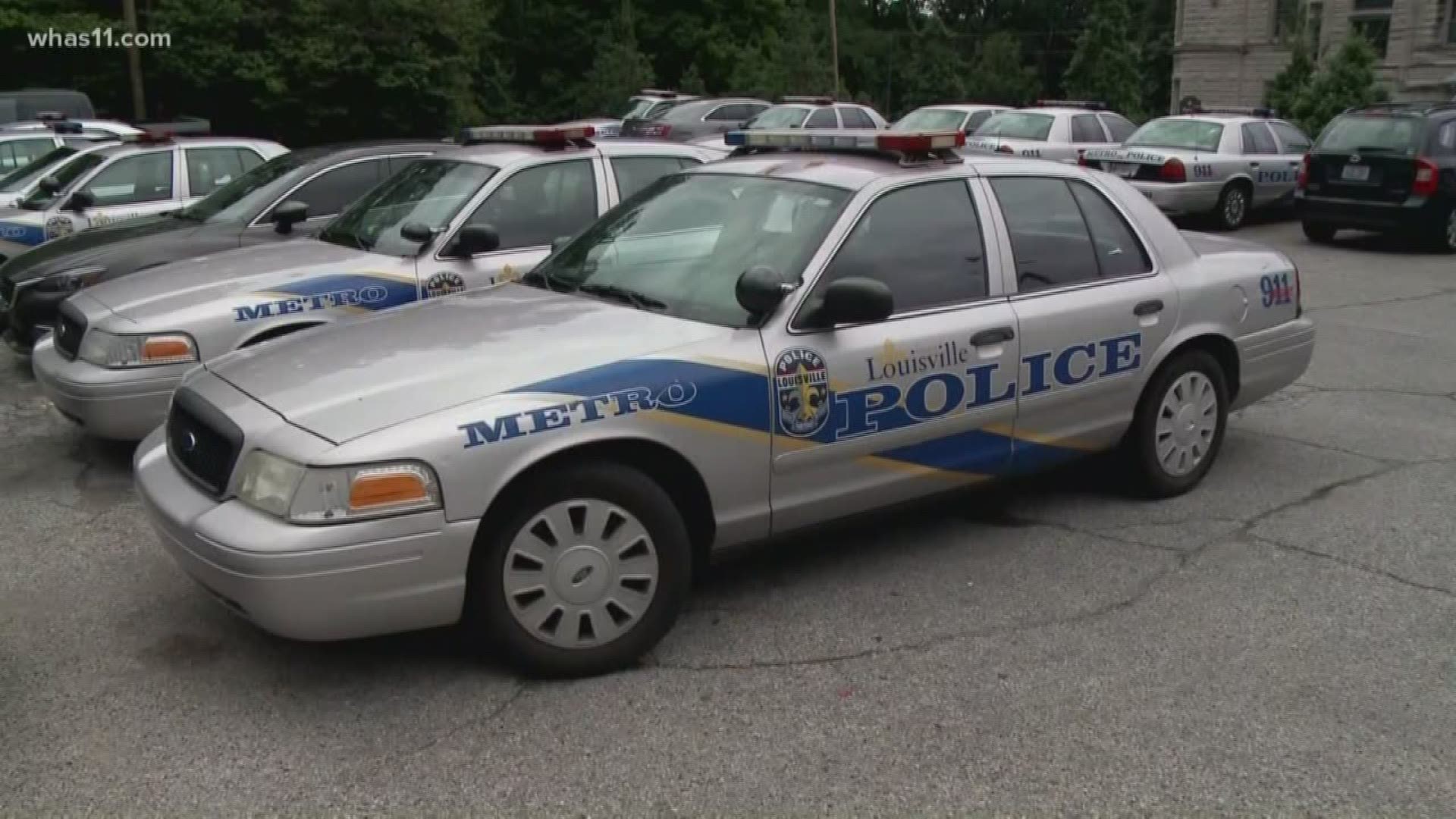 "These grants are earned, they are not just given," U.S. Rep. John Yarmuth said.

"Behind every dollar and behind every data point and every piece of evidence, there’s a human being," metro councilwoman Barbara Sexton Smith, (D-4,) said.

The money will allow LMPD to expand its victim advocate staff to nine, by adding seven new crime victim specialists. Currently the two existing advocates work about 96 cases per month, according to Nicole Carroll, director of the LMPD victim services unit.

The grant money will also go towards helping the Center for Women and Families and the Jefferson County Attorneys Office. The funds will be used to help all three agencies provide more training and support for those affected by domestic abuse and human trafficking.

"We must find ways as partner agencies to leverage our work together and seek additional funding in the face of budget shortages," Jefferson County Attorney Mike O'Connell said. "Only through partnerships like these can Louisville fully support victims throughout their journeys as survivors."

"The expanded services will be available to help victims cope with the trauma and aftermath of victimization and to lessen the inconveniences associative day with participation in the criminal justice process," Carroll said.

LMPD Chief Conrad said expanding the victim services unit has always been a long-term goal of his, but given this year’s budget cuts to other parts of the department, the security of the new positions is uncertain.

"It is budget neutral. We are still going through the construction process," Conrad said. "That is a challenging process for us and this is the only part of the department I am proud to say is adding employees."

One of the grants is a year long, while the other two will be used over three years each. Conrad said the department will try to keep the new positions funded, by possibly getting a continuation of the federal grants.