According to LMPD, the situation downtown remains fluid and continues to evolve at this time. 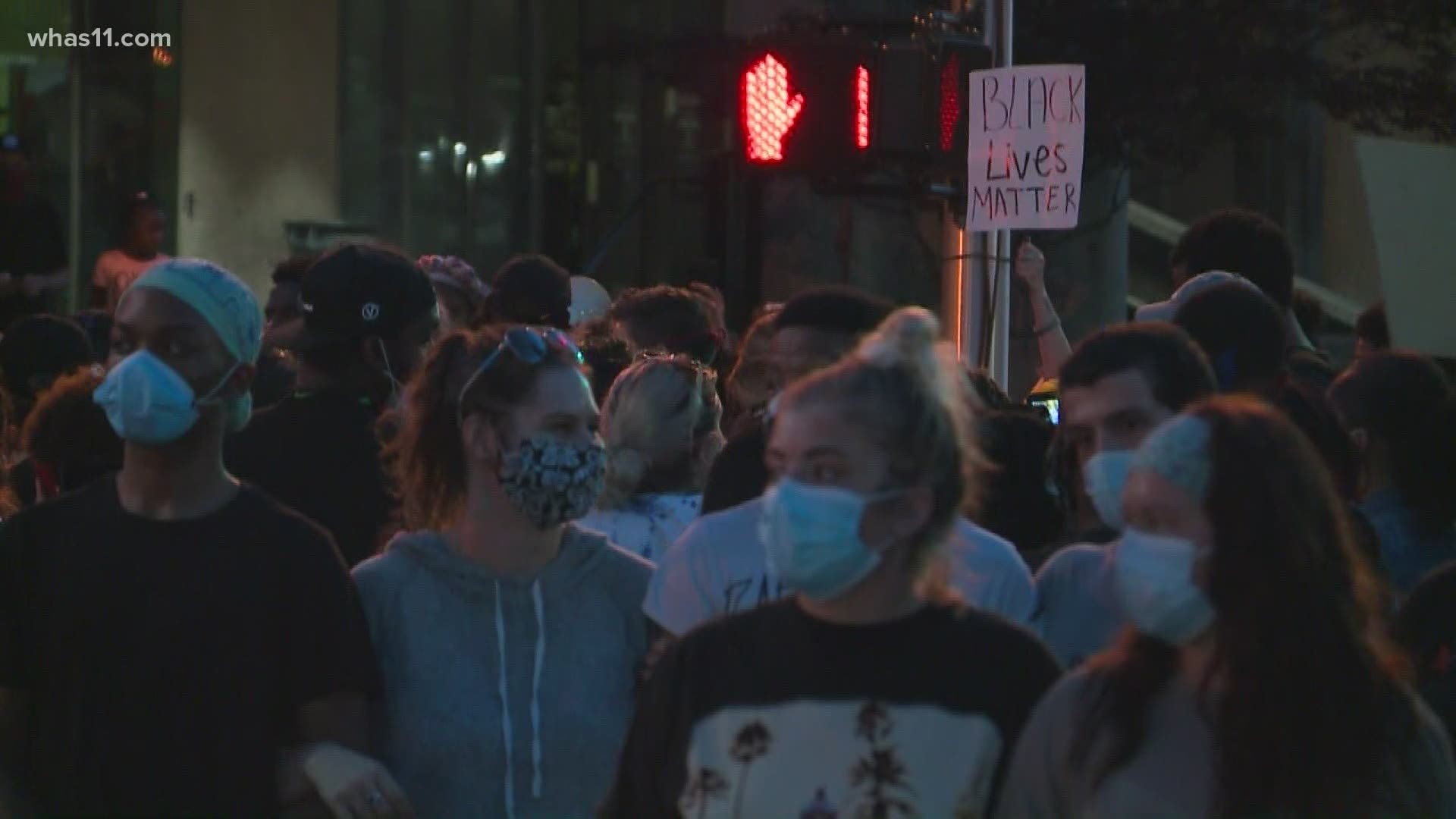 LOUISVILLE, Ky. — LMPD has provided an update that seven people have been shot in the midst of the protest for calling for justice for Breonna Taylor.

The protest started around 7 p.m. Thursday.

LMPD confirmed that seven people have been shot and at least one of them are in critical condition.

Police say, there have been some arrests tonight but cannot specify how many have been arrested.