Tuesday, FOP called the shortage of officers a "downward spiral" that's become dangerous. They're calling on LMDC to increase recruitment and retention efforts. 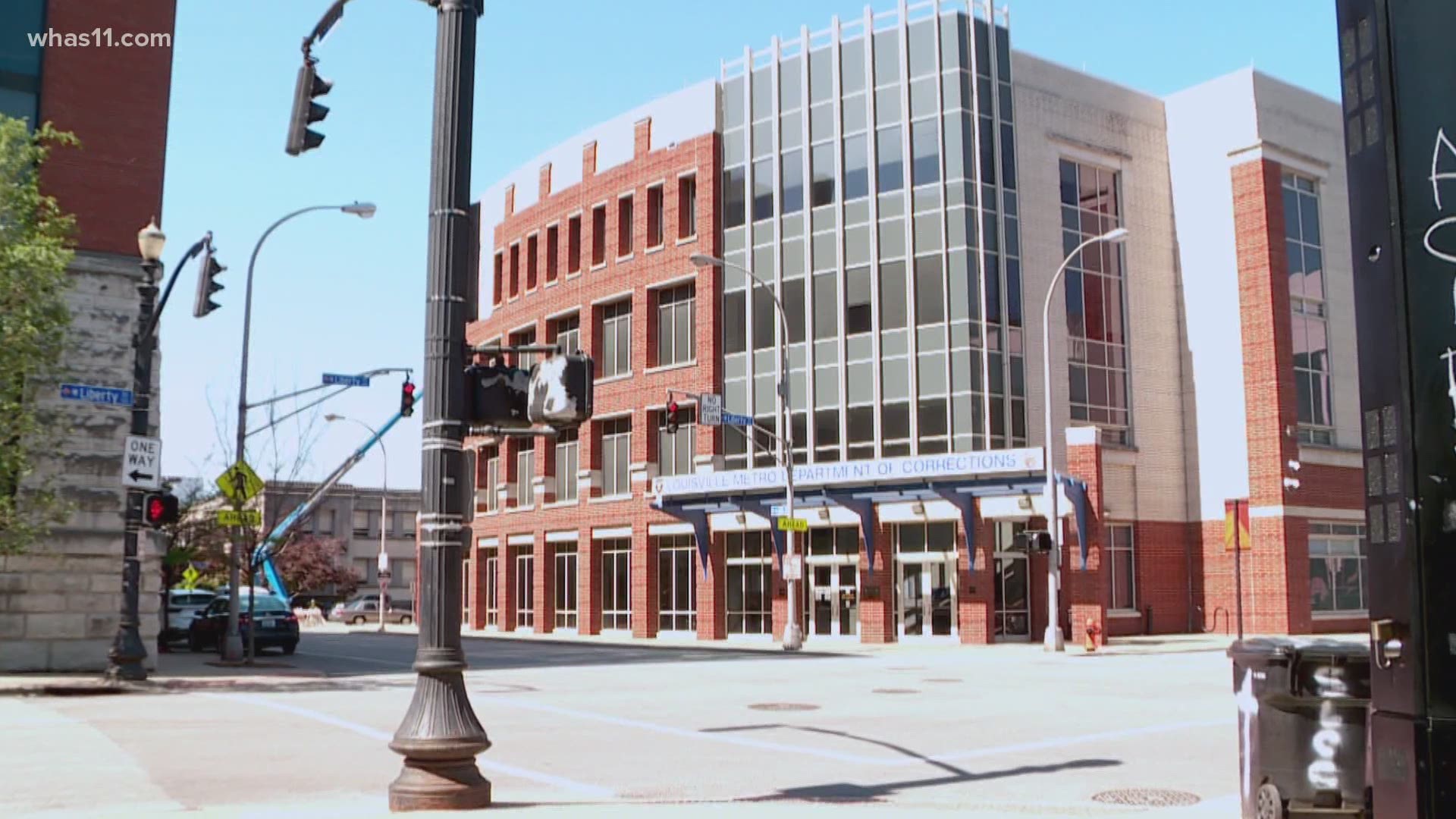 LOUISVILLE, Ky. — The Fraternal Order of Police for Louisville Metro Corrections says LMDC is in a downward spiral, reporting that staff is being pushed beyond their limits as they continue to face an officer shortage.

At the end of April, FOP spokesperson Officer Tracy Dotson said they had about 70 vacancies. Dotson said that number is now approaching 100, with only 21 hires since January.

In a letter to WHAS, the FOP says retention and recruitment are the issue and shortages will only get worse if something is not done.

"They're just beat down and tired and we can't keep going this way,” Dotson said.

"It's a dangerous situation to create the potential for things to slip through the cracks because you're worn out or tired,” Dotson said.

Metro Corrections has graduated just 21 new officers in 2021, the most recent class joining the force last week. The FOP is calling for improved recruitment and retention.

"Where are the recruitment videos, where's the social media outreach?” Dotson said. “Other public agencies have them."

In a statement, a spokesperson for the Mayor's office says FOP, LMDC and the city are already working on recruitment strategies.

"There's always more to be done, but Metro Corrections is not sitting idly by, waiting for things to happen,” Durham said.

Dotson said money, though, is turning the tide against joining the force. Metro Council set aside $9 million in the latest budget for pay increases among critical departments like LMDC, but Corrections' contract isn't set to be negotiated until next year.

In the meantime, COVID relief dollars could come into play.

"The ARP money could be used in the form of premium pay for officers that worked during the pandemic, that's absolutely a possibility," Metro Council President David James said.

Dotson said the FOP has attended public ARP input sessions and even recruits with their own social media, but until the rate of new officers picks up, he says the burden falls on leadership.

"There's only so much we can do without permission from the department. But here's the thing, it's not the FOP's job to recruit for the city or department,” Dotson said.

The next academy is set to start in early August. Anyone interested in a position with LMDC can find more information here.