April Tonge screamed at the brick walls of her children's former daycare Monday, hoping for change. 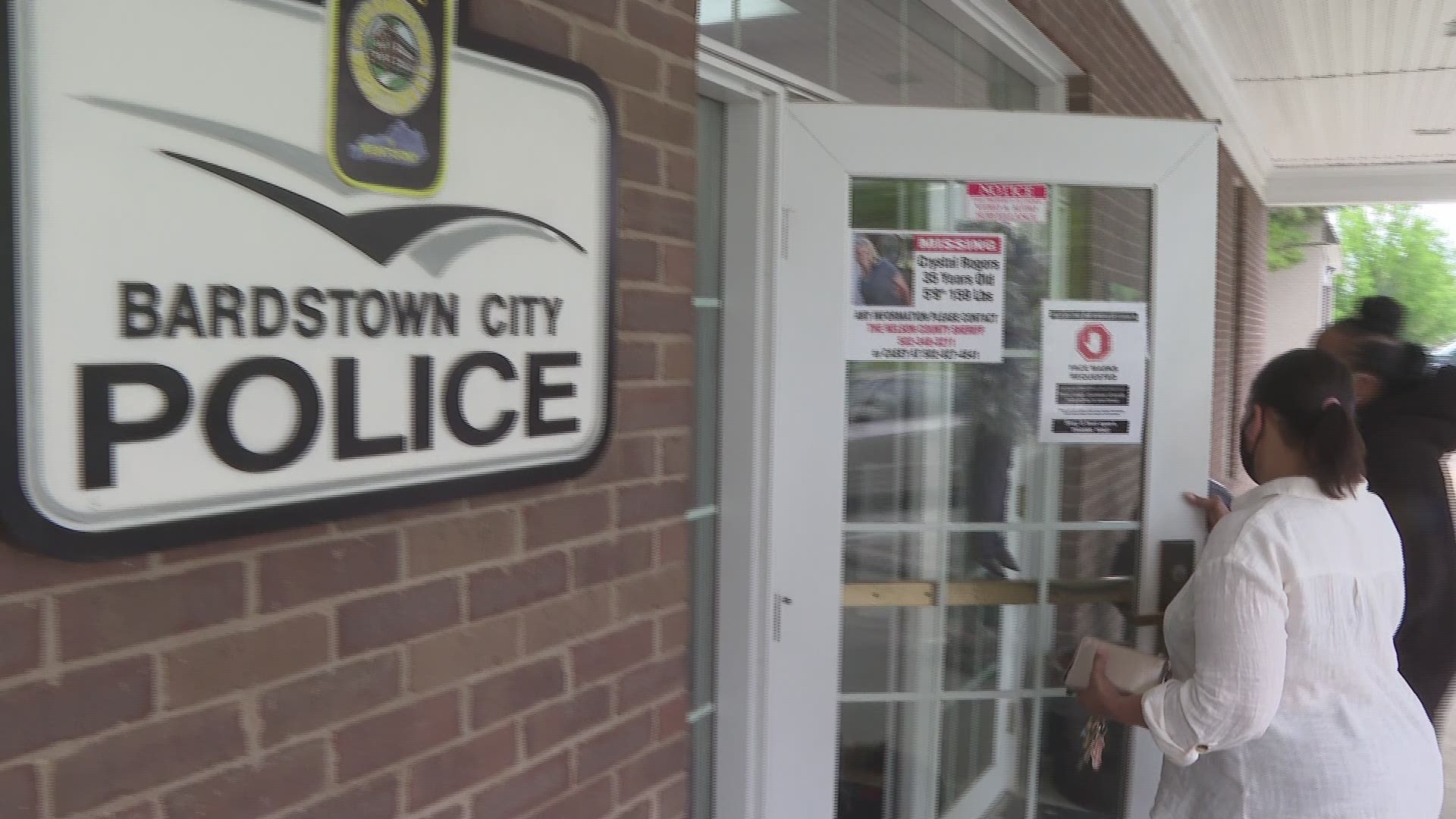 On Wednesday, she was sent a video of her two-year-old foster child being sprayed with a bottle while a daycare employee yelled.

"It's really sad to hear a baby cry every morning because their eyes are burning, and he can't see, and he doesn't know what's going on," said Tonge.

After meeting with an officer, Tonge went straight to Little Angels Primary House, where her children formerly attended daycare. She then stood and yelled for hours with family, friends, and signs.

Tonge said she was protesting for three reasons: to make sure other parents knew what happened, to see charges filed against the woman who sprayed her son and to shut down the daycare.

The daycare is owned by John Royalty. Kentucky Standard quoted the former mayor, "That employee was terminated immediately,” Royalty said. “It was just water, but that’s not what we do to kids. Nor do I condone talking to kids that way.”

Tonge said this can serve as a reminder for parents that they can't be too careful with who takes care of their kids. "We entrust ourselves to total strangers, to them."

Tonge's wife and the children's foster mother, Ashley Sloan, will now take care of them between her night shifts at the hospital and pursuing possible legal action.