LG&E said a crew was doing a routine inspection when they lost audio contact with a diver Thursday afternoon. 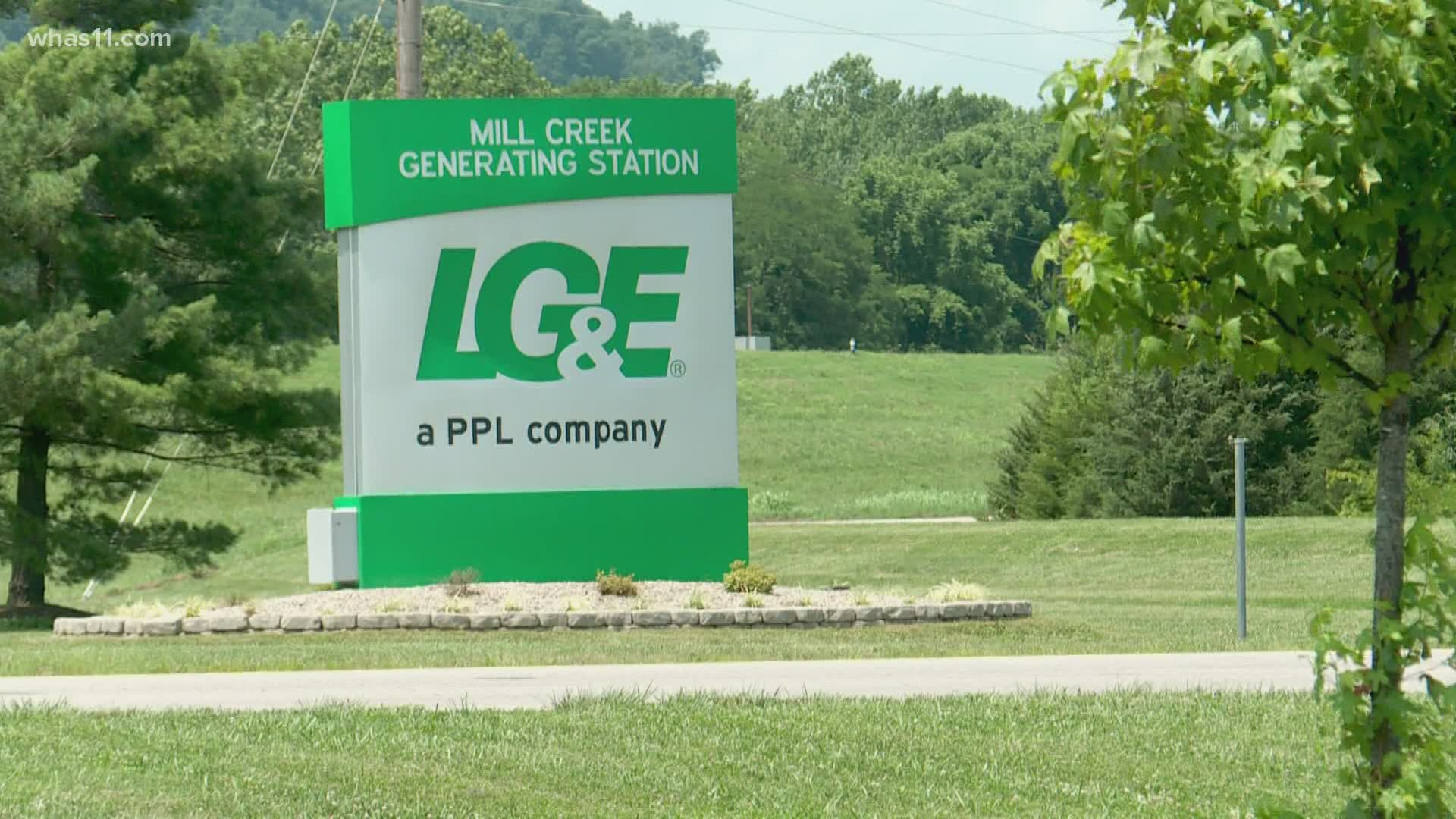 Louisville Fire and EMS were assisting LG&E's emergency response team in a recovery effort after a contracted dive crew lost audio contact with one of their divers Thursday.

The Jefferson County Coroner's Office identified the missing diver as 19-year-old Jaxxyn Lee Wood of Owensboro, saying Wood's death was consistent with that of drowning.

LG&E spokesperson Chris Whelan said the crew was doing a routine inspection at The Mill Creek Generation Station on Dixie Highway when they lost contact with Wood. Whelan said it is unclear at this time what happened.

Due to the ongoing investigation, police said they are unable to provide any other details.

RELATED: Riverboat stuck in Kentucky river after running aground during cruise

RELATED: 'I need that river to let my son go': Jacob Stover's family hopes tragedy can help others