Lawyer: Man pulled over by Det. Mengedoht 'shaken up' by witnessing crash

Quentin Brady, his girlfriend and his two children were in the pick up truck that was pulled over by Detective Deidre Mengedoht before an MSD truck struck and killed her. 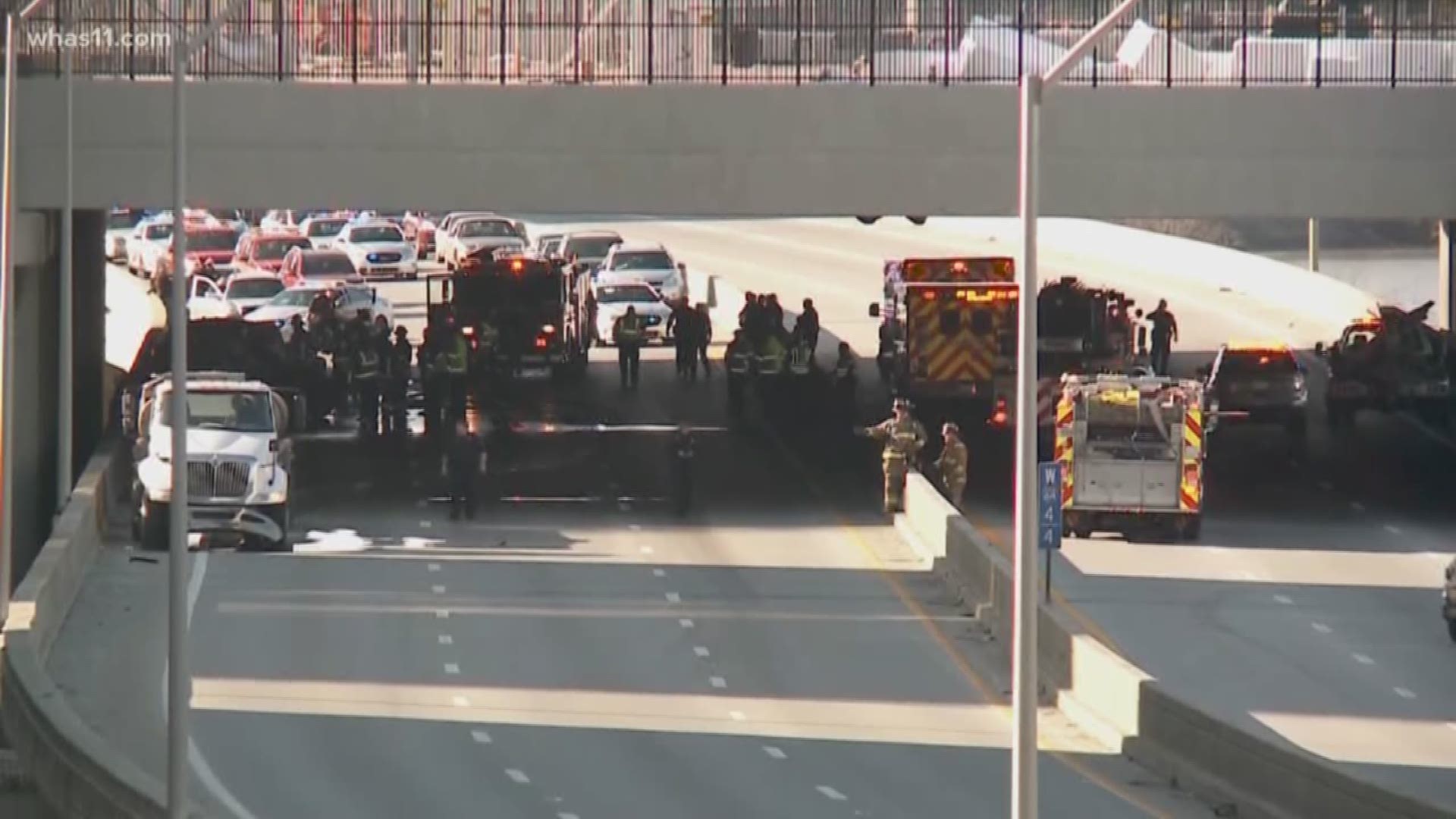 LOUISVILLE, Ky. — The Christmas Eve crash on I-64 near the Belvedere not only killed LMPD Detective Deidre Mengedoht, but it also left Quentin Brady, in his own words, 'shaken up.'

Det. Mengedoht pulled Brady over and was stopped on the interstate when Roger Burdette, now former MSD employee and driver, hit her car. That impact caused the patrol car to hit Brady's truck.

"Not only were they physically injured in this claim, the emotional damages are there as well," says Brady's attorney, Danielle Blandford.

She says Brady suffered trauma from the sights and sounds of the collision. In a statement through the law offices of Morgan and Morgan, Brady says he's felt anxiety and fear over Detective Mengedoht's death for 'watching the fire helplessly, knowing there was nothing I could do for her."

"I think that has really been hard on him - that he wasn't able to render aid to her," Blandford said.

He was charged with murder and DUI. Blandford says Brady is considering joining the lawsuit but is waiting for the investigation to be complete.

"That is why this lawsuit is so important. Because lawsuits change behavior. Juries tell our communities what is acceptable and what is not and driving impaired it not acceptable," she said.

Blandford says Brady wanted to come forward with his story to not only share that public safety message but to also address what she calls unfair attacks about why he stopped on the busy interstate.

"We feel Quentin and Det. Mengedoht did nothing wrong and the public perception is obviously important to them. That people know this wasn't something that Quentin did wrong or Det. Mengedoht did wrong. It was 100 percent fault on MSD and Mr. Burdette," Blandford said.