The company was supposed to pay a "performance bond,” an amount of money the state was to hold for workers in case something happened. 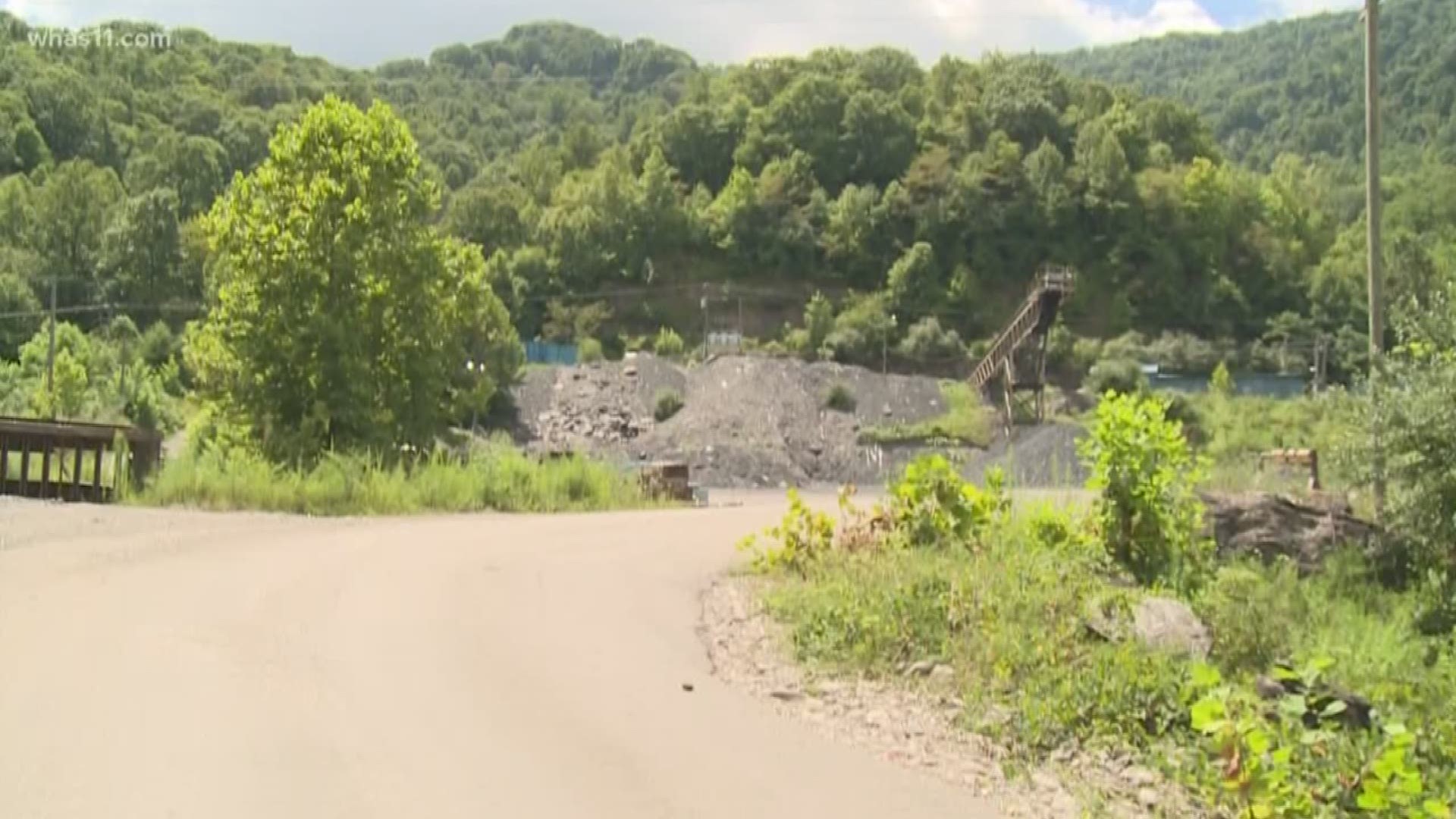 LOUISVILLE, Ky. (WHAS11) -- A plan to prevent another Blackjewel mine situation may get addressed more quickly than some thought.

The plan would address what some say is a loophole that led to the Blackjewel mine operating without a bond to help workers if the place went bankrupt.

If this plan is not called a "priority bill,” the Kentucky Senate president told us he thinks it could still be something addressed and passed quickly when the session begins in January.

First, Johnny Ray Turner is the state senator behind the bill to prevent other miners from suffering the same situation those in Harlan County are enduring.

He's a Democrat, a member of a super-minority, but Republican leadership getting behind his plan gives it a real shot.

That shot may be the best at protecting other miners who may be risking their lives every day, going underground for work not knowing if they'd be protected if their mine went bankrupt. And addressing the issue so quickly opens the option for a potential clause that could make it law as soon as the governor signs it.

"Conceptually I think we are very supportive of what Senator Turner is trying to do,” said Republican Senate President Robert Stivers. “We want to look at the substance of the bill and I don't see any reason why we couldn't make this one of our bills that we move very fast and quick at the beginning of the session."

Democratic Senator Johnny Ray Turner, who pre-filed the bill, said, “I think it is a big deal that they're going to allow me to move this legislation and I certainly appreciate their willingness to do so.”

Those Blackjewel miners are still sitting on the train tracks to prevent anyone from shipping out coal they mined until they get what's owed to them after Blackjewel closed and the miner's paychecks bounced.

The company was supposed to pay a "performance bond,” an amount of money the state was to hold for workers in case something like this happened.

The mine opened without posting that bond.

Senator Turner's plan would close the loophole that allowed Blackjewel to operate.

There's other promising news for the miners: Senator Turner said the company purchasing Blackjewel properties out of bankruptcy is setting aside nearly a half million dollars to help with the backpay situation with a goal of adding more money as they begin to operate again.

There's no timeline on when the mine may reopen and no promise as to how many impacted miners will be re-hired.