Proposed bill could ban discrimination against natural hairstyles in Kentucky

The proposed legislation is part of a growing conversation about self-identity and expression that directly impacts people of color. 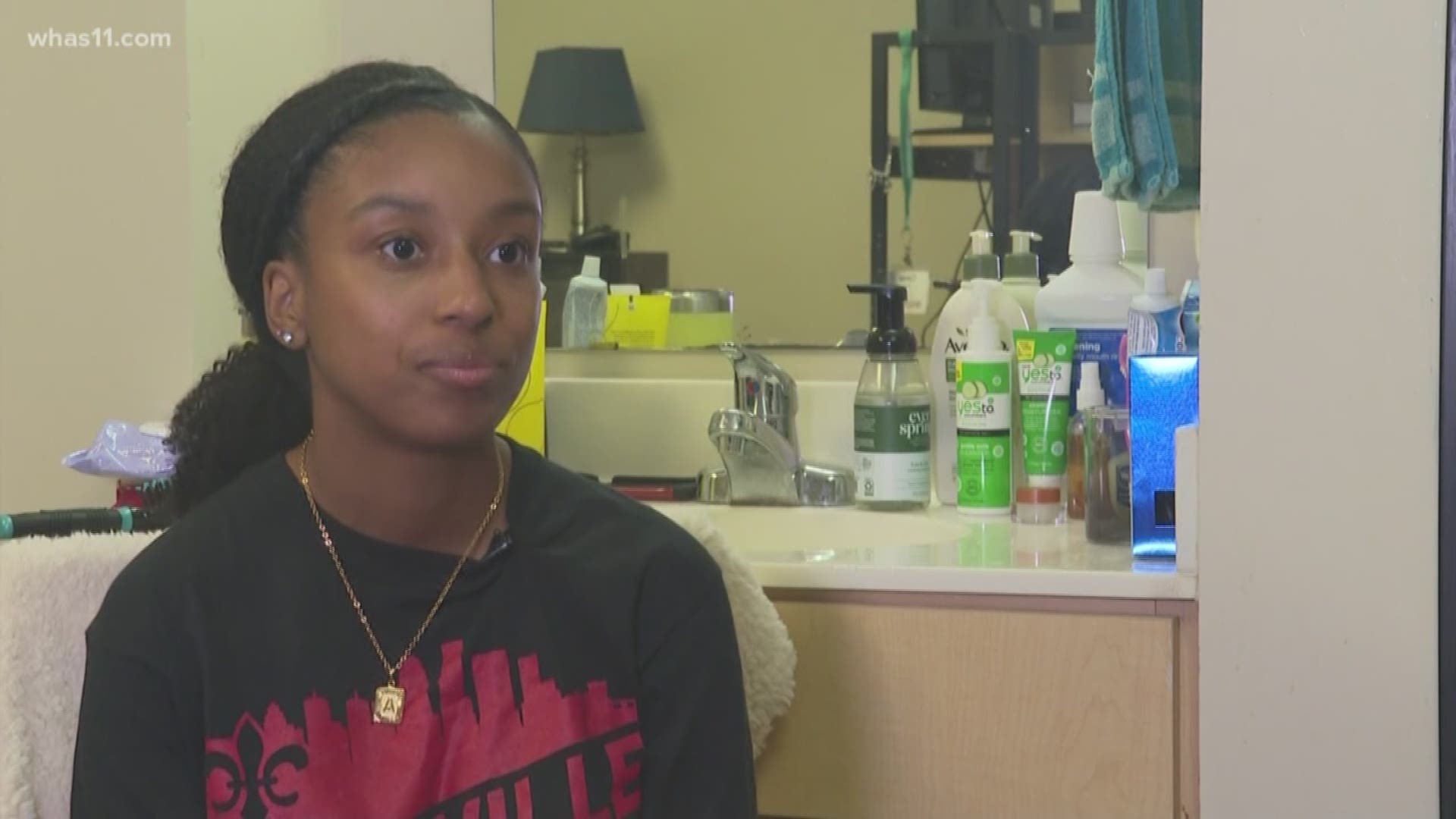 LOUISVILLE, Ky. — California did it first, then New York followed--and now Kentucky could become the third state in the country to ban discrimination against natural hairstyles.

In July California said employers and school officials are not allowed to discriminate against people based on their hairstyles.

Scott’s daughter, Ashanti Scott, remembers the first day of sophomore year at JCPS Butler Traditional High School like it was yesterday. She received the school's hair policy that said students couldn't wear their hair in cornrows, braids, twists and locs.

"That day I had braids so this policy directly discriminated against me and told me I couldn't wear my hair at school, so not only was I sad, but I was confused I was like, 'how do  you expect me to wear my hair all year?'" Ashanti Scott said.

Her mother, State Rep. Attica Scott, posted the policy on social media and received thousands of comments and shares from parents.

"Not only was it affecting me it was affecting the entire black and brown community of my school and that hurt all of us,” Ashanti said.

Since then, the school slashed what was deemed a racist policy, but it doesn't mean every other public space has.

A growing conversation about self-identity and expression that directly impacts people of color--especially black women.

That's why Rep. Scott is proposing House Bill 231. The law would ban employers and school officials from discriminating against people with the hairstyles.

"There is so much cultural significance in our hair and how we wear our hair–most of the styles are passed down–braids, the afros, the afro picks, all of that,” Scott said. "We can be in workspaces, be in school places and do what we need to do to our full capacity without having to hide ourselves in any form."

Since the controversial hair policy at Butler Traditional High School, JCPS has required all of its schools to remove any language that was culturally insensitive in their policies. Before the academic year started, schools also reviewed their dress code and uniform policies using the Racial Equity Analysis Protocol.

As for the bill, it will be considered in the 2020 session.