Police arrested a man after a toddler gained access to a gun and shot himself. The child survived, but the incident has furthered the conversation on parent accountability and gun safety. 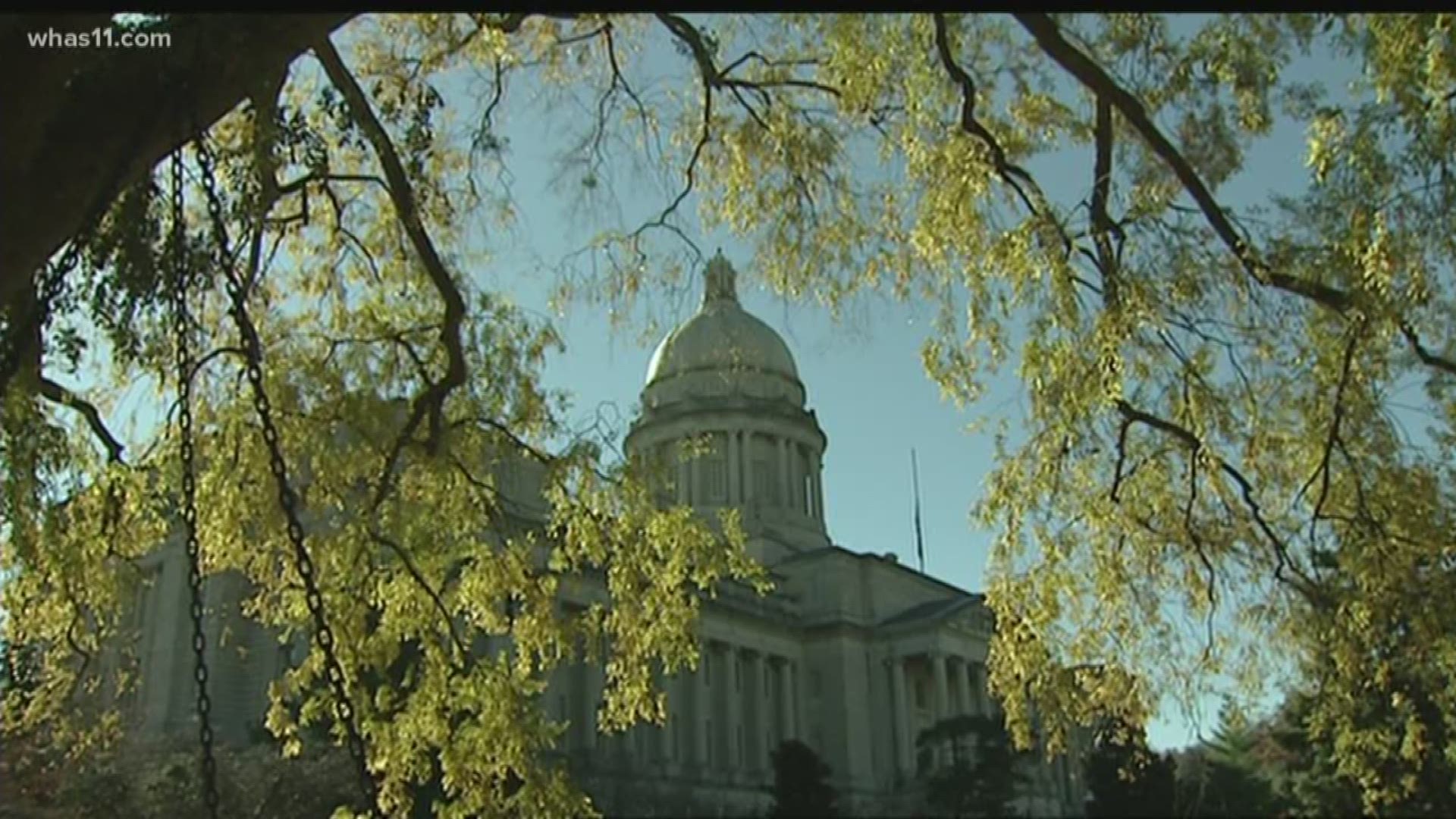 LOUISVILLE, Ky. (WHAS11) -- Louisville Metro Police arrested Corey Toogood, 23, Thursday in connection to the shooting of a toddler in the Russell neighborhood Wednesday.

Toogood is charged with receiving stolen property and violation of an emergency protection order.

Police confirm the gun was reported stolen from Campbellsville, Kentucky.

Toogood told police he was storing and hiding the gun in between the mattress in the bedroom where the boy was shot. Metro police ruled the gunshot wound was self-inflicted by three year-old boy.

"Gun safety legislation, gun safety practice, gun teaching must be what we do," said Luther Brown.

He is leading the charge of teaching gun safety and violence prevention. His eight-year-old grandson was shot and killed in early 2016.

"When it happens to you, it makes you more enpowerable to want to make sure that your neighbors, your family are protected," he told WHAS11.

He's also an advocate for stricter laws that would hold parents accountable if their children got ahold of their firearms.

"When you have a gun, we want you to be responsible handling that gun when children are around," State Rep. Jim Wayne said.

He is sponsoring legislation that would require parents to secure their guns in a box or with a gun lock. It would be a misdemeanor by not doing so.

"If people own guns, we want to make sure children do not have access to those guns," Rep. Wayne said.

"This is a tool that is 97 percent preventable for a child to gain access to fully loaded, unlocked gun," Brown said of a gun lock.