Kristin Pierce was in an abusive relationship for two years. Her story is personal and raw, but it isn't rare. This is her survivor story. 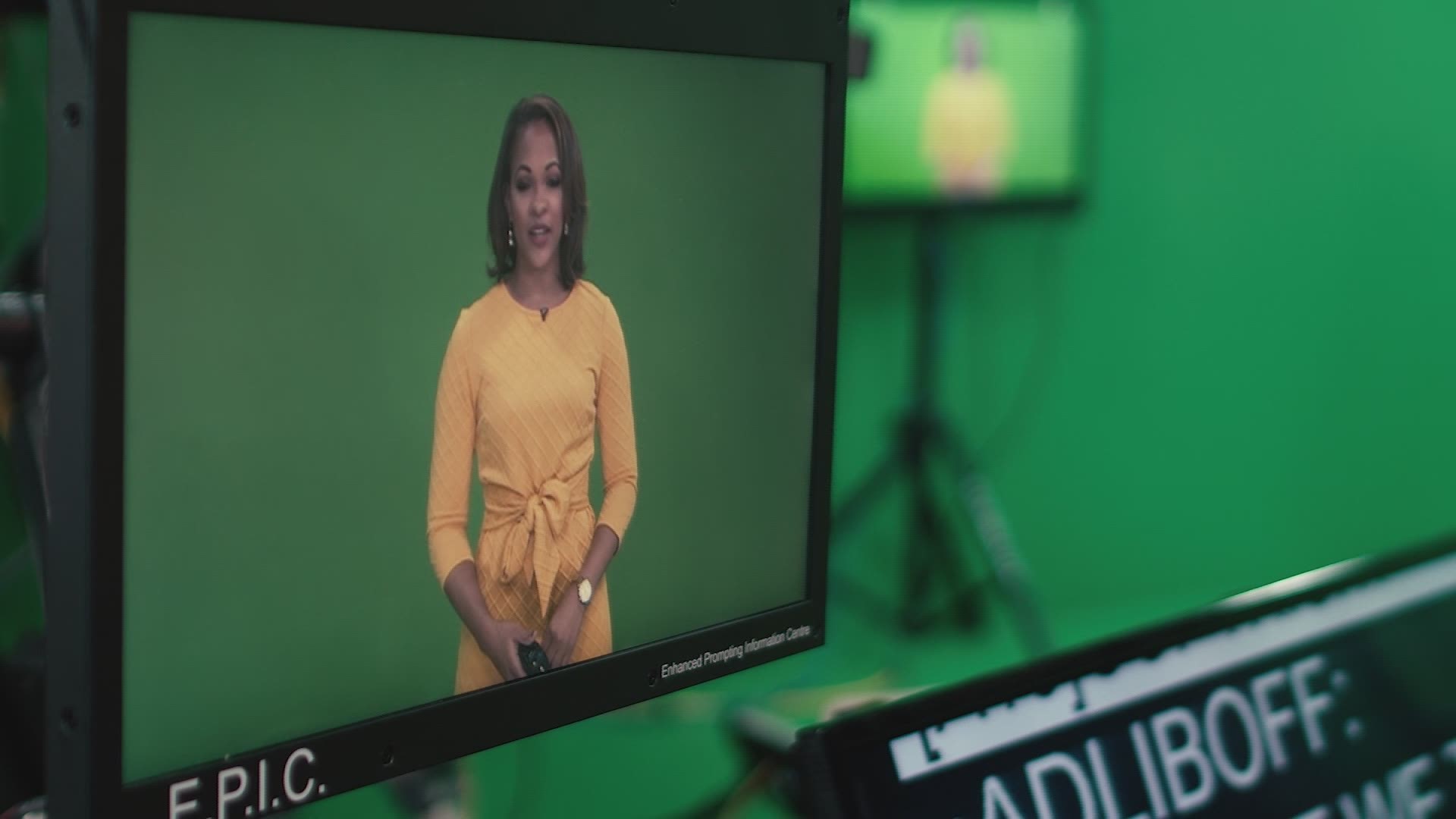 Often when we think of domestic violence, we think of the most extreme cases. Stories on the news that end deadly or terrifying situations portrayed in movies. But domestic violence doesn’t have to be a black eye or fleeing your home in the middle of the night or a visit to the hospital; a lot of times it is physical violence, but it can also involve verbal, emotional, financial and sexual abuse.

I was in an abusive relationship for about 2 years. My situation started off very normal; I met him in college, and we were friends for at least two years before we started dating. I thought I knew him.

Initially, he was charismatic, caring, attentive and a little jealous. At the time, I thought a little jealousy was healthy. He and I got along great in the beginning; things started out as a friendship, so it was easy at first but after a few months of dating there was a shift.

I don’t remember what the first real argument was, but I do remember the first time he put his hands on me. We were arguing and he pushed me into the wall. I was shocked and confused. I asked myself, “Is this abuse?” I knew it wasn’t normal or right, but it wasn’t what I thought of when I thought of abusive relationships. To be honest, a part of me was in denial that I could be in this type of situation.

I was and things escalated quickly.

That initial push was followed by more pushing and name-calling. We lived together at the time and one day while I was sleep, he walked in the door mad and pulled me off the bed by my feet. When I hit the floor, he got on top of me, held down my arms, yelled at me and spit in my face.

After an abusive situation like this, things would get much better and I would think, or at least hope, it would stay like that. It never did. Instead, it became a cycle of violence. It was a phase of good times and very horrible times.

During one of the good phases, he proposed. Even as a fiancé, things didn’t get better.

With this new title, he slapped me in front of my nephew, threatened to punch me, threatened to throw me down the stairs, threatened to kill me and tried to rape me twice, one time chasing me around the apartment ripping off my clothes. He would grab my arms so tight that he left bruises on my skin. The threats, intimidation, and attempts to control me were constant.

I was extremely embarrassed and ashamed. I couldn’t believe this was happening to me.

Eventually, I talked to my mom and she suggested I go to counseling; That started my healing process. My counselor was crucial in helping me build my self-esteem and confidence back up. It felt good to let someone in and let all the pain out; I no longer had to harbor this secret.

I also went to court and got a restraining order. He wasn’t allowed to contact me or be in my presence.

It was only after my own experience that I realized, unfortunately, how prevalent domestic violence is. According to the National Domestic Violence Hotline, 1 in 4 women and 1 in 9 men experience severe intimate partner physical violence, intimate partner sexual violence and/or stalking. That is someone that we all know whether they’ve shared their story with you or not. This is the sad reality that we don’t talk about.

We openly discuss so many painful topics like disease, death and gun violence. We need to talk about domestic violence more and get survivors and victims the help they need to leave an abusive situation and never enter another one again.

A difference in my situation and the situations of so many others is that I had a strong support system that helped me through it. There are so many people that don’t and that’s why organizations like The Center for Women and Families are so crucial. There are a lot of resources available to get assistance legally, emotionally and financially. The Center meets people where they are, helps to end the cycle of violence and plays a vital role in the road to recovery.

I share my story because I want to bring attention to some of the red flags of an abusive relationship in hopes of changing and, possibly, saving lives.

To survivors and victims, you are not alone. You’ll never be alone.

My name is Kristin Pierce and I’m a domestic violence survivor.

If you are a victim of domestic violence, there are ways to get help. You can learn more with the following resources: