Triplett said he’s looking forward to trying his hand at retirement life and spending more time with his family. 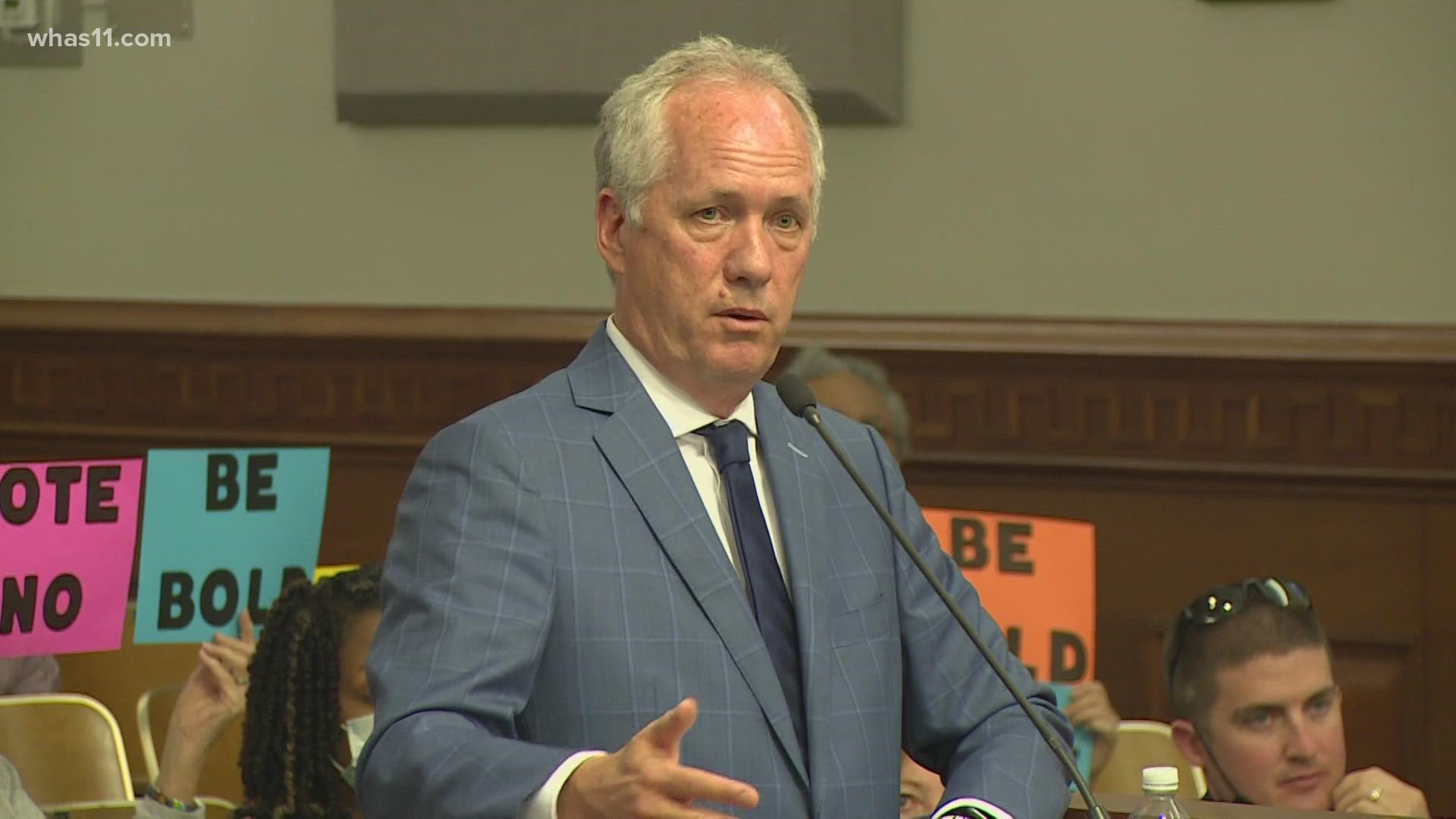 Triplett, who represents District 15, made the announcement Tuesday.

"It's been an honor to serve this community. I'm very proud to have been among the eight new council members that came aboard three years ago, which gave our Metro Council a fresh new look and perspective. But I feel it's now time for me to continue my service elsewhere,” he said.

During his time in office, Triplett said he’s proud to have been part of efforts to initiate police reform, addressing the critical housing shortage, calling for the need of more affordable housing and improvement to parks to name a few.

He feels there’s still much to be done in the district and is satisfied with his accomplishments.

Triplett said he’s looking forward to trying his hand at retirement life and spending more time with his family.

“I cannot thank my colleagues enough for their service, their help, their guidance, and their valued friendship,” he said.

Triplett, who grew up in the district he served, was elected in November 2018 and took office in January 2019.

He's the fourth Metro Councilmember who is not seeking re-election.